The world was stunned by Prince Harry’s decision to quit the royal family at the start of the year.

In a move that took everyone by surprise, including the Queen, Harry and wife Meghan Markle announced they would be stepping down from royal duties.

The “entirely supportive” Queen agreed to a “period of transition for the Duke and Duchess of Sussex but “would have preferred” them to remain full-time working royals.

Many criticised Harry’s controversial decision, but he had the backing of close friend John-James Chalmers. The Strictly Come Dancing star, who served with Prince Harry in Afghanistan, rushed to defend his pal amid waves of strong criticism.

With Harry supporting JJ during the darkest period of his life following a horrific accident, it’s no wonder that the former Marine understood why the Prince had decided to break-off from the royals.

Back in 2011, JJ’s world was turned upside down when he suffered a terrifying near-death experience when an IED exploded during a foot patrol in Helmand Province.

Harry met JJ at a rehabilitation triathlon in June 2014, with the Prince convincing him to compete in the first Invictus Games, where he won a gold medal.

They became so close that JJ and wife Kornelia were invited to all three parts of Prince Harry’s wedding day to Meghan.

Their tight relationship meant JJ knew better than anyone what motivated Harry to leave the UK and his royal duties – and he explained his pal had no other options.

After the birth of Archie, JJ believed that Harry’s priorities had completely shifted to protecting his son and wife.

“I’m very lucky and fortunate to have an insight into [Harry’s] life, and he has changed my life through the Invictus Games,” explained JJ on The One Show in January this year.

The former Marine explained that they had both transitioned out of the military, got involved with the Invictus Games, then got married and had kids, so he could completely understand what Harry was going through.

“He’s less the captain in the army I used to know, and he’s more the father. When I see him it’s ‘How’s the kids?,’ and that’s the first thing that comes up,” said JJ.

“You look at the decision he has made, I think at the forefront of that is to protect his family, because that’s the number one role – to be a father and a husband.”

“He is a very principled individual and so when he looks as how social media talks about someone, he has to answer to his son one day when he begins to understand this and be able to look him in the face and say, ‘I made the right decision and I did right by you.’”

In his final comment on the matter, JJ seemingly made a reference to the tragic death of Princess Diana during a car crash in Paris in August 1997.

He added: “And ultimately he grew up in the limelight and knows how it will end if this isn’t handled correctly.”

In another interview, JJ claimed Harry was “a father first and foremost, and a husband beside that”.

JJ stated that he had seen a massive change in his pal since they had first met while serving together in the army.

“When you have a child you realise that your life is not yours anymore,” he told  BBC Radio’s Good Morning Scotland programme,

“When you consider what he and Meghan face from social media, they’re definitely taking it upon themselves to protect him”.

JJ also pointed out that many support networks and family dynamics naturally shift as people get older.

“Regardless of the incredible experiences we’ve had in life, nothing changes you like having kids, let’s be honest.

“And I think we see that now when he looks to change his priorities in life,” he explained.

When asked if Harry would be watching him on Strictly, JJ revealed he might as he supports his Invictus pals.

But he did point out that Harry might not be able to get BBC iPlayer while living in LA with Meghan and Archie..

When the announcement of his involvement in this year’s series was made, JJ told presenter Lorraine Kelly that he did not want any “special treatment”.

JJ explained he had been in touch with his physician and other medical professionals to devise a plan for him to safely take part in the physically gruelling show.

“Whoever I am partnered with, they are going to have their work cut out essentially,” he explained.

“We will figure it out, but on the flip side, looking at myself on telly now, I can tell I have terrible posture and that’s because of my injuries, I have to work around them.

“So the idea this might improve my rehab and continue my levels of fitness, that is going to make a huge difference to me.”

He added: “I don’t want special treatment, but we are going to have to level the playing field, so it’s fair.”

JJ will join the likes of Olympic boxer Nicola Adams and comedian Bill Bailey in the Strictly 2020 line-up.

“It’s all just become very real! The music, the unveil, the fact I can tell someone who isn’t my mum and dad, basically,” JJ told Lorraine.

“I am always looking for a challenge, always look to push outside my comfort zone, and if I wanted to find a challenge in life like climbing Everest or the North Pole, of course those things would be difficult but they would be within my comfort zone because they are the kind of thing I am used to having to do. in my life.

“This is completely off the chart, so it’s going to be a huge challenge, I am really looking forward to learning something brand new.” Google adds 3D monuments to AR Search results: How to use
2 seconds ago

Google adds 3D monuments to AR Search results: How to use 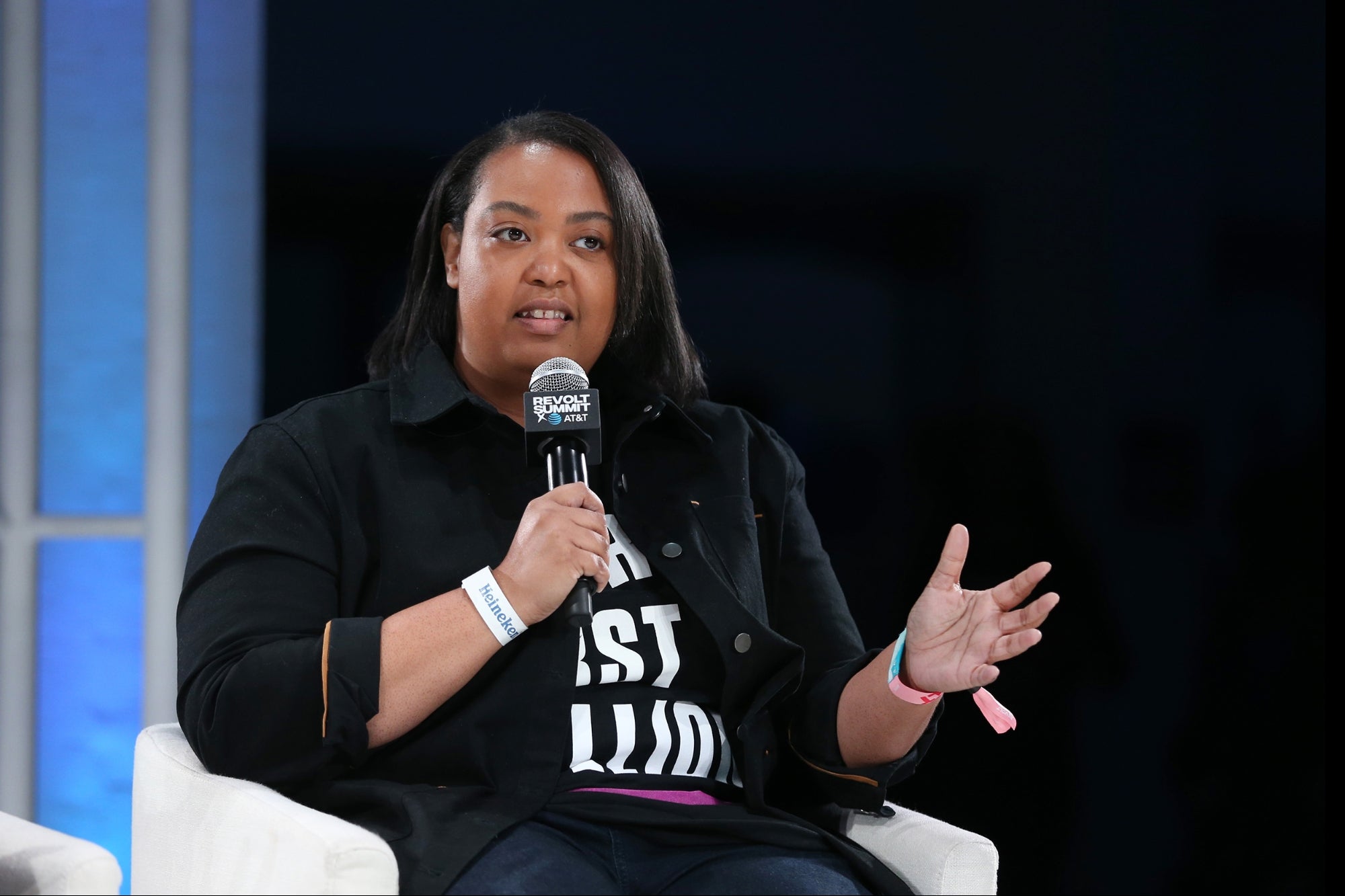 4 Qualities That Could Make You the Next Arlan Hamilton 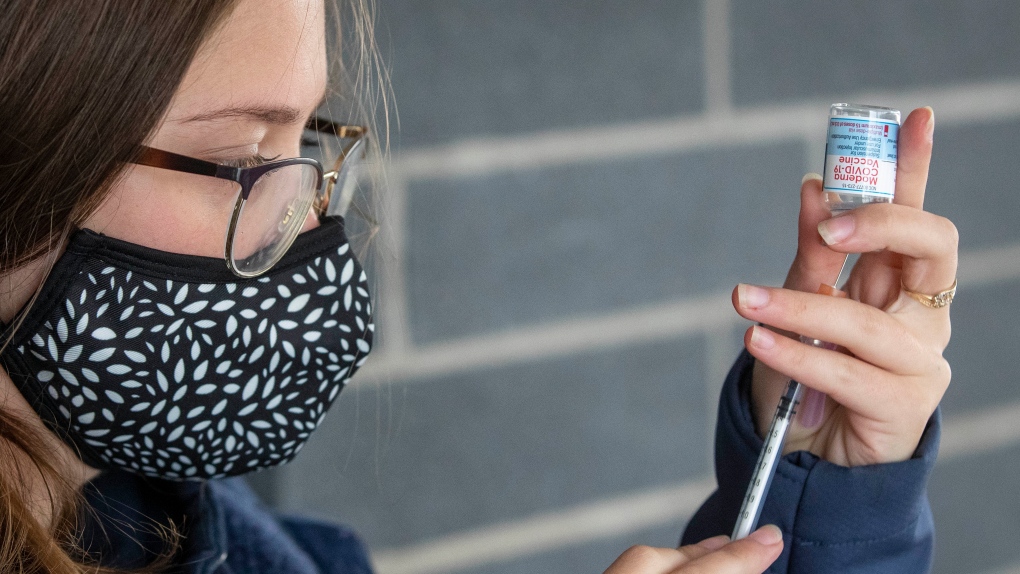 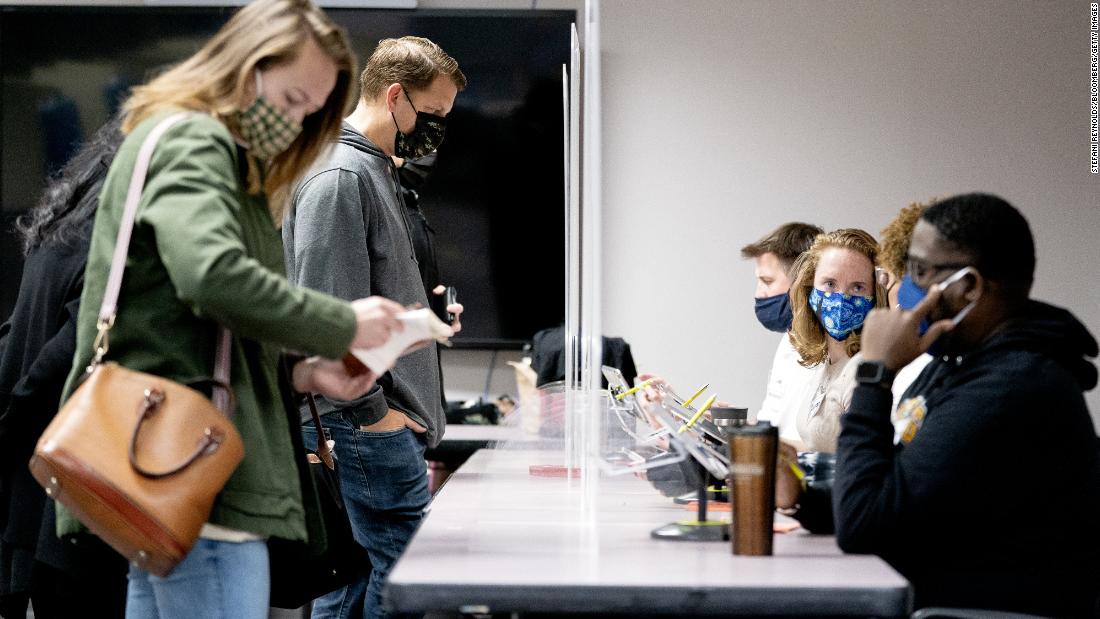 Poll: Young Americans say they’re fearful about the future of the country
4 mins ago