Steve Irwin eerily predicted that his life would be cut short.

The Australian Crocodile Hunter suffered a tragic death at the age of 44 after a stingray barb pierced his heart.

While shooting the documentary entitled Ocean’s Deadliest on the Great Barrier Reef, the wildlife presenter uttered his final words while gasping for air.

After being stabbed by the stingray’s barb several times, Steve calmly looked up at his cameraman and longtime friend Justin Lyons and whispered the words “I’m dying”.

A short life was something that Steve had always predicted, and years previous, he told his beloved wife Terri that he knew he would die doing what he loved.

After his tragic death, Terri, who shares children Bindi, 22 and Robert, 16, with the late wildlife presenter opened up about her husband’s chilling premonition.

The conservationist and author, now 56, told Australia’s ABC News that the Crocodile Hunter never thought he would live a long life.

Devastated widow Terri explained: “You know he never thought he would have a long life.

“He just always kind of had this sense that his life would be cut short.”

Heartbreakingly, before he embarked on his final wildlife adventure, Steve had been toying with the idea of packing in his TV career in order to focus on his family life and children who were only eight and three years-old at the time.

The late star’s wife recalled: “I remember him saying to me ‘I don’t think I’m going to film anymore; I think I’m just going to spend time with my kids’”.

Terri was in Tasmania with the couple’s children when she learned her husband’s tragic fate.

During the heartbreaking interview with Australia ABC several years after his passing, Terri recalled the last time she laid eyes on her beloved husband.

Steve had traveled to the airport to bid farewell to Terri, Bindi and Robert as they jetted off to Tasmania while he stayed in Queensland to film the documentary.

Terri’s last memory of the louder-than-life icon is of him waving his family goodbye as they boarded their flight.

“I remember him at the airstrip waving goodbye. That was the last time we saw him,” she explained.

As soon as Steve’s family arrived to their destination, they were given the devastating news that their husband and father had been killed by a stingray.

Terri realised then and there that Steve’s premonition about his early death had come to fruition.

“Those were the days when communication wasn’t as good. There wasn’t much in range in Tasmania.

“I got to our destination for the night and they said ‘you need to call your zoo manager’.”

Before his death, Steve spoke about his wishes for his family to continue his good work, and there’s no doubt that they have all done him incredibly proud.

After their father’s tragic death, both Bindi and Robert have followed in his footsteps.

His daughter Bindi, 22, who is expecting her first child with her new husband, is now a wildlife conservationist while his son Robert, 16, is a wildlife photographer.

George Floyd: US braces for trial of police officer over killing – live updates 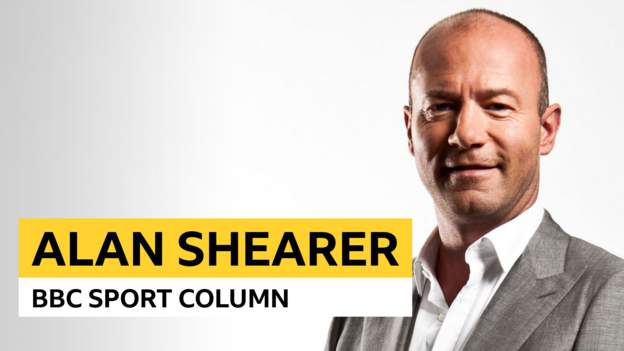 US vaccine distribution; variant cases up; 525K US deaths
3 mins ago

US vaccine distribution; variant cases up; 525K US deaths 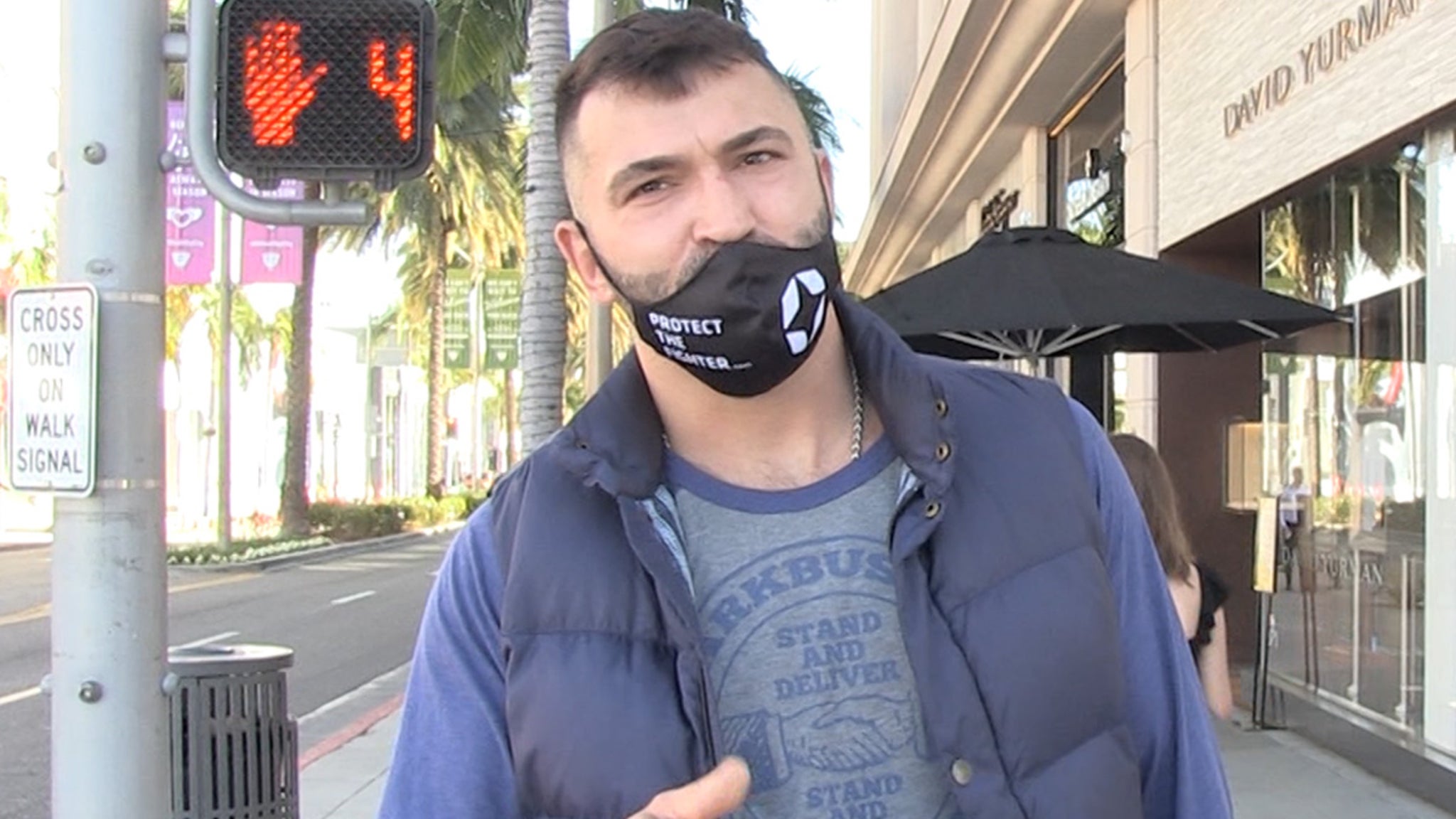