By Entertainment Reporter 53m ago

Award-winning South African feature film “Stam” (The Tree) has been picked up by DStv BoxOffice and will be released on October 2.

And as an added bonus, starting October 7, the KKNK will host a series of free webinars to talk about the issues explored in the film, including the trauma experienced by caregivers, the widespread problem of gender-based violence in South Africa, and the intricate relationship between connection and addiction.

Written and directed by Louw Venter and produced by Urucu, the film recently showcased at the Durban International Film Festival and won the award for Best South African Film.

The film follows the interlinked lives of five vastly different characters over the course of a few hours in inner city Cape Town and explores a range of connections and relationships that go far beyond familiarity, economics, gender, race or social standing.

The city too, with its particular brand of tribalism, decay, magic, gentrification, globalisation and regeneration, plays a central role in the film.

The uniquely Afrikaans film is generating a lot of excitement in the industry as it tells a tale that is unpredictable, and without pretension or political correctness.

It explores the psychological world of a set of characters seeking to belong.

On the webinar panel will be Louw Venter, director of “Stam”, cast members Gideon Lombard, Inge Beckman and Jill Levenberg, as well as various medical experts and activists.

On October 8, Mapanya Sodoni, youth addiction counsellor and coach, will speak on “Addiction” and on October 12, Dr Chiv Gordon a medical educator and actors, Jill Levenberg and Sherman Pharo will speak on “Gender Based Violence”. The webinars are open to anyone who is interested in these discussions.

“The panel discussion aims to highlight the unspoken traumas inherent in the act of caring for others, from medical practitioners routinely exposed to humans in crisis and pain, to mothers deprived of rest and self-care.

Perhaps these types of conversations can serve as a vital space for expression. We will also look at why gender-based violence is so ubiquitous in South Africa, why we are unable to stop it, and what are we not saying about it that perhaps we should.

Another key theme of the film is addiction as a societal and emotional disease.

We will delve into the historical parallels between addiction and enforced separation, and interrogate whether meaningful connection is part of the rehabilitation process,” said Venter. 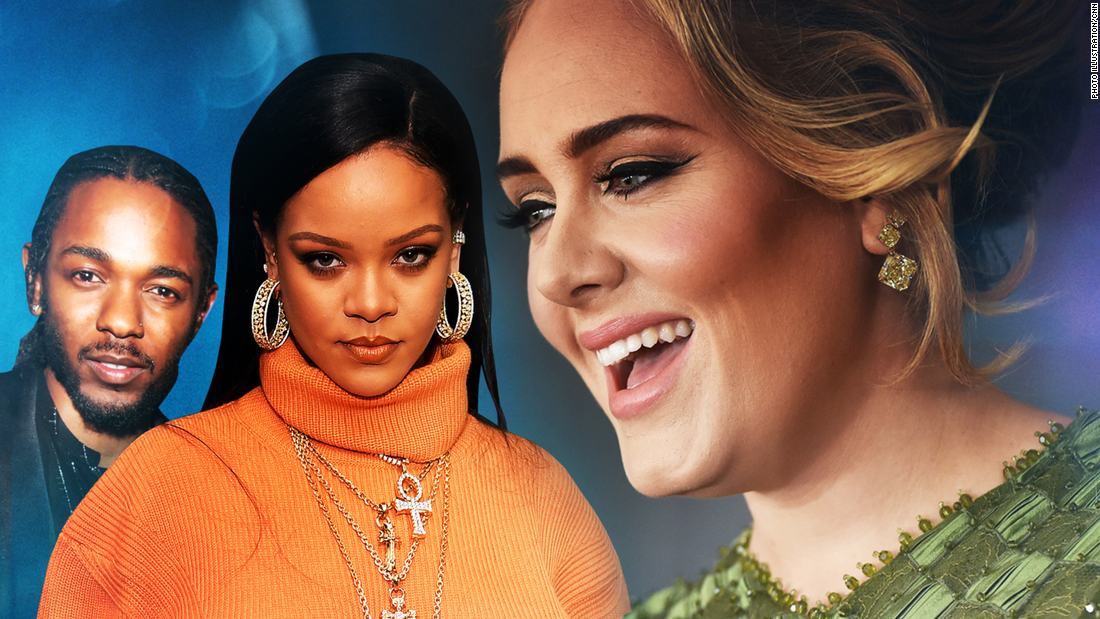 Analysis: Adele and Rihanna, please save us from 2020
6 seconds ago 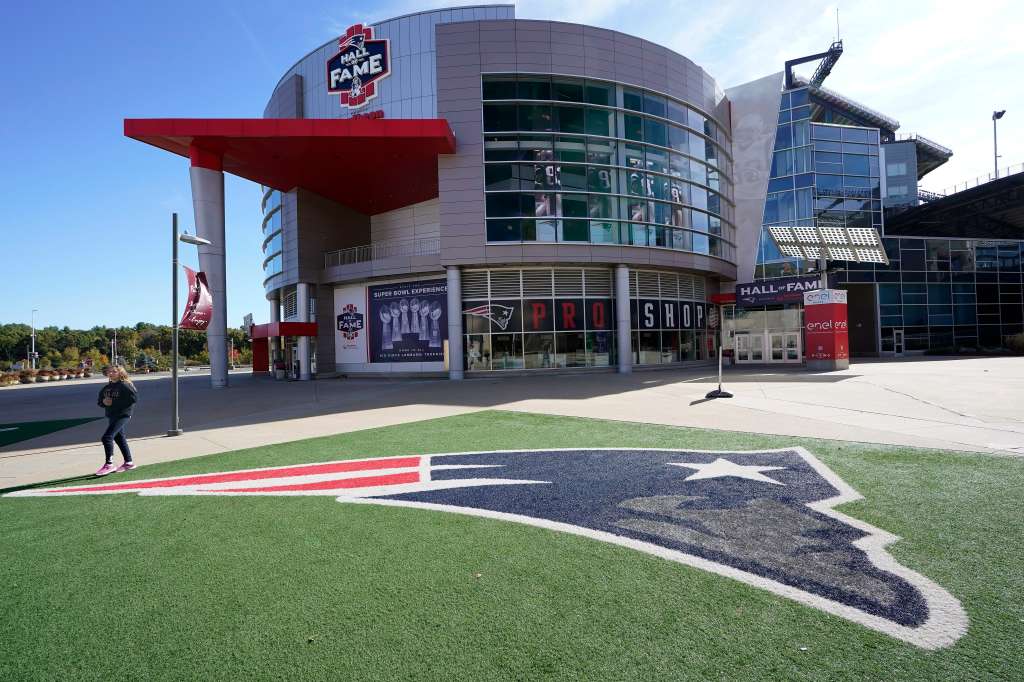