Looking for love! Lucy Hale has been linked to actors, singers and various costars over the years.

“Every relationship I’ve had, I’ve learned something good and positive,” she told NYLON in December 2012. “I’m a woman, but I’m not fully the person that I think I will be. We’re all just trying to figure it out. Some of us just have to do it publicly.”

The actress, who began her career by competing on American Juniors in 2003, was in her first high-profile relationship with David Henrie in 2007. During her two-year romance with the Disney star, she guest-starred on his show, Wizards of Waverley Place, alongside Selena Gomez.

After their split, Hale’s star rose when she landed the role of Aria Montgomery on Pretty Little Liars. While many fans rooted for her to date her onscreen love interest Ian Harding in real life, Hale shut down dating speculation shortly after the 2010 premiere of the Freeform show.

“Ian is a doll. He is the coolest guy in the world. So funny. And I feel like our chemistry works so well. People are rooting for us to date, but it will never happen. He’s literally like a brother to me!” she quipped to Seventeen magazine in 2011.

Hale is no stranger to catching feelings on the set of a series or movie, however. She told Entertainment Tonight in 2018 that it’s “absolutely” normal for costars to have crushes on each other.

“That’s why actors can’t stay married,” Hale said at the time. “I’m older now, so I can differentiate real life and work, but when you’re younger — especially when you’re on location — you’re forced to bond with these people in a different way and there’s a lot of head games going on.”

Hale added that’s had “lots of little showmances” in the past.

“And then we stop filming or working and I’m like, ‘Oh wait, I don’t really like you, nevermind!’” she admitted.

The former Katy Keene star’s dating history doesn’t just include actors — she has also been linked to multiple musicians.

“I’m so drawn to musical talent, I don’t care. When I was younger, I was constantly wanting to be with or date someone because I was so deathly afraid of being single or by myself,” Hale told Cosmopolitan in March 2020, admitting that she attempted to match with John Mayer on a celebrity dating app. “Now, I’m at the point where if I meet someone, they better really elevate my life, because I love being single.”

Scroll through for a breakdown of Hale’s dating history:

Op-ed: Biden and Xi are offering dueling worldviews — the winner will shape the global future
7 seconds ago

Op-ed: Biden and Xi are offering dueling worldviews — the winner will shape the global future 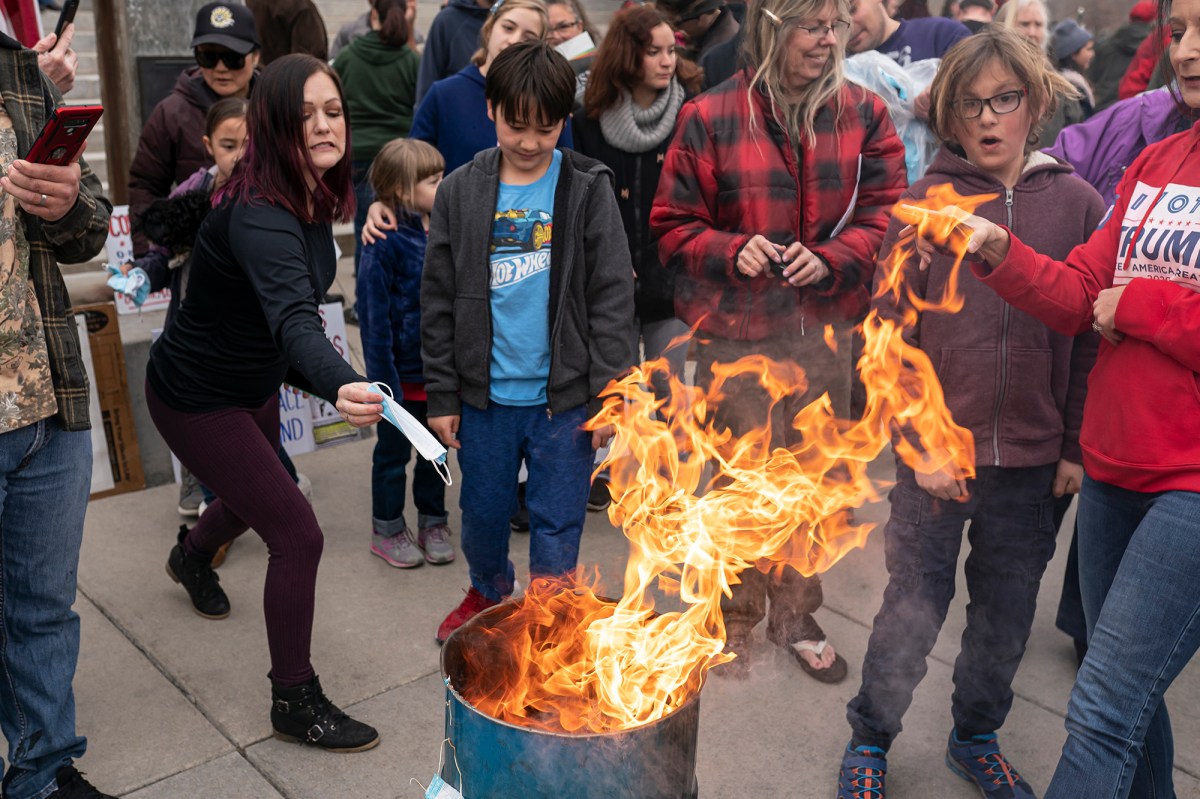 ‘I will not self-suffocate’: Idaho protesters burn masks at state capital
3 mins ago

‘I will not self-suffocate’: Idaho protesters burn masks at state capital 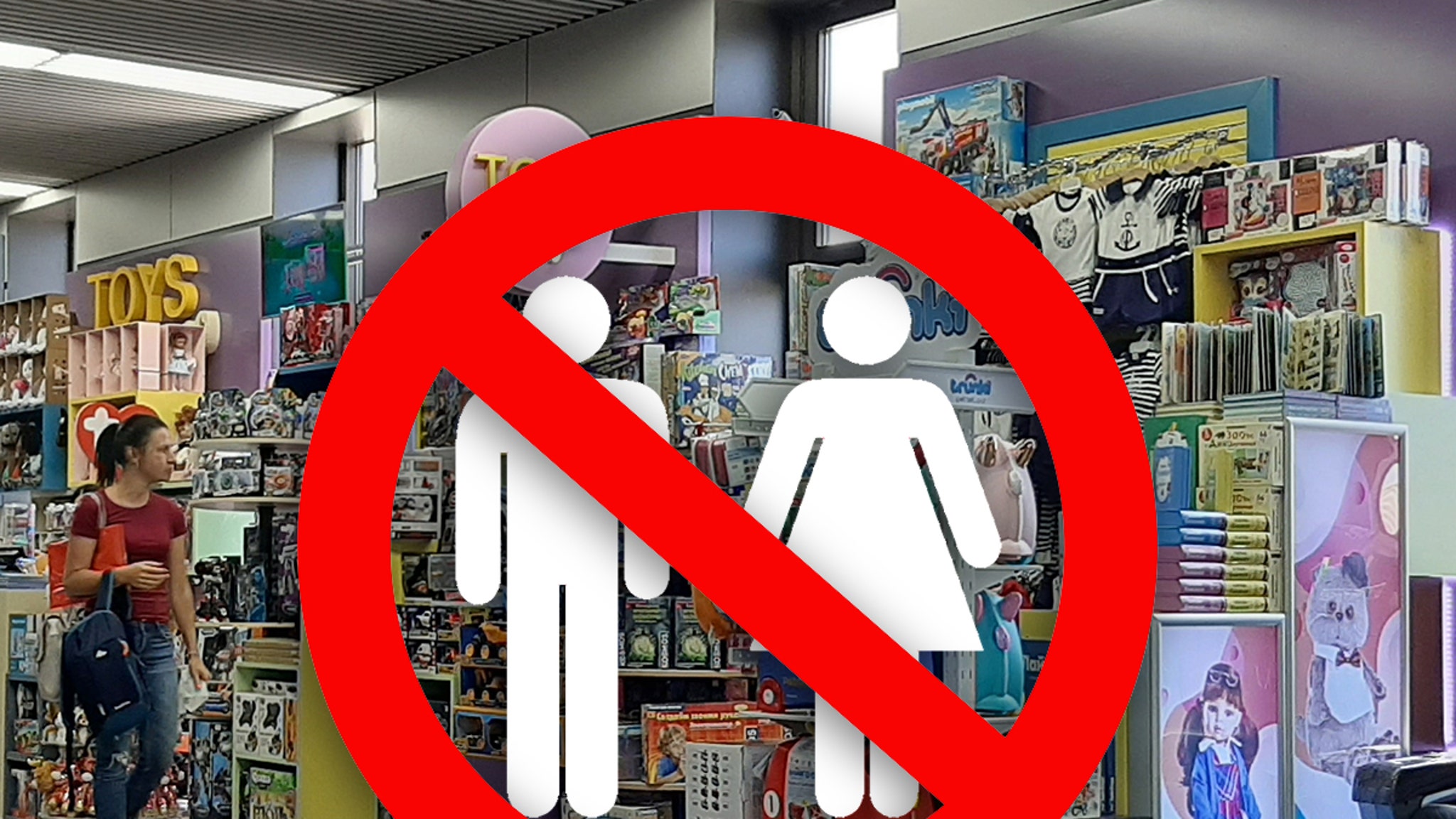