Shirley Ballas has revealed she was so wrongfooted by a bad back during her audition she almost missed out on a Strictly judging slot.

The star, 60, struggled to focus throughout because she was in agony with sciatica.

And she was flustered after an ice pack she had on it burst moments before the cameras started rolling on the BBC set.

Shirley says: “I was sitting in my jeans and by the time [the stylist] finished doing all my hair and make-up, I stood up to discover the ice pack had melted. I had a big wet patch on my jeans.”

She says: “I found the first audition overwhelming. It was in a freezing room in the middle of winter, with lots of people doing a host of different jobs that I didn’t understand at the time.

“It was hard to get to grips with how the system behind the desk operated and work out which of the cameras I should look into.

“Plus, the whole time I had this bad back I was trying not to focus on, so it was safe to say I probably wasn’t the most relaxed.”

To her surprise, Shirley was called back for a second audition – and it went much better.

Revealing all in her autobiography, the head judge also tells how she has not spoken to ex-husband Texan Corky, 59, since he accused her in a newspaper article of cheating on him with multiple people during their marriage – and branded her mum a “termite”.

She claims he was jealous of her Strictly success but remains hopeful they can be reconciled one day, as he is the father of their only child – son Mark, 34.

Shirley claims: “I was so shocked by what he had to say I could barely speak. It was a sharp reminder of what my married life had been like.

“Of all his cruel barbs, the single aspect of the whole feature that hurt me the most was how cruel he was about my mother.

“He blamed her for wrecking our marriage and actually called her ‘a termite’.

“He told the paper, ‘Audrey was silent and deadly, and like a termite eating the house of our marriage – you don’t know the threat is there, then suddenly all the wood has disappeared’.”

Behind The Sequins: My Life is out now, published by BBC Books and Penguin.

Not Over It! Big Brother’s Kyland, Alyssa React to Derek and Claire’s Romance 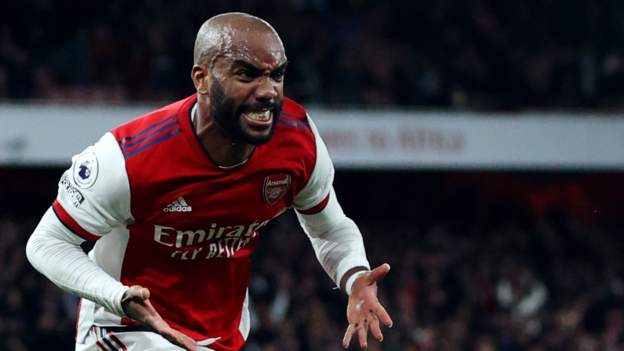 Tom Morey, inventor of the Boogie Board and the Ben Franklin of surfing, dies at 86
4 mins ago

Tom Morey, inventor of the Boogie Board and the Ben Franklin of surfing, dies at 86 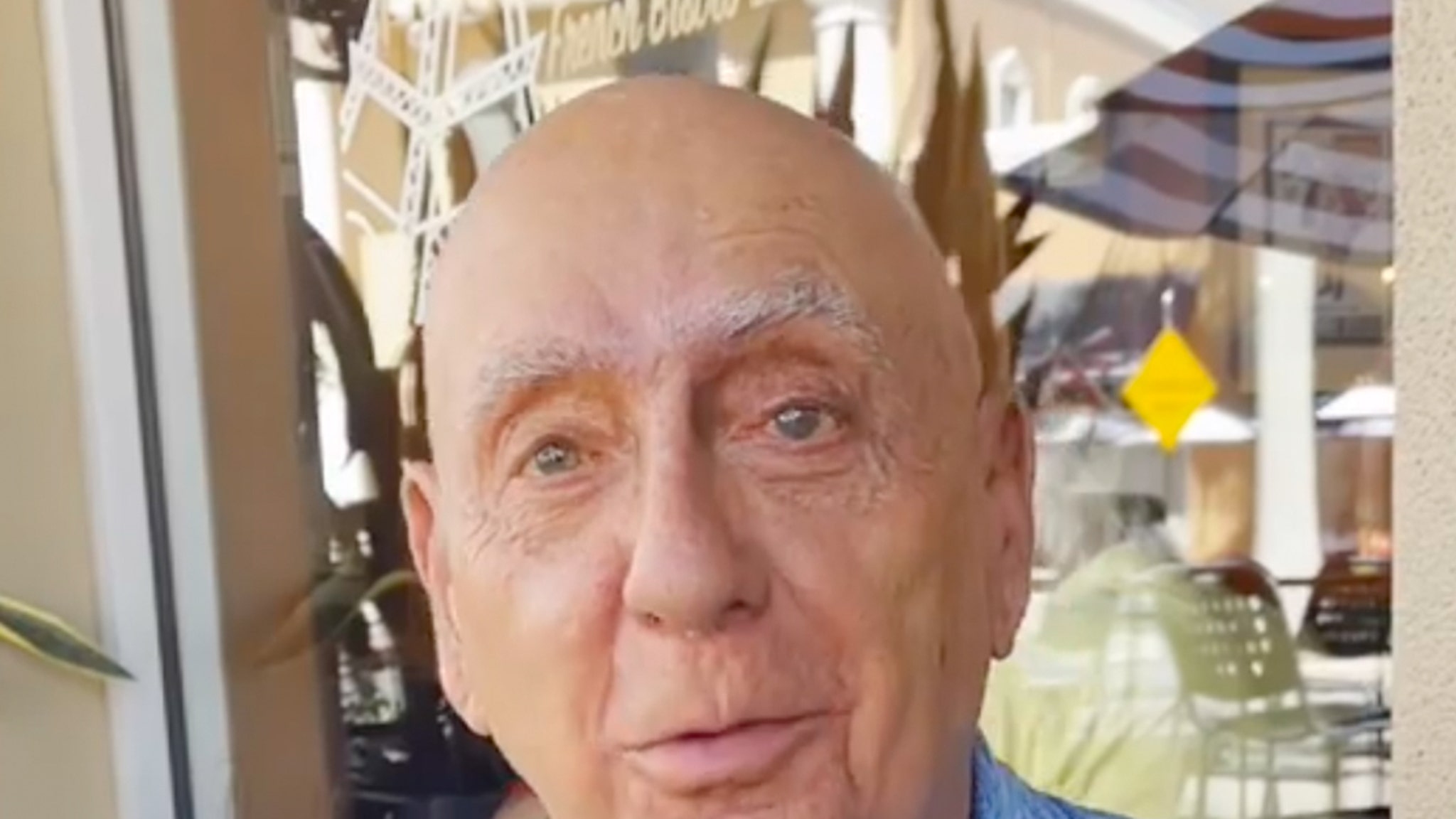