Sharon Osborne has said US TV bosses will have to pay her ‘tens of millions’ if they want her to quit following her comments about Piers Morgan, it has been reported.

Former X Factor judge Sharon came under fire from some viewers after she jumped to defend her pal Piers over his comments about Meghan Markle.

Sharon’s tense on-air clash with her The Talk co-host Sheryl Underwood prompted accusations of racism – with the chat show has being taken off air due to investigation.

Following the incident, Sharon took to social media to issue an apology over her behaviour before former co-star Holly Robinson alleged she got her fired for being ‘too ghetto’.

Sharon was also accused of making a racial slur at colleague Julie Chen.

The outspoken star has denied all the claims but The Talk has been taking off air while network CBS conducts an investigation.

A source close to the show told The Sun that Sharon will not stand down from her role, and will only consider leaving if she receives a hefty eight-figure pay out.

“She is furious about the slew of accusations made about her and is refusing to bow to the mounting pressure to leave.

“As far as she is concerned, she apologised over the on-air debate and hasn’t done anything else wrong.

“She has a contract and they will have to pay her off if they want her to leave and that will cost them tens of millions. If bosses expect her to go quietly, they have got another thing coming.”

The insider added that Sharon wants to put the whole episode behind her and move on.

Sharon said: “Why is it that because I supported a longtime friend and work colleague for years, people go ‘well you must be racist because he’s racist.’

“No. I support his freedom of speech. I’m not racist and neither is Piers racist. What have I ever said about anybody that’s racist? It’s not within me. It’s not in my soul.”

Sharon hinted she believes her words could cost her the job at the long-running show following the investigation.

Last week, representatives for The Talk released a statement regarding the show.

They said: “CBS is committed to a diverse, inclusive and respectful workplace across all of our productions. We’re also very mindful of the important concerns expressed and discussions taking place regarding events on The Talk. This includes a process where all voices are heard, claims are investigated and appropriate action is taken where necessary.” Xbox, Bethesda Games Showcase at E3 2021: From Starfield to Halo Infinite, all the top announcements
2 mins ago 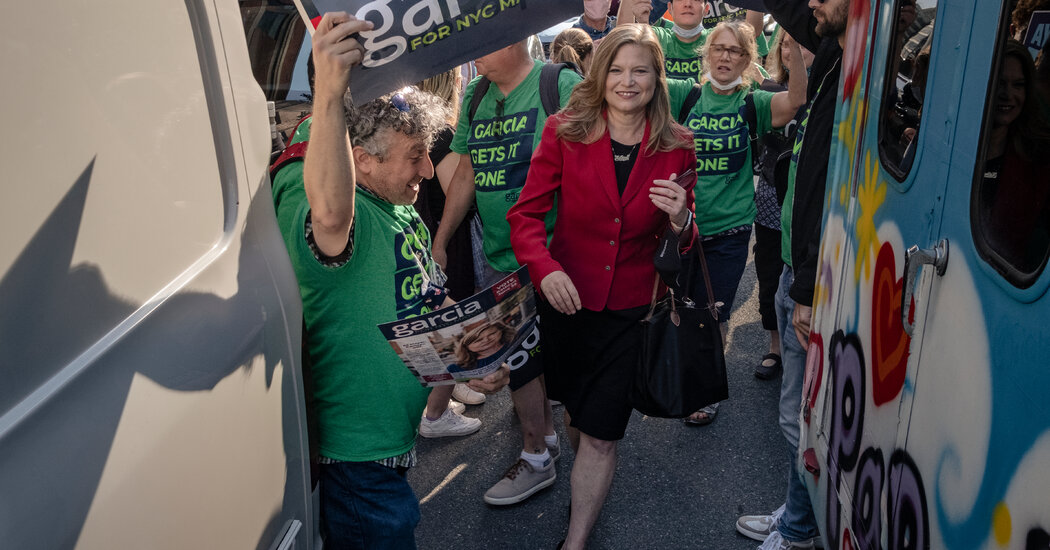 Garcia Rakes in Donations: 5 Takeaways From the N.Y.C. Mayor’s Race
6 mins ago Teachers discuss the challenges and the limits of a partial reopening 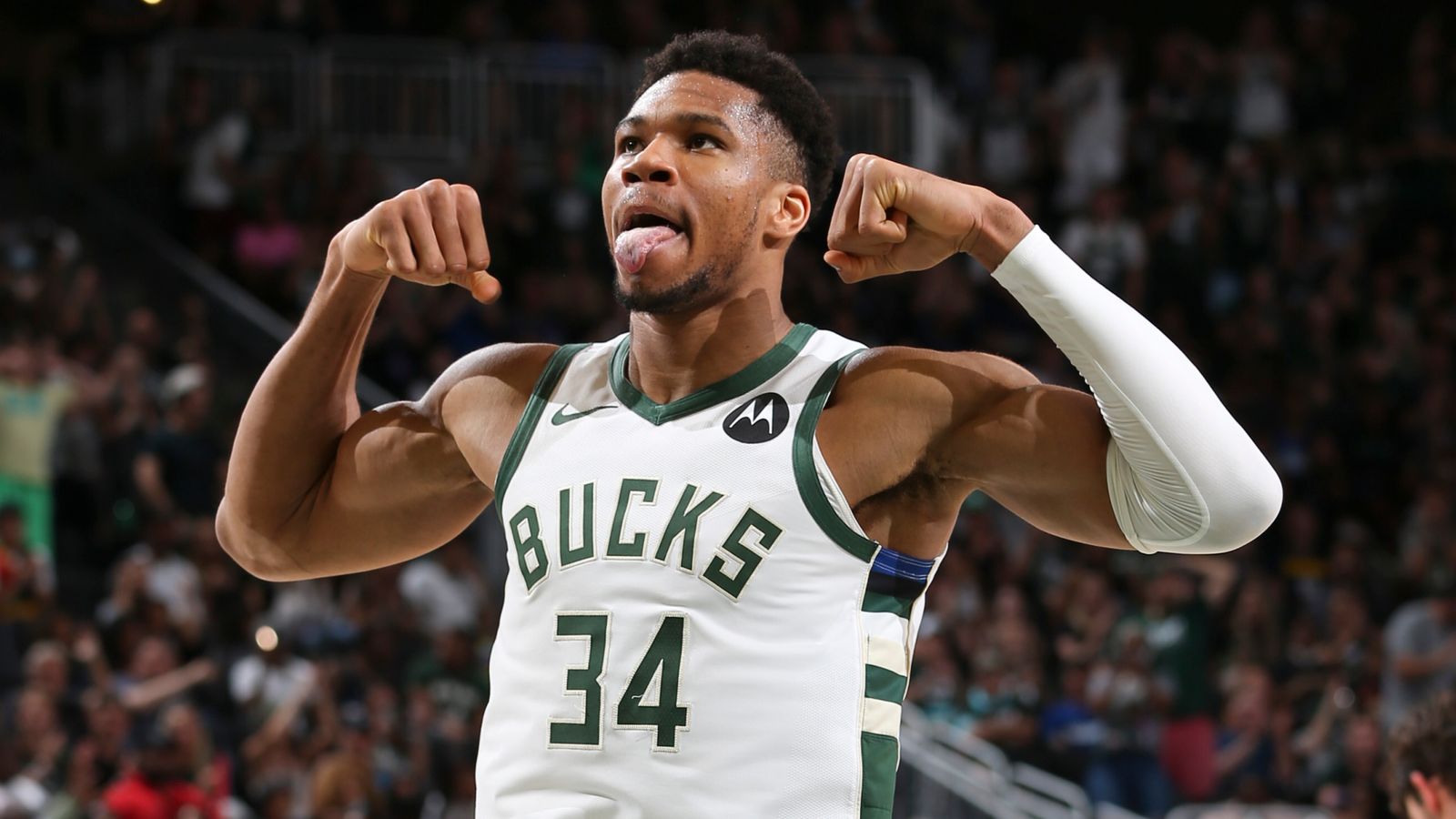