The fight of his life. Dustin Diamond was diagnosed with cancer after being hospitalized earlier this month.

“At this time we can confirm that Dustin does have cancer,” the Saved by the Bell alum’s team announced in a statement posted to his Facebook account on Thursday, January 14. “Dustin Will disclose more information once it is available and a plan moving forward is made.”

The post included a mailing address where fans can send cards and letters to Diamond, 44, as well as an email address for his team to “print them off and send them to him.” However, they asked that “no autograph requests be sent to this address as that isn’t what it’s for.”

The statement concluded, “We ask everyone to respect Dustin’s privacy during this difficult time . All positivity and prayers are appreciated.”

Us Weekly confirmed on Tuesday, January 12, that the actor had been hospitalized in Florida with an undisclosed illness. “The medical staff is currently running tests on Dustin and they’re hoping to get answers soon,” his rep told Us at the time.

TMZ reported on Tuesday that Diamond had been “feeling pain all over his body and a general sense of unease” before he went to the hospital. His family has a history of cancer; he previously lost his mother to breast cancer.

The California native is best known for his role as Samuel “Screech” Powers. He started playing the lovable, nerdy character in 1988 on the Disney Channel sitcom Good Morning, Miss Bliss and eventually carried it over to NBC’s Saved by the Bell franchise. The original series aired from 1989 to 1993, and its spinoffs included Saved by the Bell: The College Years and Saved by the Bell: The New Class, both of which Diamond starred in.

The comedian dealt with a number of personal and legal struggles after his turn as Screech came to an end. In 2009, he published a book titled Behind the Bell, which included various allegations about his former costars’ behind-the-scenes behavior. He later admitted that he had a ghostwriter and that several stories in the book had been fabricated.

Diamond was the only core cast member who did not return for the Saved by the Bell revival, which premiered on Peacock in November 2020. Mario Lopez’s character, A.C. Slater, explained in an episode of the new series that Screech went “to live on the International Space Station.”

The Celebrity Big Brother U.K. alum was married to Jennifer Misner from 2009 to 2013. 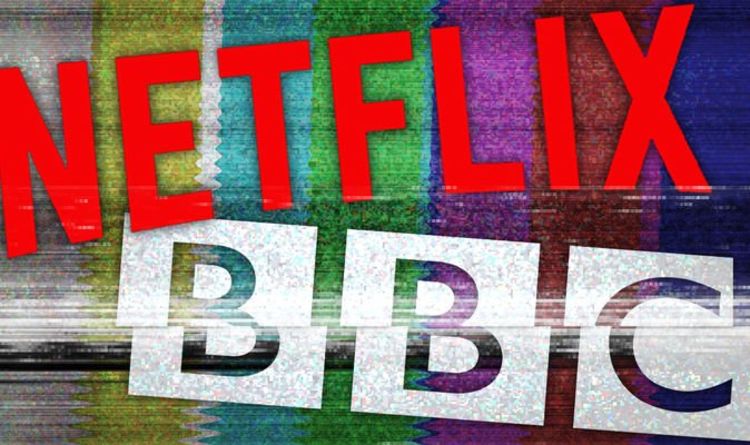 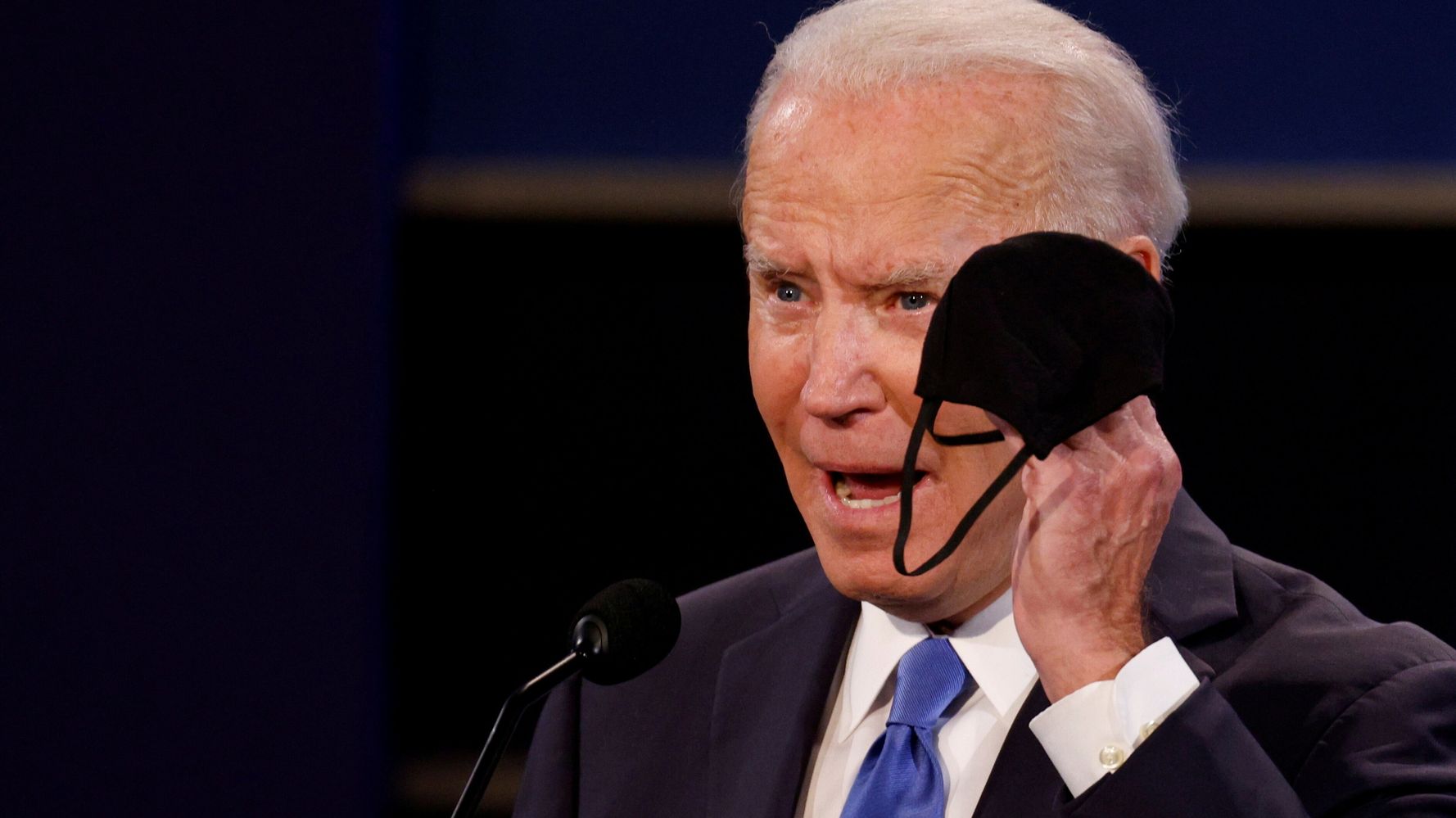 The ‘Lizzie McGuire’ Cast Responds to the Reboot’s Cancellation: ‘It Just Seems Ridiculous’
4 mins ago

The ‘Lizzie McGuire’ Cast Responds to the Reboot’s Cancellation: ‘It Just Seems Ridiculous’