Ant Middleton has been through a lot of traumatic experiences after serving with the Paras, the Royal Marines and Special Forces.

And his wife has opened up on how the SAS: Who Dares Wins star blocked out the horrors of war by playing with his daughter Shyla and her Barbie dolls.

Emilie – who has been with the hardman since 2004 – explained the importance of Ant having a safe haven at home after his time serving in Afghanistan and how his time playing a doting dad was key in their home life being happy.

According to The Daily Star, she shared: “What was really important to us was that the violence and trauma from his work in the Special Forces never spilled over into the safe, happy home we’d built together.”

She added: “I remember one time him coming home from six months in Afghanistan. We never talked in too much detail on the phone, but we had code words we could use to communicate things, and of course the other wives talked among themselves.

“I knew it had been really nasty. Shyla had a Barbie tent back then. The second Anthony walked in he dived straight into the tent.

“He started playing with the dolls, talking to them as Shyla clambered all over him.

“I remember being amazed, thinking, ‘You’ve gone from all the brutality to this. That’s a lot for me to take in. How are you processing it?'”

She continued: “This very old-school manliness, which meant he could go out onto the battlefield, and then, when he came home, he wouldn’t bring any of that with him.

“The warrior had disappeared. In his place was a sweet, caring father,” she added.

Ant – who also has children Oakley, Priseis, Gabriel and Bligh – recently sparked controversy after admitting he plunged his terrified three-year-old daughter into a freezing pool to toughen her up.

The SAS: Who Dares Wins chief instructor forced cute Priseis and two of her young siblings to take a sub-zero dip to improve “mental resilience”.

The TV star said other parents were horrified by his character-building technique but he has no regrets.

US stops short of labelling Taiwan a currency manipulator 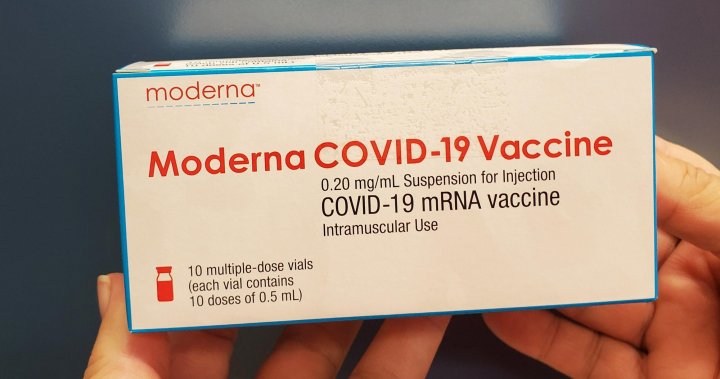 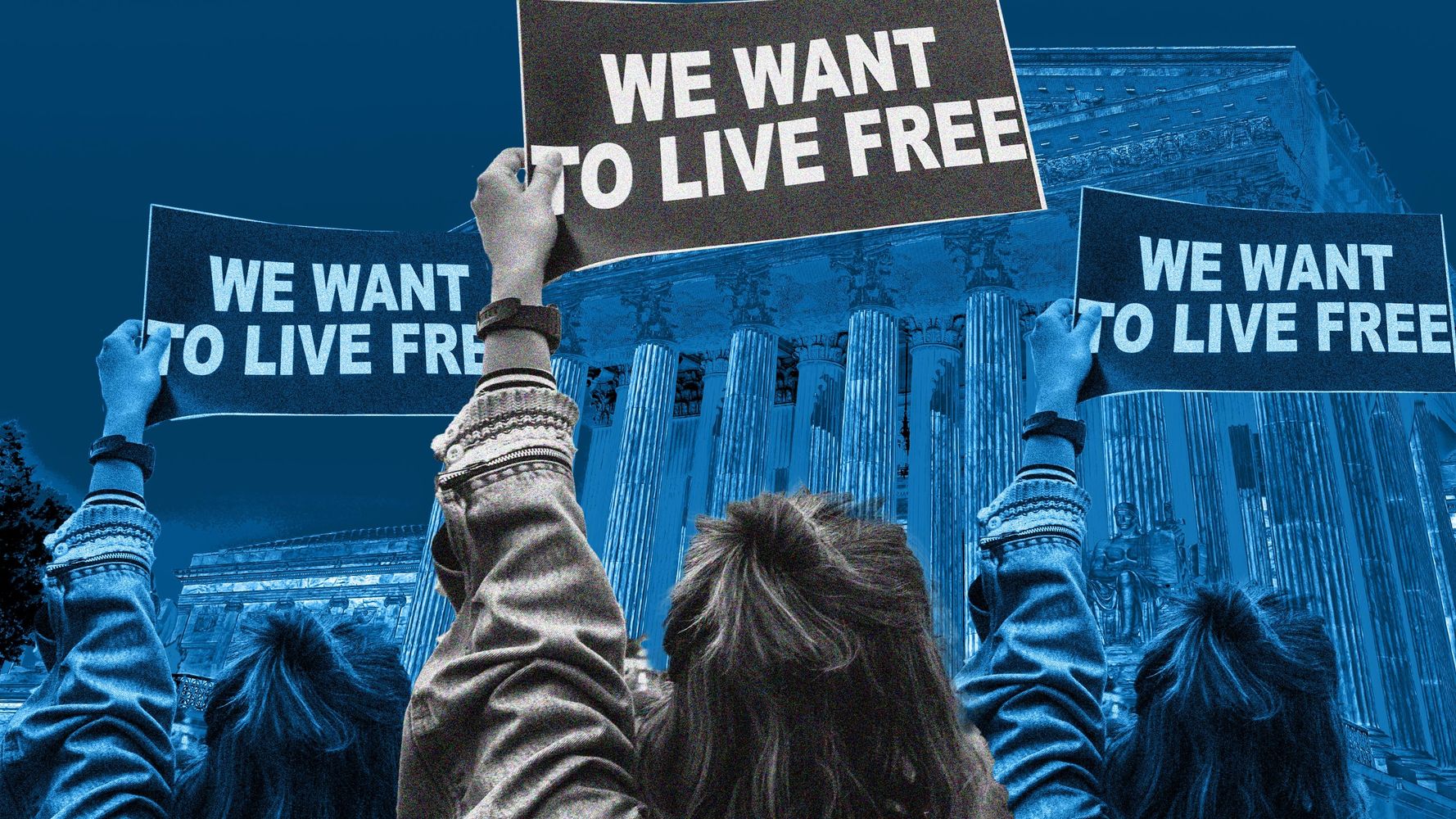 Transgender Children Across The U.S. Are Fighting For Their Lives (Again)
4 mins ago

Transgender Children Across The U.S. Are Fighting For Their Lives (Again) 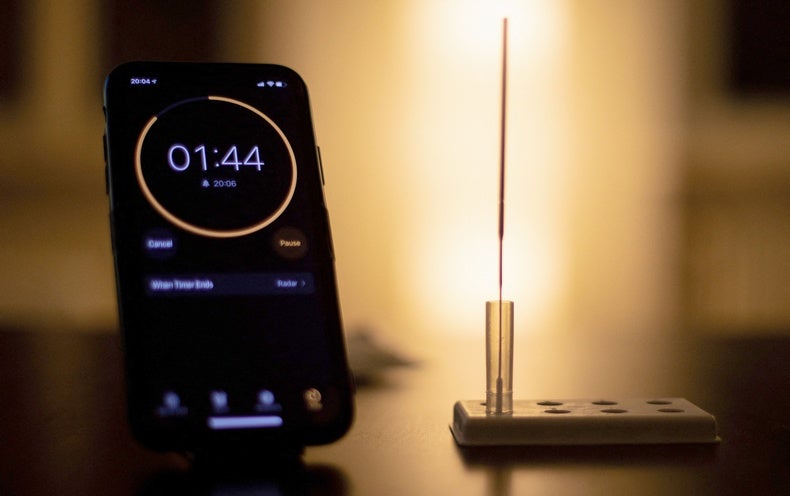 The Fast Lane for COVID Testing Has Opened Up in the U.S.
5 mins ago

The Fast Lane for COVID Testing Has Opened Up in the U.S.