The Spandau Ballet legend’s lad raked in a fortune during lockdown. Accounts for Roman’s firm reveal its value has leapt to £1.15million – from £370,000 two years ago.

Roman co-hosts the breakfast show on Capital Radio and is a TV regular. He came third in I’m A Celeb in 2019 and enjoys a spot on Channel 4’s Celebrity Gogglebox. And he won critical acclaim for fronting a BBC documentary about young men’s mental health.

Single Roman, whose mum is 1980s star Shirlie Holliman, 59, from pop duo Pepsi and Shirlie, boasts 1.4million Instagram followers, yet more proof of just how marketable he has become.

A source says: “Roman is a very popular face on TV and it is paying off handsomely for him. If he carries on at this rate he’ll be beating his dad in the millionaire stakes.”

Ex-print worker Martin, 60, is reckoned to be worth around £3m. His fame goes back to 1979 when he and elder brother Gary launched Spandau in Islington, North London.

The New Romantic favourites sold 25million albums and had hit 23 hit singles including Gold and True.

He recently presented Global Citizen Live at the Sky Garden
(

Martin went on to be in EastEnders and Roman was born in the US after his parents moved to LA – his dad found more acting work there.

Former footballer Bradley juggles hosting, acting and music – and is one of the most bankable faces on the box. 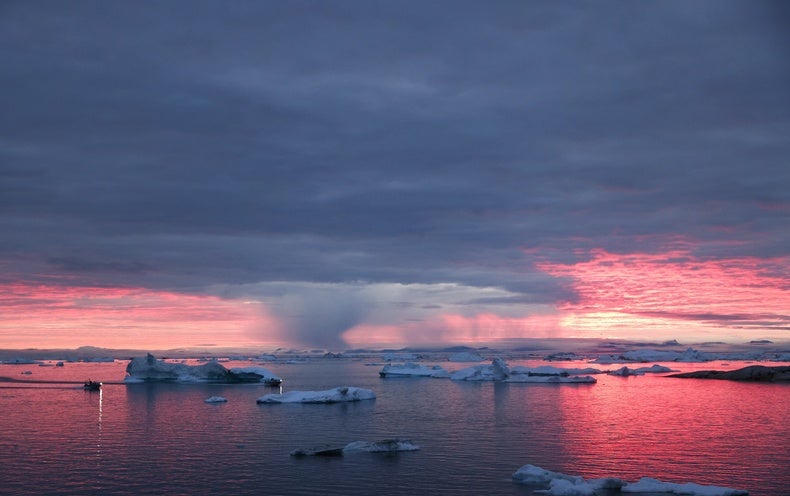 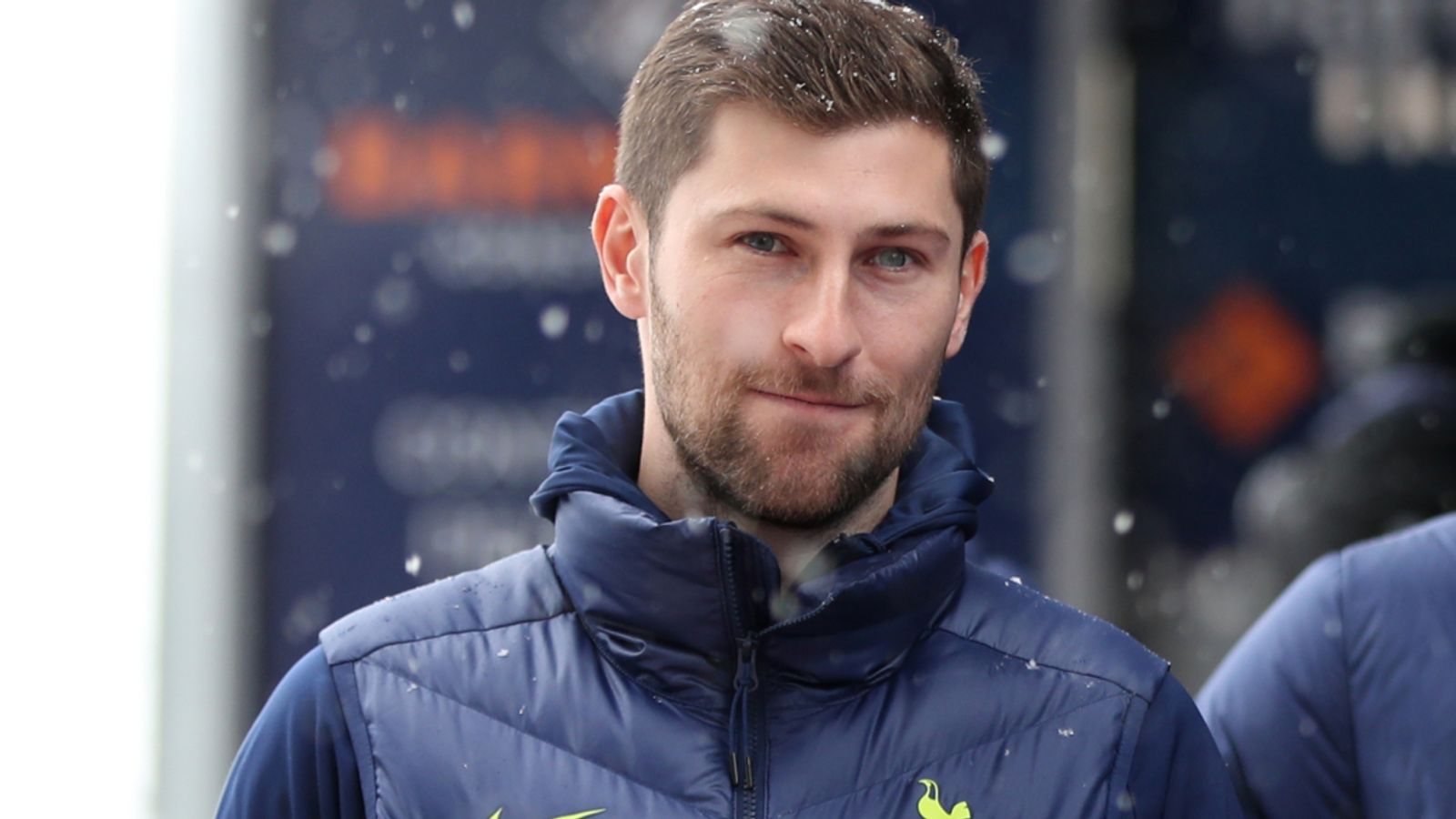 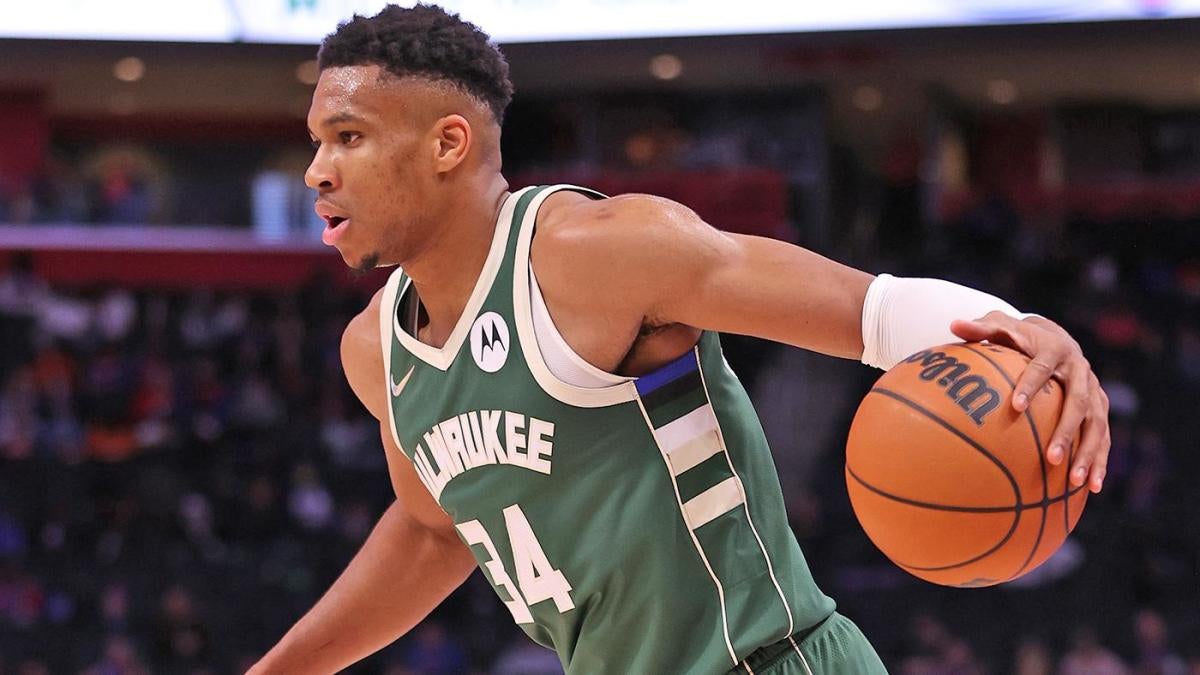 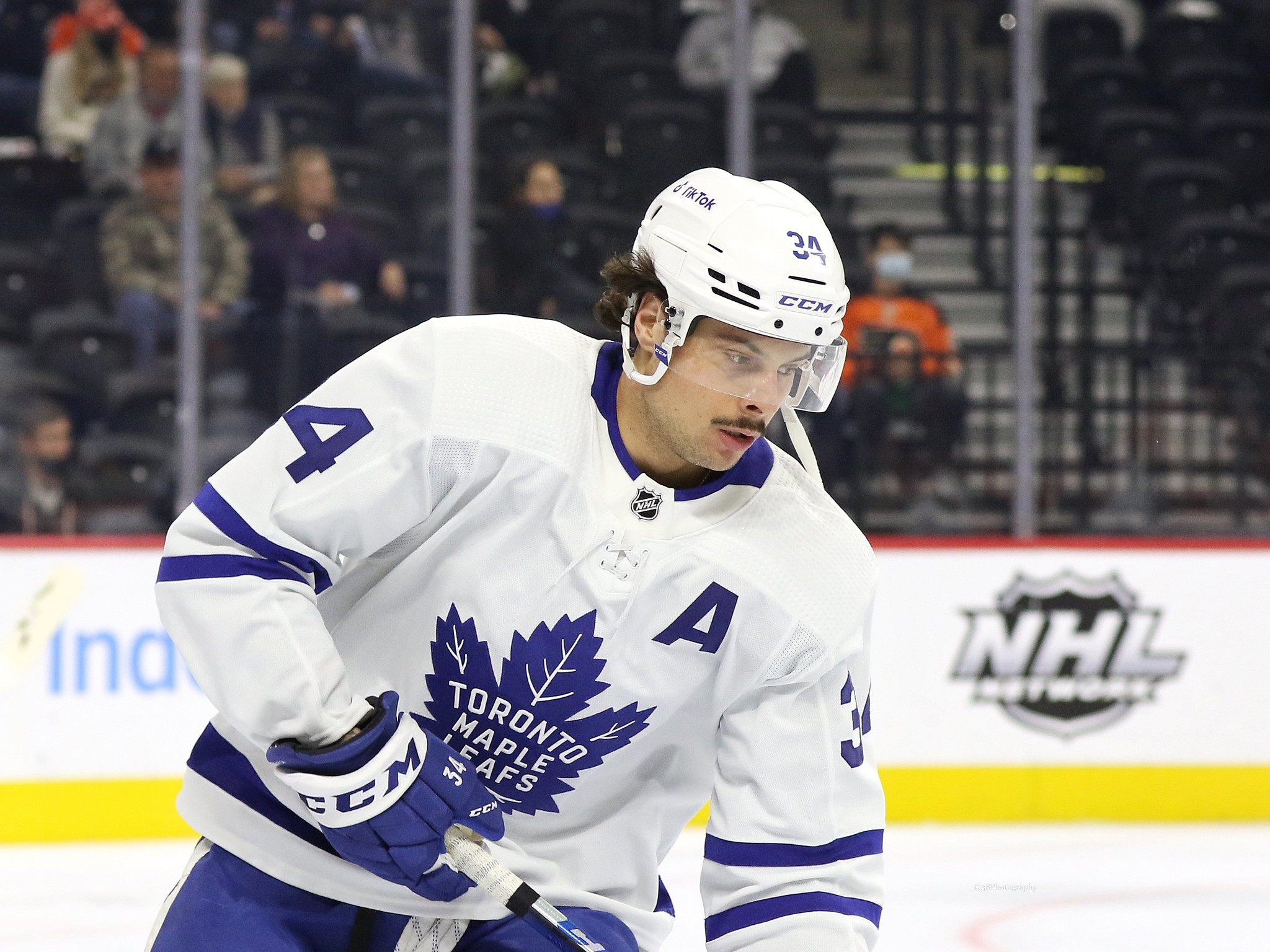