Rita Ora’s older sister Elena and rap sensation Giggs have set tongues wagging that they are enjoying a blossoming romance.

Elena and Giggs were spied together at a five star hotel in Kent – along with a pet dog belonging to one of the pair – with onlookers remarking how close they looked.

Reports have suggested the pair have only recently embarked on a romance after being introduced due to the fact they are both close to Rita.

A source told The Sun: “They all move in the same circles. Elena is involved with Rita’s management team so she travels with Rita all the time and they’ve really hit it off.

“He’s massively on the rise at the moment and they’re becoming a bit of a power couple but it’s early days too.

“It’s an exciting time for them, so they treated themselves to a bit of a getaway at a posh hotel out of town. They’re having a lot of fun.”

Elena works with her sister as a music manager and has been at her side since before she launched her pop career almost a decade ago.

While BET and MOBO award winning rapper Giggs has enjoyed an impressive career himself which has been booming since 2008.

Elena and Giggs are getting close while Rita’s own romantic life has been blossoming.

The pair met as Rita has been Down Under working on the Australian version of The Voice and has also been performing around the country.

Rita and Taika and actress Tessa Thompson drew attention at the end of May when photos emerged of the three of them swapping kisses while out at a restaurant together.

While the racy snaps left many fans hot under the collar, there were reports that Marvel movie executives were unimpressed to see the Thor director and Tessa – who features in his films – locking lips along with Rita.

Addressing the controversy earlier this month, 45-year-old Taika said, when asked if he was upset by the amount of attention the photos received: “Not really.

“I think in the world of the internet, everything goes away pretty quick.

In an interview with the Sydney Morning Herald, he added: “And also, ‘is it that big a deal?’ No, not really. I was doing nothing wrong. It’s fine.”

Meanwhile, reports last month that Rita’s record label were shocked by the photos were quickly shot down.

A representative for Warner Music quashed the claims, stating they couldn’t wait to see her again.

Speaking to the Daily Telegraph Australia, they said: “Rita is an incredible and hard-working artist, and we loved having her in Australia. We look forward to having her back here soon.” 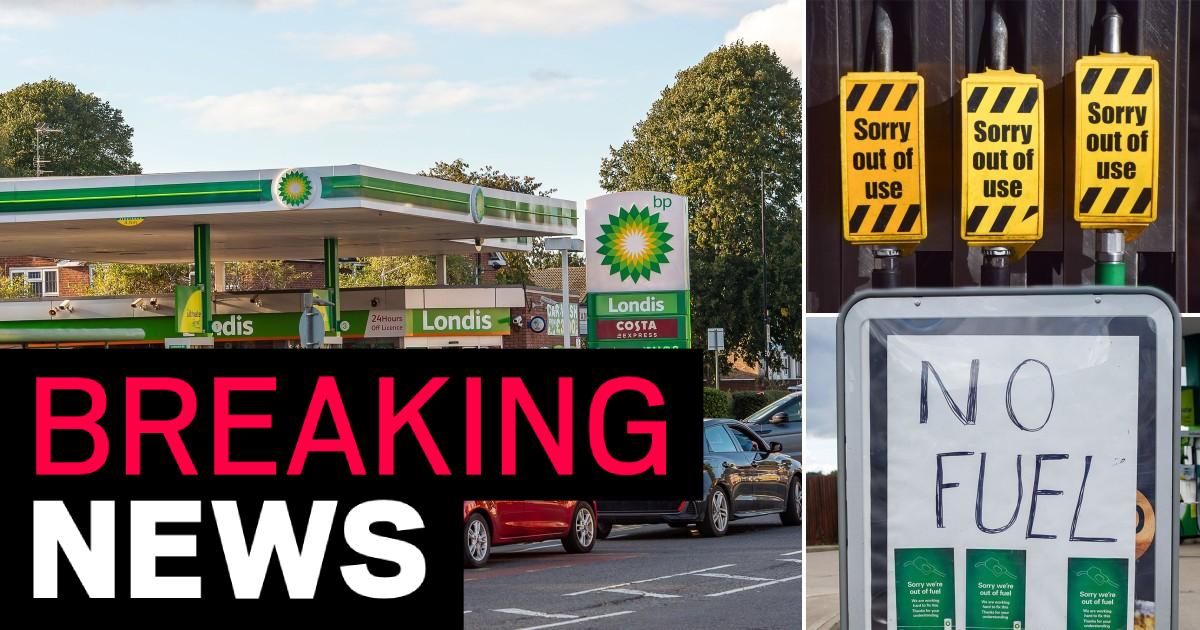 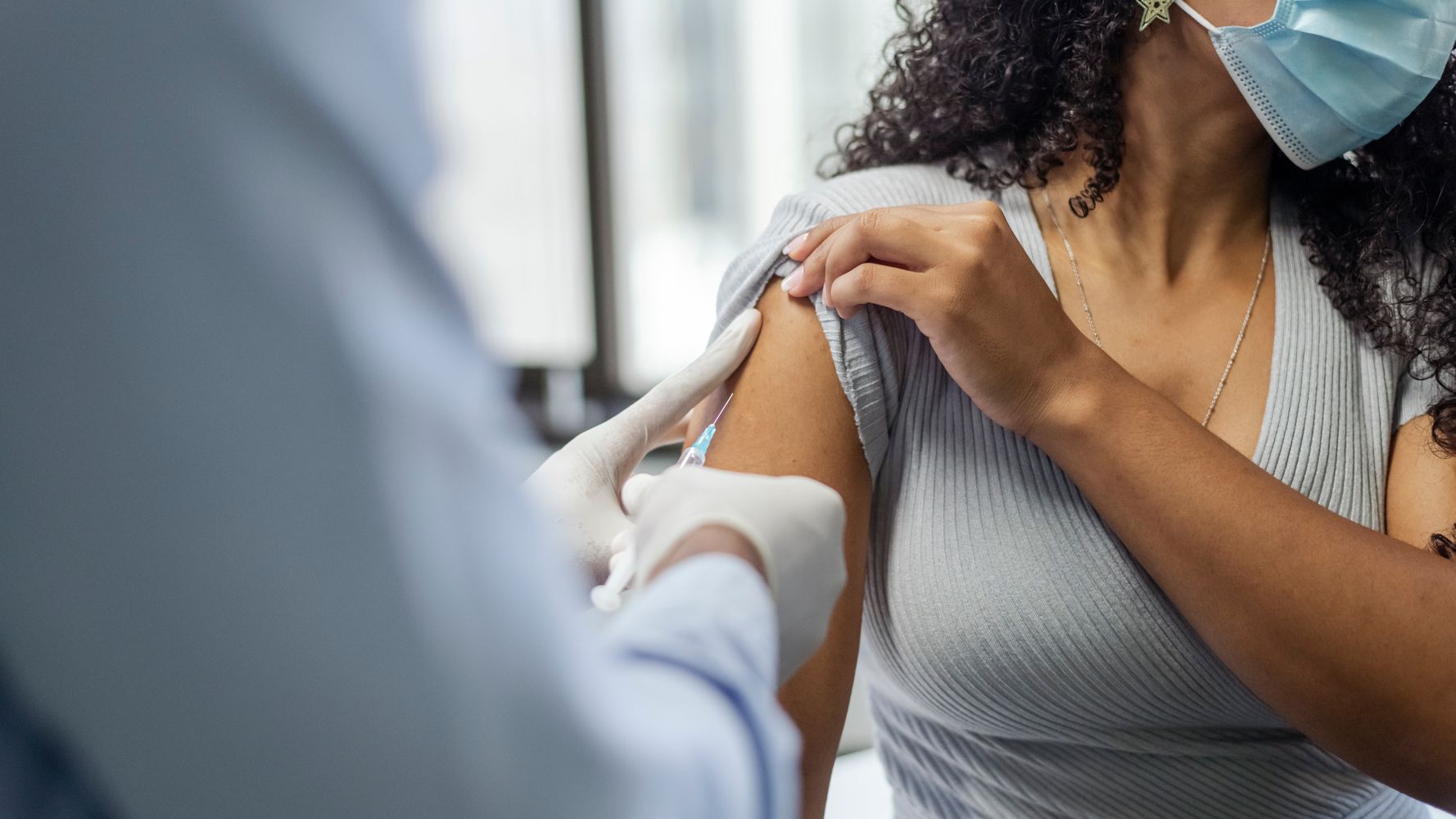 What Happens If You Mix COVID Vaccine Doses?
3 mins ago

The Best Christmas Movies on Disney+
4 mins ago ‘Smoke and Mirrors: The Story of Tom Savini’ Trailer Celebrates Hollywood’s Sultan of Splatter
5 mins ago