Rapper DMX has died at the age of 50.

The rapper’s family confirmed his passing in a statement to People: “We are deeply saddened to announce today that our loved one, DMX, birth name of Earl Simmons, passed away at 50 years old at White Plains Hospital with his family by his side after being placed on life support for the past few days.”

The statement continued: “Earl was a warrior who fought till the very end. He loved his family with all of his heart and we cherish the times we spent with him.

“Earl’s music inspired countless fans across the world and his iconic legacy will live on forever.

“We appreciate all of the love and support during this incredibly difficult time.”

The family’s statement continued: “Please respect our privacy as we grieve the loss of our brother, father, uncle and the man the world knew as DMX. We will share information about his memorial service once details are finalised.

“White Plains Hospital extends its deepest condolences to the family of Mr. Simmons, as well as his friends and legions of fans who expressed their unwavering support during this difficult time.

The rapper’s lawyer Murray Richman had previously been unable to confirm the reason for the rapper’s cardiac arrest despite reports of an alleged overdose.

DMX’s former manager Nakia Walker had described him as being in a “vegetative state” with “lung and brain failure”, with reports that he had been on life support.

Prior to his death, Simmons’ family had shared a statement through People on April 5, which read: “On Friday night … our brother, son, father, and colleague DMX, birth name of Earl Simmons, was admitted to White Plains hospital, facing serious health issues.

“We ask that you please keep Earl/DMX and us in your thoughts, wishes, and prayers as well as respect our privacy as we face these challenges.”

He is survived by his fifteen children, four of whom are shared with his former wife Tashera Simmons, who he was married to from 1999 to 2010.

DMX, also known as Dark Man X, was born as Earl Simmons in Baltimore, Maryland, on December 18, 1970 to Arnett Simmons and Joe Barker.

Raised by his mother alongside his two sisters, Earl suffered from bronchial asthma as a child and also was hit by a drunk driver as a child when crossing the street.

After what he described as a difficult home life, Earl went on to become the partner of a local rapper named Ready Ron, and took on the stage name Dark Man X.

After stints in prison and performing in rec centres for young people, DMX built a profile before signing with Columbia Records in 1992, but this did not find success.

He eventually released his debut album It’s Dark and Hell Is Hot in 1998, becoming a critical and commercial success.

DMX released his most successful album …And Then There Was X in 1999, which also boasted his hit single Party Up (Up in Here).

In addition to a memoir released in 2003, DMX also starred in his own reality series DMX: Soul Of A Man in 2006.

In 2017, Simmons was convicted for tax fraud and from January 2018 to January 2019 had served a year in prison, with an order from a judge to pay $2.29million in restitution to the government.

Over the years, DMX had also spoken openly about suffering from addiction and substance abuse.

Simmons had also revealed that he suffered from bipolar disorder.

Following his health crisis in April 2021, various prominent faces from the hip-hop industry spoke out in support of DMX.

Chance the Rapper tweeted: “DMX prayed over me once and I could feel his anointing. I’m praying for his full recovery.” 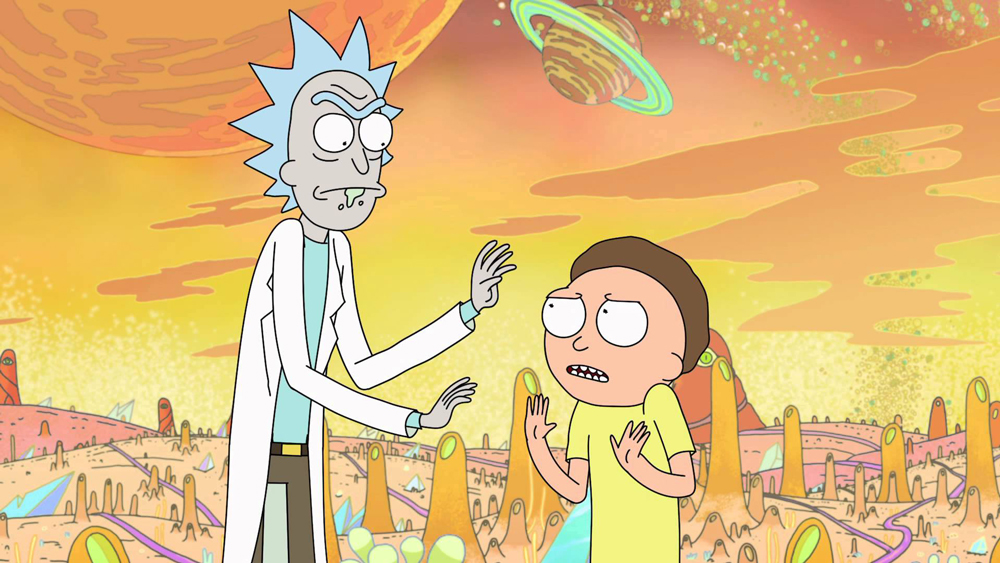 ‘Rick and Morty’: The 10 Best Episodes Ever, Including Mr. Poopybutthole, Pickle Rick and the Meeseeks
2 mins ago

‘Rick and Morty’: The 10 Best Episodes Ever, Including Mr. Poopybutthole, Pickle Rick and the Meeseeks

Coal India rating – Buy: A good final quarter for the company
7 mins ago