“We need some of the world’s greatest brains and minds fixed on trying to repair this planet, not trying to find the next place to go and live,” the 39-year-old royal told BBC News on Thursday, October 14, of space tourism.

The Duke of Cambridge noted that he has “absolutely no interest” in going to space, pointing out that there is a “fundamental question” linked to the carbon cost for the journey.

William further explained why he is an advocate for the new Earthshot Prize, which is set to honor those trying to save the planet, as climate change and pollution continue to plague Earth.

“I think that ultimately is what sold it for me — that really is quite crucial to be focusing on this [planet] rather than giving up and heading out into space to try and think of solutions for the future,” he said.

The father of three, who shares Prince George, 8, Princess Charlotte, 6, and Prince Louis, 3, with wife Duchess Kate, revealed that his kids’ futures have also inspired him to get involved in saving the planet now.

“I want the things that I’ve enjoyed, the outdoor life and the sort of nature and environment — I want that to still be there, not just for my children, but everyone else’s children,” he said. “If we’re not careful, we’re robbing from our children’s future.”

The duke added that “it would be an absolute disaster if George is sat here talking” about saving the planet 30 years from now.

William’s comments came one day after Shatner, 90, became the oldest person to travel to space with the launch of Blue Orbit’s rocket, which was developed by Jeff Bezos, on Wednesday, October 13. Sir Richard Branson and Elon Musk have also begun building space businesses.

The Star Trek actor joined the crew of the NS-18 mission on Wednesday for a 10-minute flight that originated in Texas.

“That’s unlike anything I’ve ever felt before,” the Miss Congeniality actor said during a live news broadcast of the launch.

Upon his return to earth, Shatner spoke out about how poorly some people are treating the planet and why that needs to change.

“It’s so fragile,” he said during an appearance on the Today show on Thursday. “The fragility of this planet — the coming catastrophic event, and we all need to clean this act up now.” 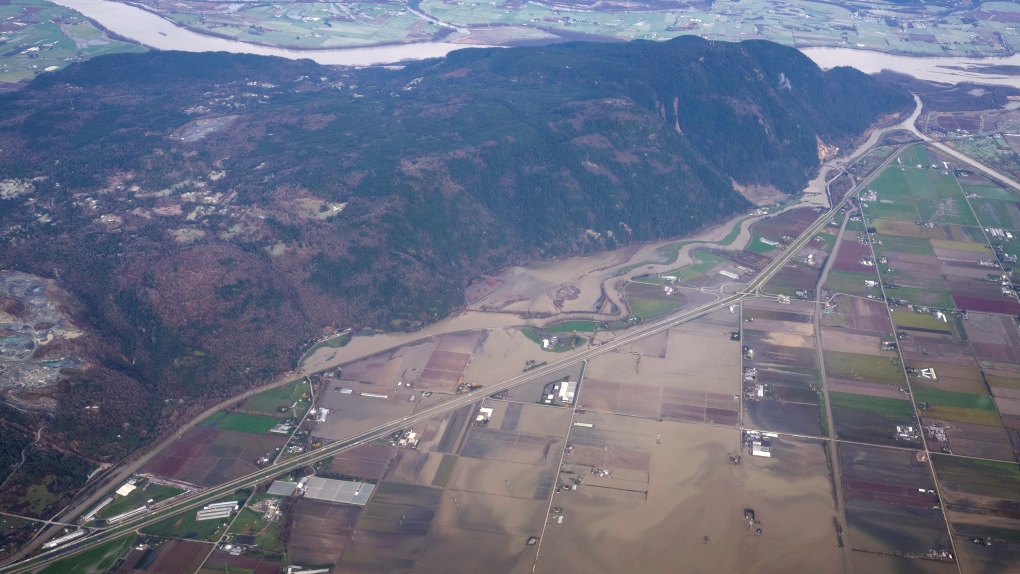 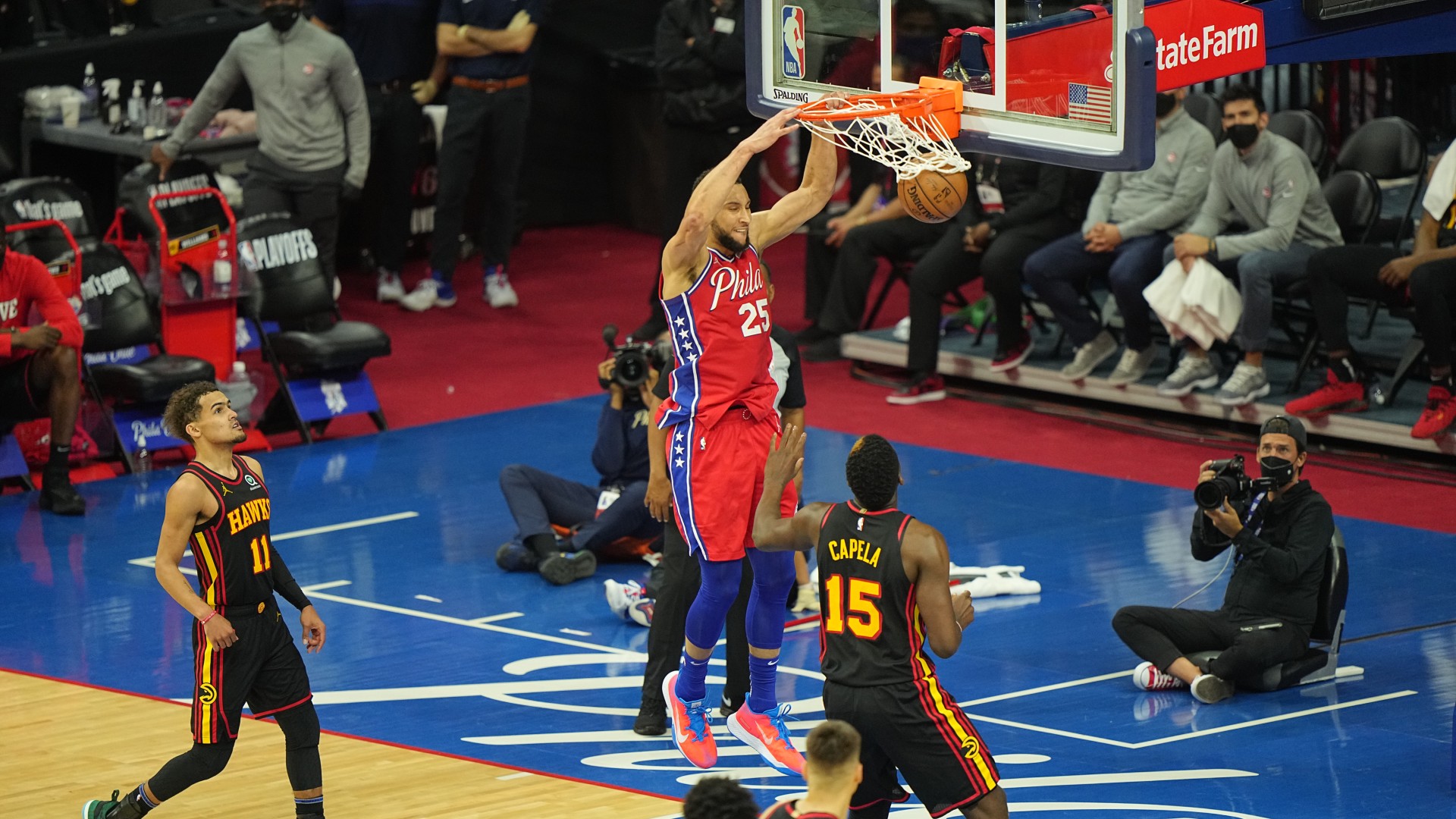 What if Ben Simmons didn’t pass on dunk vs. Hawks in 2021 NBA playoffs? Opening three doors for 76ers
7 mins ago 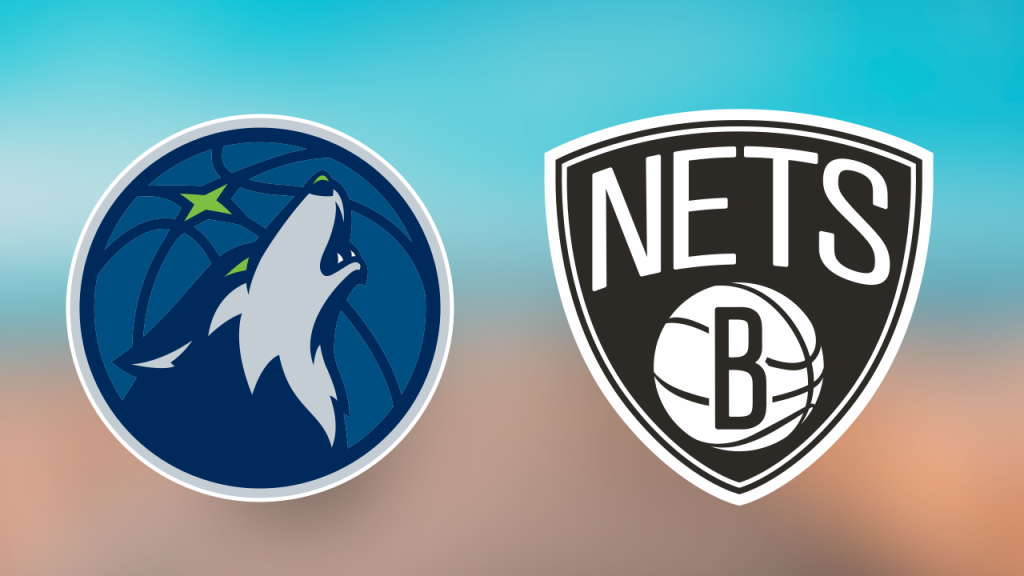