The palace announced the 99-year-old duke, who was set to turn 100 in June, passed away on Friday, April 9.

“It is with deep sorrow that Her Majesty The Queen has announced the death of her beloved husband, His Royal Highness The Prince Philip, Duke of Edinburgh. His Royal Highness passed away peacefully this morning at Windsor Castle,” Buckingham Palace said in a statement, which was also displayed outside of the palace on Friday. “The Royal Family join with people around the world in mourning his loss. Further announcements will be made in due course.”

Back in 2005, Charles, 72, and Camilla, 73, exchanged vows in a civil ceremony on April 9 at Windsor Castle. The low-key nuptials weren’t at a church as both Charles and Camilla were divorced. Philip and Queen Elizabeth II were at the Service of Prayer and Dedication at St George’s Chapel but did not attend the ceremony.

While Charles and Camilla would typically commemorate their anniversary via Instagram, the Duke and Duchess of Cornwall opted to share a black-and-white photo of Philip with the family statement on Friday.

Less than a month ago, Philip spent 28 days in the hospital, undergoing heart surgery. After he was admitted to King Edward VII’s Hospital in London as a “precautionary measure” on February 16, a source told Us Weekly that the queen, 94, was “leaning” on Charles.

“It’s a lot to take on. But as usual, Elizabeth is handling the stress and sadness with great dignity,” the insider said on February 25. “Prince William, Duchess Kate, Duchess Camilla and Prince Charles and Princess Beatrice are rallying around Elizabeth, even Princess Eugenie who has just given birth is checking in. Prince Charles, in particular, is making a real effort to step up. Elizabeth is the first to admit that he has been her pillar of strength.”

Camilla, meanwhile, gave an update on her father-in-law during a visit to a COVID-19 vaccination center in Croydon, South London, on March 3, telling reporters that he was “slightly improving” but that his treatment “hurts at moments.” She added at the time, “We keep our fingers crossed.”

In addition to his wife of seven decades, Queen Elizabeth II, and Charles, Philip is survived by daughter Princess Anne, sons Prince Andrew and Prince Edward, eight grandchildren and his nine great-grandchildren. 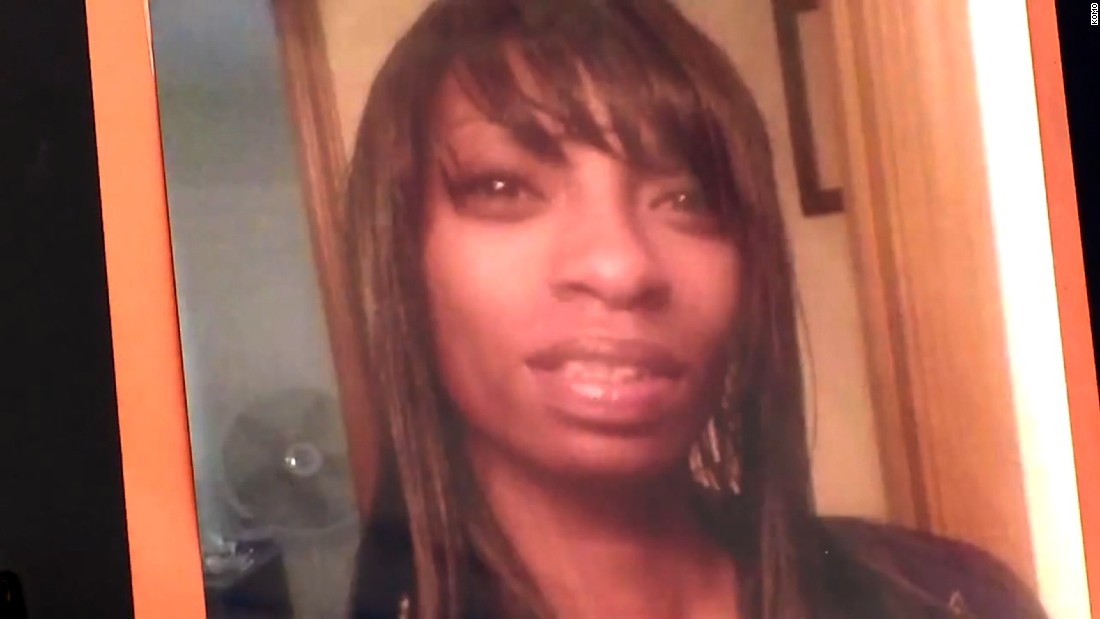 Seattle has reached a $3.5 million settlement in the fatal police shooting of pregnant mother of four
2 mins ago 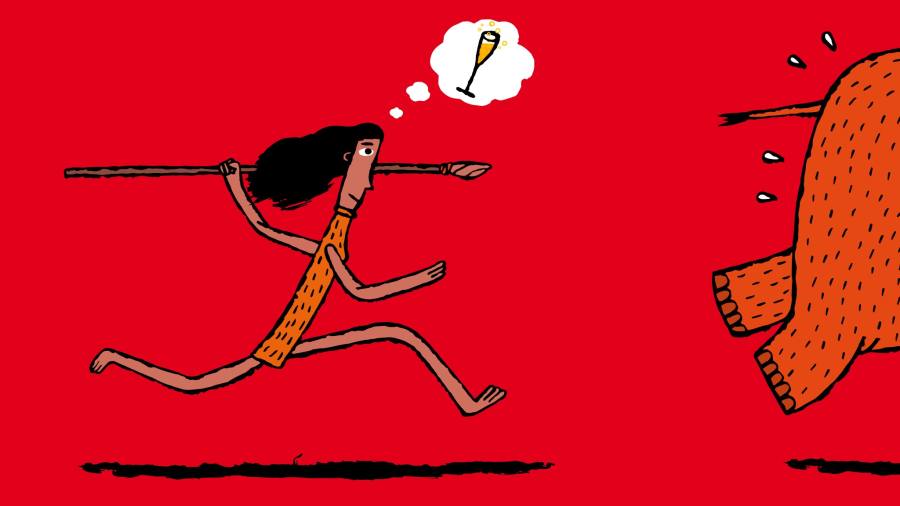 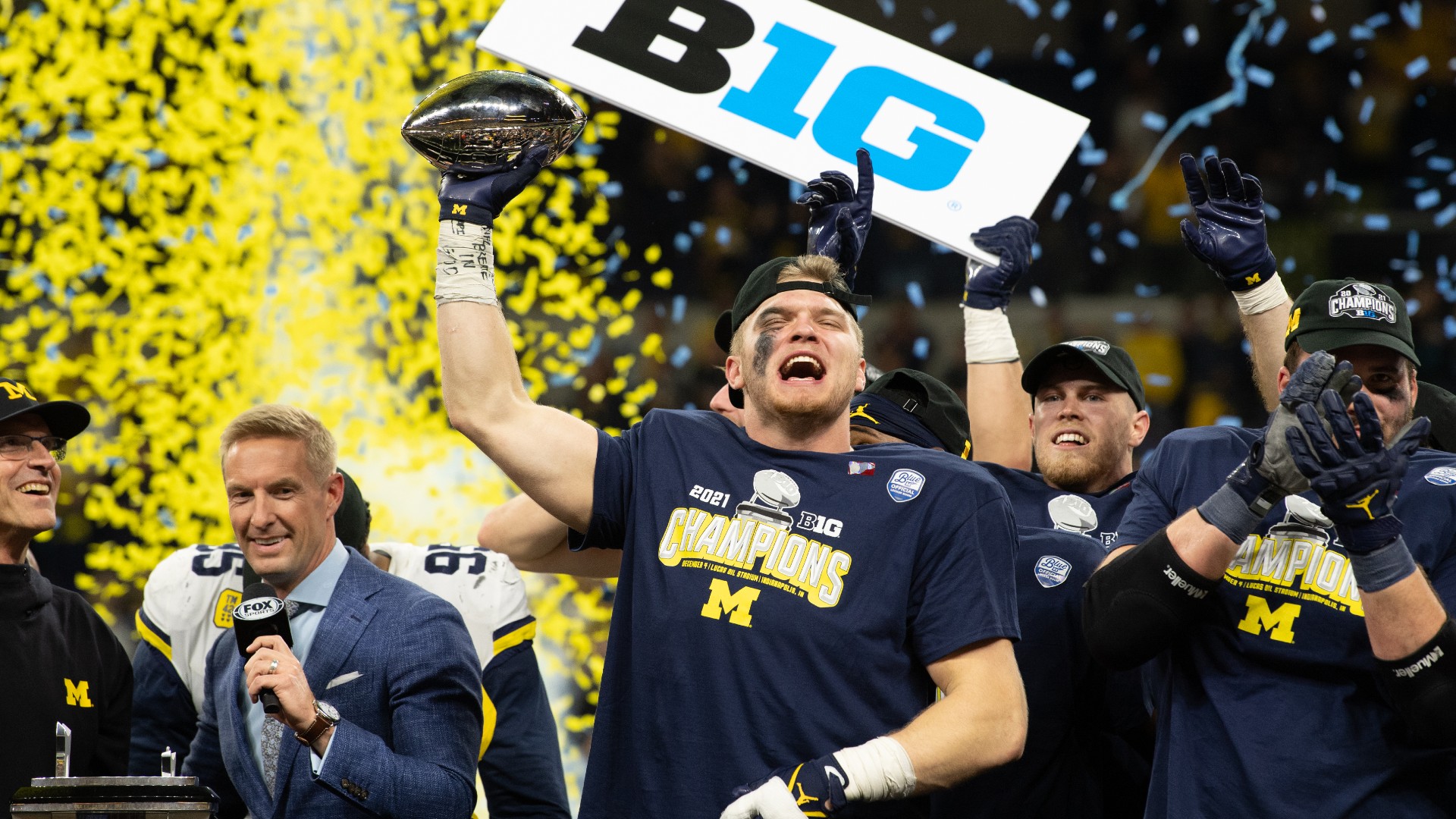 App State? Michigan puts a run of mediocrity behind it with a dominating Big Ten title
20 mins ago

App State? Michigan puts a run of mediocrity behind it with a dominating Big Ten title

From pandemic to endemic: this is how we might get back to normal
28 mins ago