A complicated father-son dynamic — to say the least. Prince Charles is less than thrilled by Prince Harry’s new AppleTV+ series, a source exclusively tells Us Weekly.

“Charles is boiling with anger and feels tortured by Harry with his constant digs. He wishes he’d just let it drop,” the insider explains. “The general consensus within the royal family is to ignore Harry’s behavior, to avoid fanning the flames, but Charles is finding it hard to hold back. He really wants to defend himself.”

Harry, 36, shaded his father, 72, during the third episode of The Me You Can’t See, which started streaming on Friday, May 21.

“My father used to say to me when I was younger, he used to say to [Prince] William and I, ‘Well, it was like that for me, so it’s gonna be like that for you.’ That doesn’t make sense,” the former military pilot said. “Just because you suffered, it doesn’t mean that your kids have to suffer. In fact, quite the opposite. If you suffered, do everything you can to make sure that whatever experiences, negative experiences that you had, you can make it right for your kids.”

While Harry and wife Meghan Markle “chose to put our mental health first,” he claimed that Charles doesn’t understand.

“Isn’t this all about breaking the cycle? Isn’t it all about making sure that history doesn’t repeat itself? That whatever pain and suffering has happened to you that you don’t pass on?” he asked. “My mother was chased to her death while she was in a relationship with someone that wasn’t white. And now look what’s happened. You want to talk about history repeating itself? They are not going to stop until [Meghan] dies. It’s incredibly triggering to potentially losing another woman in my life. The list is growing. And it all comes back to the same people, the same business model, the same industry.”

While Harry was candid about his issues with his family and decision to step back from royal duties during his and Meghan’s CBS tell-all interview in March, he dived deeper into his mental health struggles on his new show.

“That feeling of being trapped within the family is … there was no option to leave,” Harry said. “Eventually, when I made that decision for my family, I was still told, ‘You can’t do this.’ I was like, ‘How bad does it have to get so I am allowed to do this?’ When she was going to end her life? It shouldn’t have to get to that.”

Harry made similar claims during an appearance on the “Armchair Expert” podcast earlier this month, telling Dax Shepard, “When it comes to parenting, if I’ve experienced some form of pain and suffering because of the pain and suffering that perhaps my father or parents suffered. I’m gonna make sure I break that cycle so that I don’t pass it on.”

Harry and Meghan, 39, who is pregnant with a baby girl, are the parents of son Archie, 2. While one source told Us this month that Queen Elizabeth II still has a “soft spot” for Harry, another insider said Charles and William wish he would stop being so open with the public.

“They feel it was thoughtless and irresponsible of Harry to once again shade The Firm so soon after Prince Philip’s death, while the queen is still mourning the death of her husband,” the third source said. 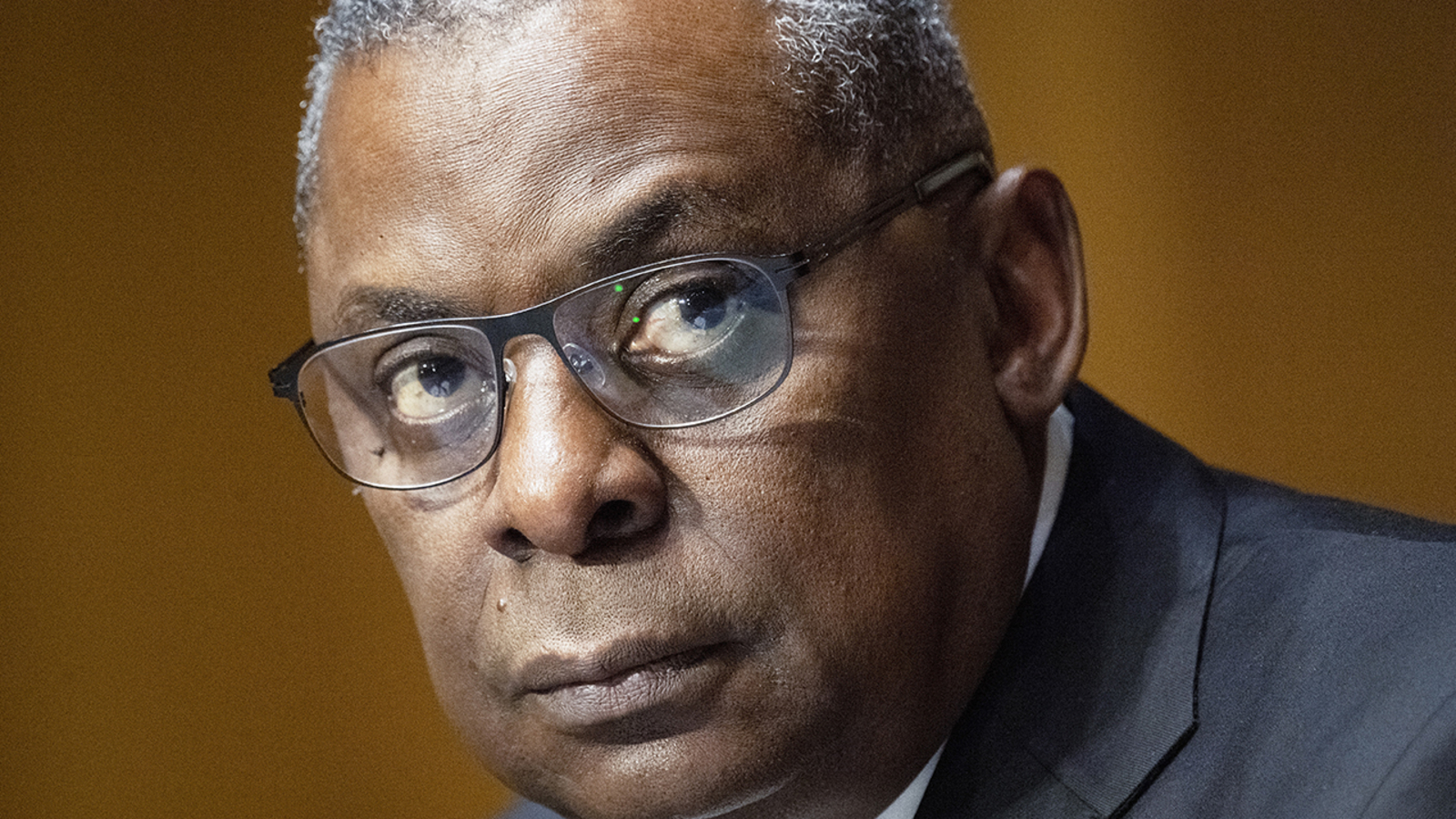 Planning to take out a federal student loan this fall? Prepare for a higher interest rate
4 mins ago