Ellie Goulding looked incredible in her first TV appearance since announcing her pregnancy.

The glowing singer donned a voluminous frilled princess dress for a recording of the Graham Norton show, choosing to shield her eight-month baby bump behind her elaborate attire.

Her appearance on the BBC chat show comes days after Ellie, 34, revealed she is expecting her first baby with husband Caspar Jopling .

Making a reference to her happy news to Norton, Ellie joked about her frilled dress: “There is a baby under here somewhere!”

Ellie concealed her figure in the layered blue petticoat skirt that she teamed with a sequined jacket and towering zebra print platform boots.

The songstress was booked as the musical guest for the show – set to air this Friday – where she performed her latest single New Love.

Elllie oozed confidence as she strutted across the stage in her vertiginous heels with the train of her show-stopping gown flowing behind her.

She joins guests Aisling Bea and Stanley Tucci on the show.

It was a rare public appearance for Ellie, who revealed she hadn’t been seen at an event since last August as she shared her pregnancy in Vogue magazine.

Ellie said she wanted to keep the personal update private as she and art-dealer husband Caspar came to terms with the news.

The pair discovered Ellie was pregnant on their first wedding anniversary with the singer revealing the news came as a surprise to them both.

“I was pregnant and had no idea. That was [around] the time when Caspar and I went away briefly when we were allowed to for our one-year anniversary, and that’s basically when we found out.

“It was crazy because it was our one-year anniversary. That was not the plan. The thought of getting pregnant didn’t seem like it could be a reality,” she told the fashion bible.

“Becoming pregnant kind of made me feel human. I want a better word than womanly, [but]—I have curves I’ve never had before. I’m enjoying it. My husband’s enjoying it,” she added.

Ellie said she had been working on a health and fitness book when she discovered the news and was now enjoying indulging in McDonald’s after ditching her ‘smug’ diet.

The star also told the mag how she and Caspar had found out their baby’s gender ‘by default’ at a scan but decided not to share the news with fans.

Ellie and Caspar tied the knot in a star-studded ceremony in August 2019 with guests including The Duchess of York Sarah Ferguson, Sienna Miller, Katy Perry and Joe Wicks.

The parents-to-be met after they were sat next to each other at a dinner organised by mutual friend of them both Princess Eugenie.

The Graham Norton Show airs on BBC One on Friday at 10.35pm.

#BackToBusiness: Eatfit’s Ankit Nagori on the strategy that needs to be followed to bounce back
2 mins ago

#BackToBusiness: Eatfit’s Ankit Nagori on the strategy that needs to be followed to bounce back 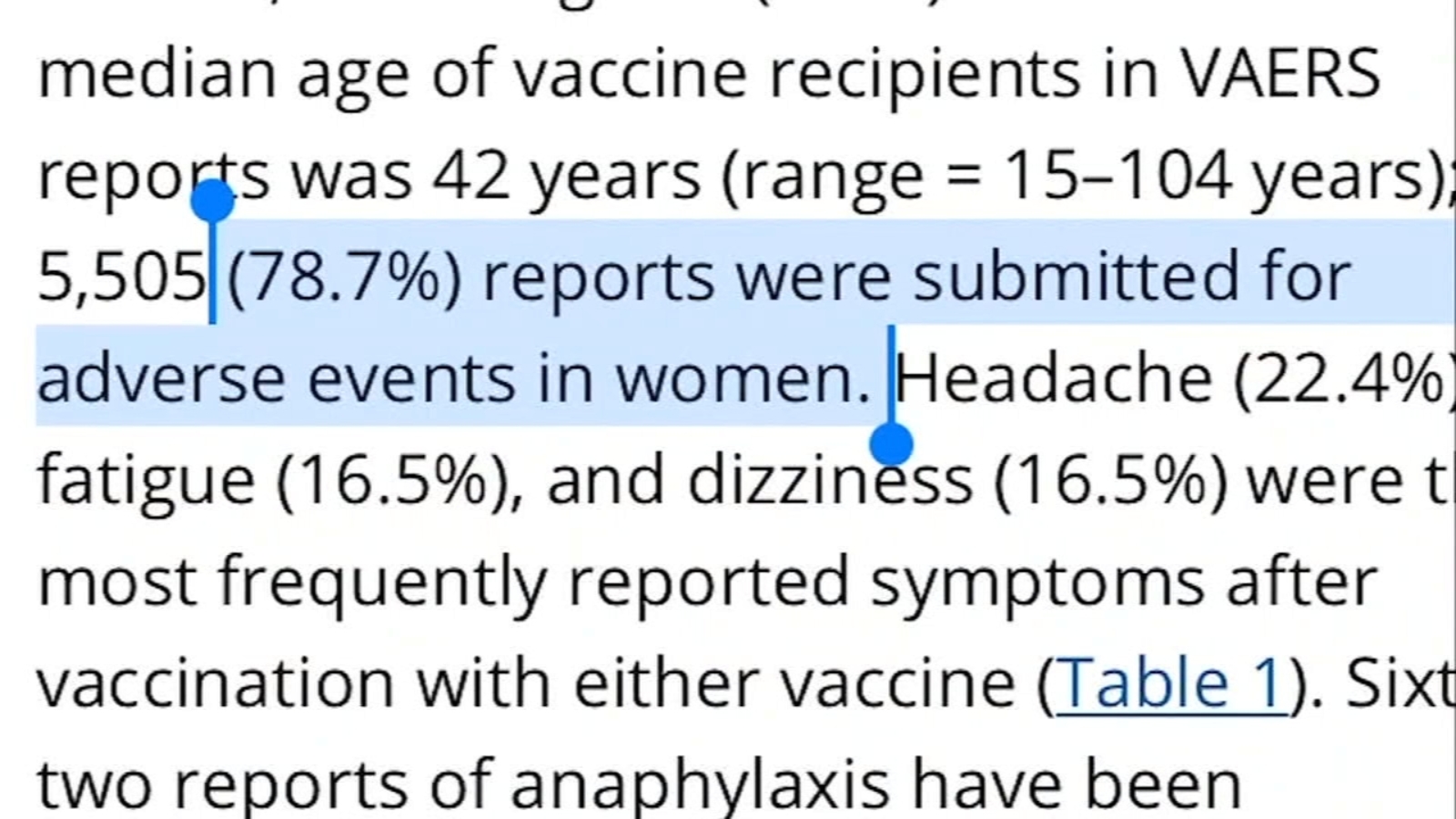 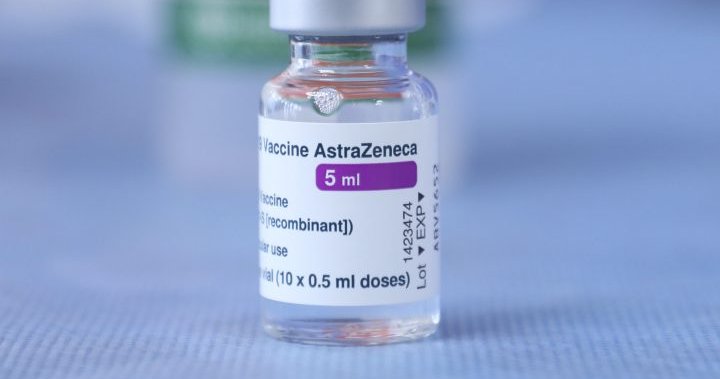 Let’s all enjoy the Yankees being ass
12 mins ago

Let’s all enjoy the Yankees being ass