Piers Morgan has weighed into the scandal engulfing the Post Office.

A group of sub-postmasters and sub-postmistresses have today had their names cleared at the Court of Appeal following one of the worst miscarriages of justice in British history.

Between 2000 and 2014, the Post Office prosecuted 736 individuals based on information provided by a new computer system, Horizon.

Following allegations of false accounting and theft, some went to prison, many faced financial ruin, and some have since died while waiting to clear their names.

Many have described being shunned by their communities.

But after a 20-year struggle, they won a legal battle to have their cases re-examined on claims that the computer system was flawed.

Thirty-nine people today had their convictions quashed in the Court.

Now Piers has shared his thoughts, sharing a snap of the group and calling for justice for those who helped to cover up the scandal.

The former GMB host wrote: “This Postmaster scandal is an absolute disgrace.

“Delighted for the victims who’ve finally got justice, but it came too late for some.”

He added: “Heads must roll of everyone at the Post Office whose lies & cover-ups caused such appalling misery to so many innocent workers.”

Piers has never been shy with an opinion, and since suddenly exiting GMB early last month, has raged on the platform on everything from George Floyd’s killer Derek Chauvin, the European Super League controversy and… Demi Lovato.

His final GMB episodes has seen him air controversial views on Prince Harry and Meghan Markle after their interview with Oprah Winfrey.

This led to him storming off set during his last ever show after a row over his coverage with colleague Alex Beresford.

ITV confirmed that evening he would no longer be hosting, effective immediately, alongside Susanna Reid.

But Piers insists he won’t be “cancelled”, telling reporters the following morning: “I think it’s fair to say, although the woke crowd will think that they’ve cancelled me, I think they will be rather disappointed when I re-emerge.

“I would call it a temporary hibernation.”

Rumours of a bidding war in the media for firebrand Piers have been circulating. 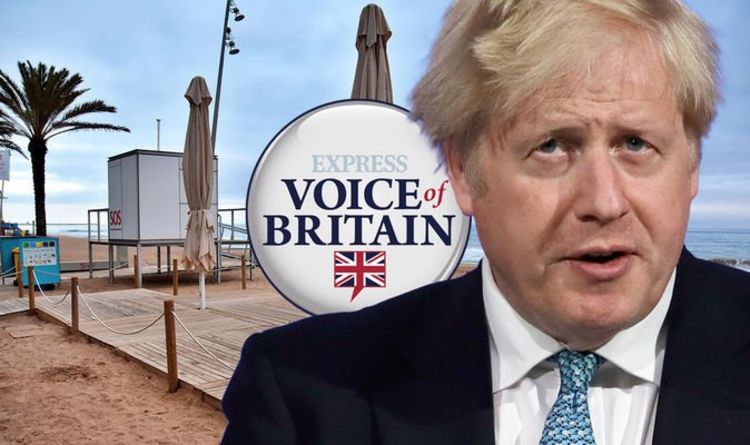 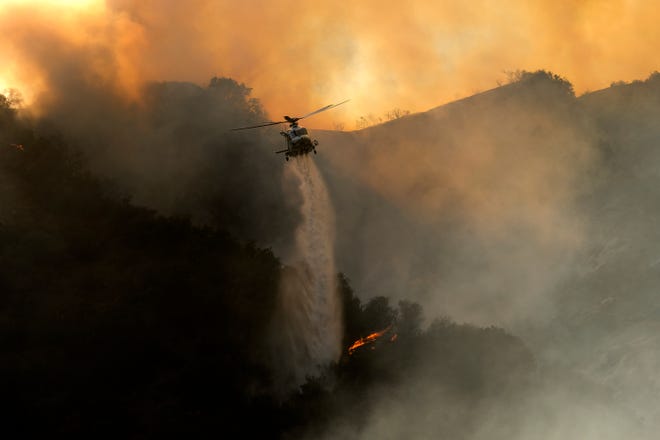 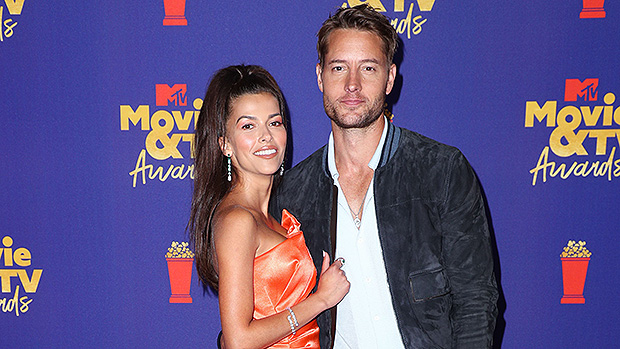