Following a damning string of sexual misconduct allegations made against British actor Noel Clarke, it has been revealed that his production firm is £1.5 in debt.

The father-of-three has found himself removed from many of the job roles that he had previously held after The Guardian published a report saying women who knew him in a “professional capacity” had come forward accusing him of verbal abuse, bullying and sexual harassment.

The actor, who is well known for his role of Sam in his films Kidulthood, Adulthood and Brotherhood, owns production company Unstoppable Film and Television Ltd, which is the latest of his accounts to be affected.

The Sun revealed that the production company made a massive loss of £500k in 2020, after making the same loss in 2019.

The publication uncovered that the company is now £1.5 million in debt, according to public records.

The Mirror reached out to Noel Clarke’s representative for further comment.

This comes after the married man was announced to have been dropped from his charity position, where he was involved in a patron role.

TriForce Creative Network, or TCN, is a charity that was set up to improve recognition for diversity in the TV industry.

Speaking to The Sun, a spokeswoman for TCN said: “We can confirm that Noel Clarke is no longer a patron of TriForce Creative Network (TCN) and hasn’t been for some time.

“The TCN is in the process of supporting some of those that came forward.”

The aftermath from the allegations against the actor has been extensive with Sky stopping the production of Bulletproof which starred the 45-year-old and Viewpoint’s finale being pulled form the small screen.

At least 27 women have come forward with allegations against Noel Clarke, which included sharing sexually explicit images and videos without consent.

Through his lawyers, the actor categorically denied every allegation that the Guardian had put to him with the exception of one.

With him accepting the allegation that he had made inappropriate comments about one woman, which he later apologised for.

In a statement, he said: “In a 20-year career, I have put inclusivity and diversity at the forefront of my work and never had a complaint made against me.

“If anyone who has worked with me has ever felt uncomfortable or disrespected, I sincerely apologise. I vehemently deny any sexual misconduct or wrongdoing and intend to defend myself against these false allegations.” ‘Love Island,’ linked to string of suicides, prepares to return – this time with a warning 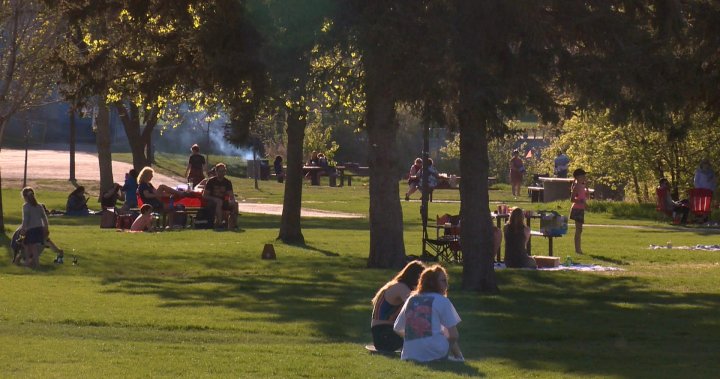 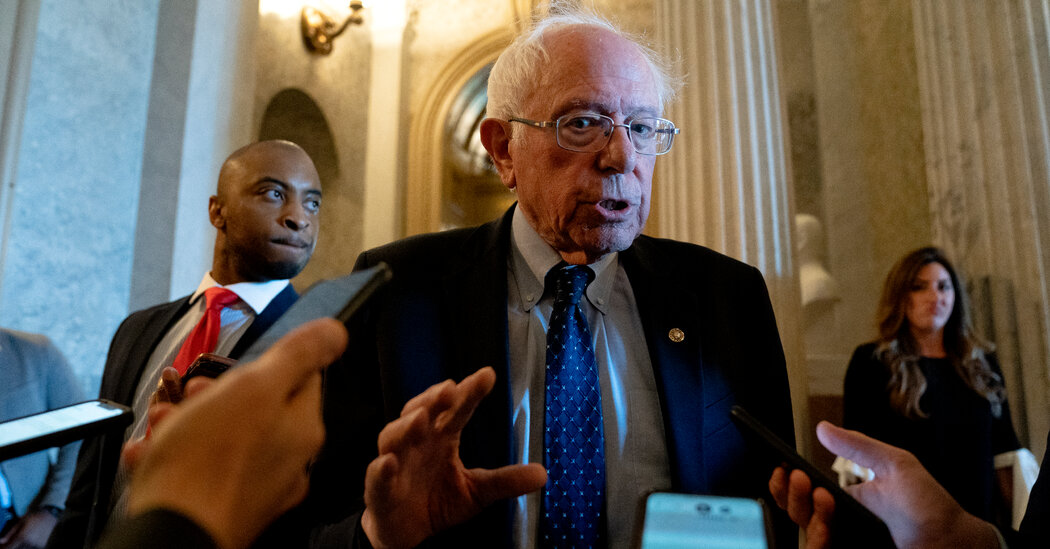 Infrastructure talks collide with Democrats’ goal to tax the rich.
58 seconds ago 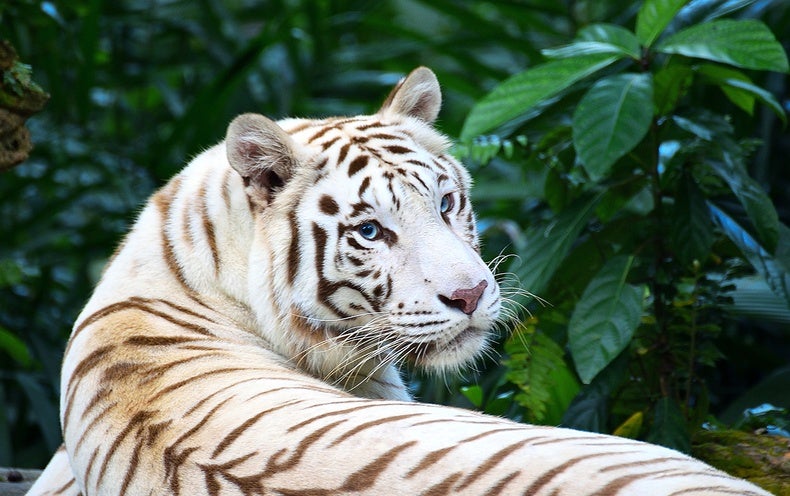 The Tragedy of the White Tiger
2 mins ago

Before it was a profitable fashion brand, it was a small M’sian biz making costly mistakes
4 mins ago

Before it was a profitable fashion brand, it was a small M’sian biz making costly mistakes