A female co-star of Noel Clarke from Bulletproof has called him a “sexual predator” amid numerous allegations levelled at him.

As first reported by The Guardian, 20 women have accused the Viewpoint actor of sexual misconduct, which Clarke “vehemently” denies.

Clarke’s co-star from Bulletproof actress Christina Chong tweeted on April 29 and shared the Guardian piece on the allegations against him.

Chong penned: “The U.K. film industry’s best kept secret for years! If in doubt, trust me, it’s true. Why would 20 women put themselves through reliving their traumas to bring down an actor who isn’t even a household name? He’s a sexual predator #stoppable#noelclarke “.

She also shared the recent statement from Ashley Walters and penned: “Thank you @AshleyWalters82 “.

Bulletproof co-star Ashley had shared a statement noting: “My thoughts are with the women who have come forward and told their awful stories.

“I am in shock and deeply saddened by what I have heard on a multitude of levels.

“I could never condone behaviour of this nature neither in nor out of the workplace, and whilst Noel has been a friend and colleague for several years, I cannot stand by and ignore these allegations.

“Sexual harassment, abuse and bullying have no place in our industry.

“Every woman has the right to a safe workplace and moving forward I pledge my dedication to this.”

In another tweet sharing the Guardian piece on April 29, Christina also tweeted: “If you knew about his sexual misconduct and did nothing, you are an enabler.

“This is not just about #NoelClarke it’s about the people who allowed him to continue abusing women #stoppable#timesup “.

Chong also shared an image that read: “We stand by the women sexually harassed by Noel Clarke #stoppable #timesup”.

Meanwhile, according to The Sun, her Bulletproof co-star Mandeep Dhillon noted on social media “about f****** time” as the allegations came to light.

Chong is then said to have responded to this post and added: “Took the words right out of my mouth.

In a statement on April 30, Clarke revealed: “I vehemently deny any sexual misconduct or criminal wrongdoing.

“Recent reports however have made it clear to me that some of my actions have affected people in ways I did not intend or realise.

“To those individuals, I am deeply sorry. I will be seeking professional help to educate myself and change for the better.”

ITV also pulled the final episode of his recent TV drama Viewpoint from their schedule on Friday, with it instead being made available for a limited time on ITV Hub.

On Saturday, it was revealed that Metropolitan police had received a report of sex offence claims after allegations against Noel Clarke.

In a statement, Met Police said: “On Wednesday 21 April police received a third party report relating to allegations of sexual offences committed by a male over a period of time. Officers are currently assessing the information.

“We would urge anyone who believes they have been subjected to a sexual offence to report this to police so the information can be assessed and investigated accordingly.

“There are specially trained officers ready to provide advice and support.”

The Mirror reached out to representatives of Christina Chong and Mandeep Dhillon for comment on this story. 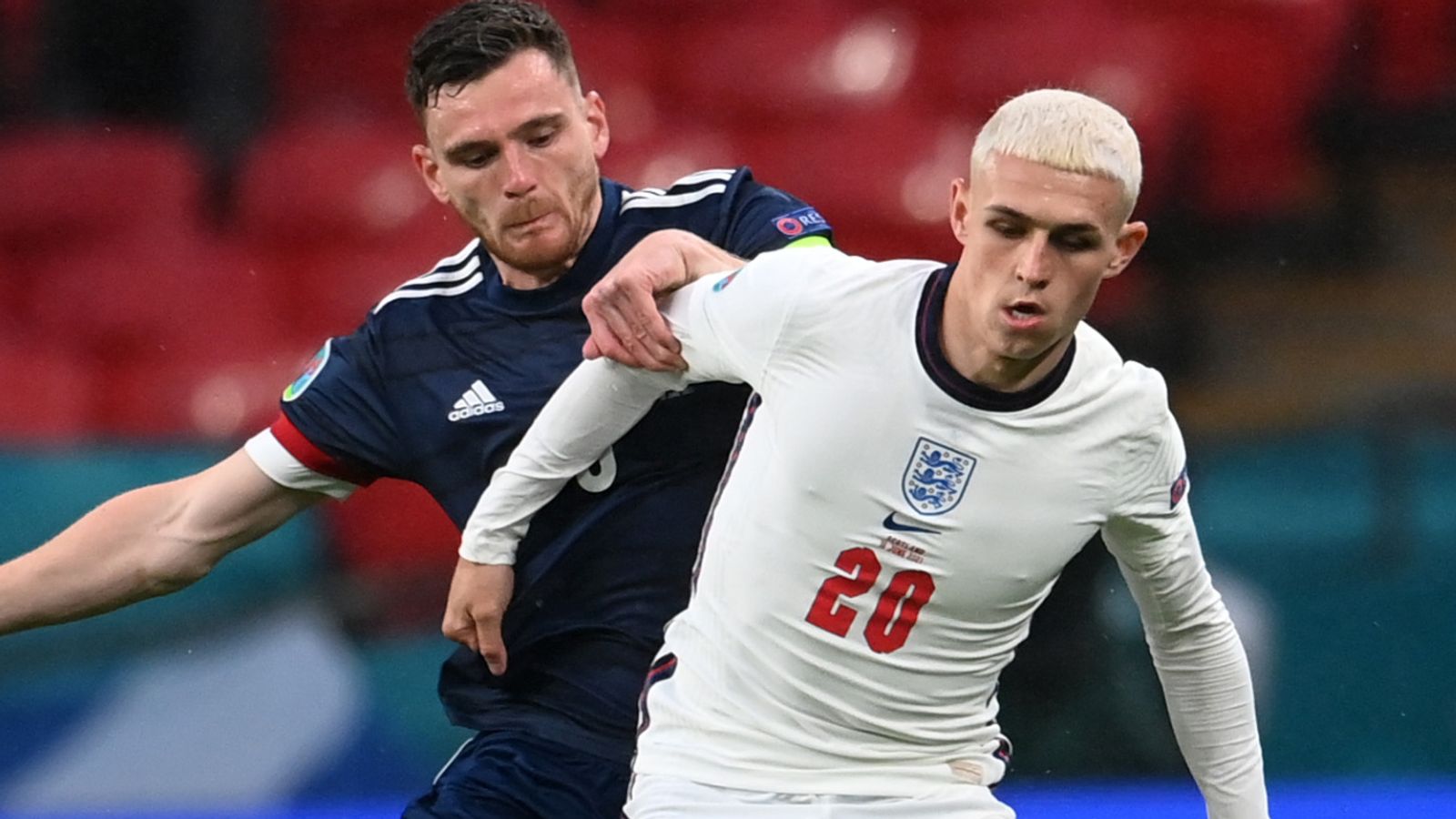 England vs Scotland: Half-time player ratings from Euro 2020 clash at Wembley
19 seconds ago 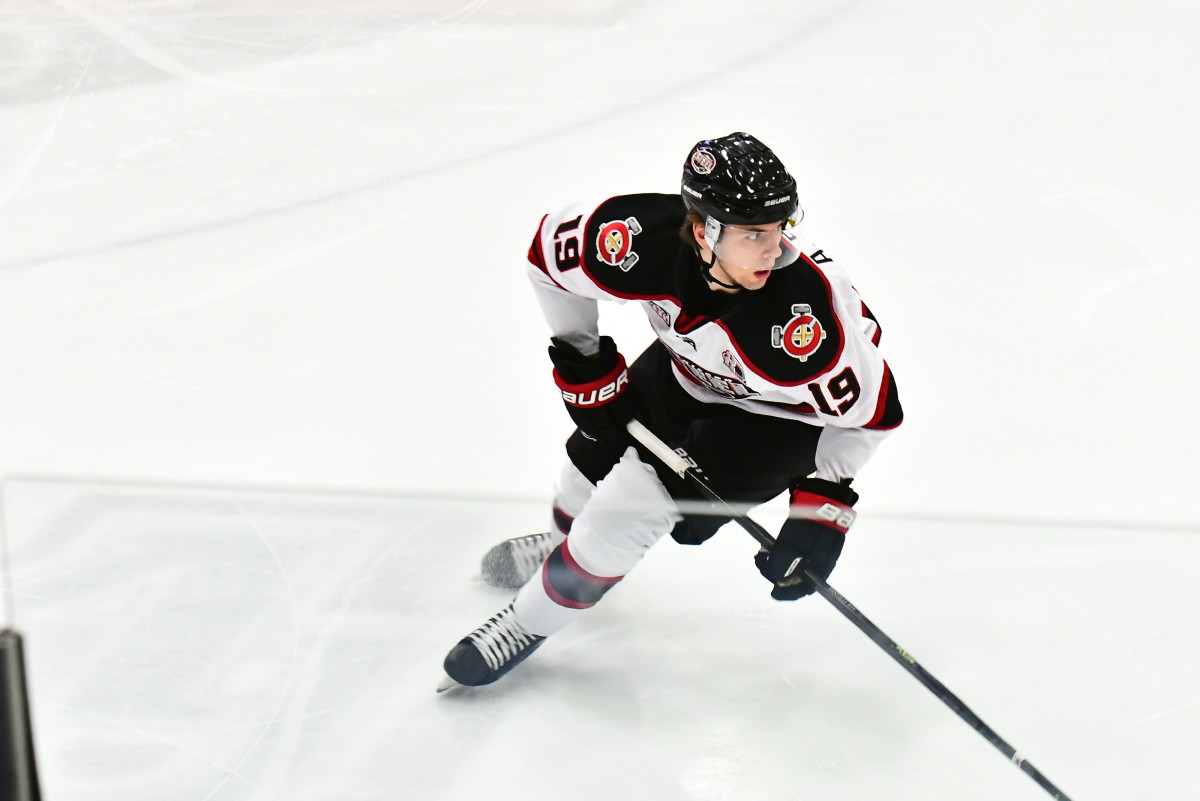 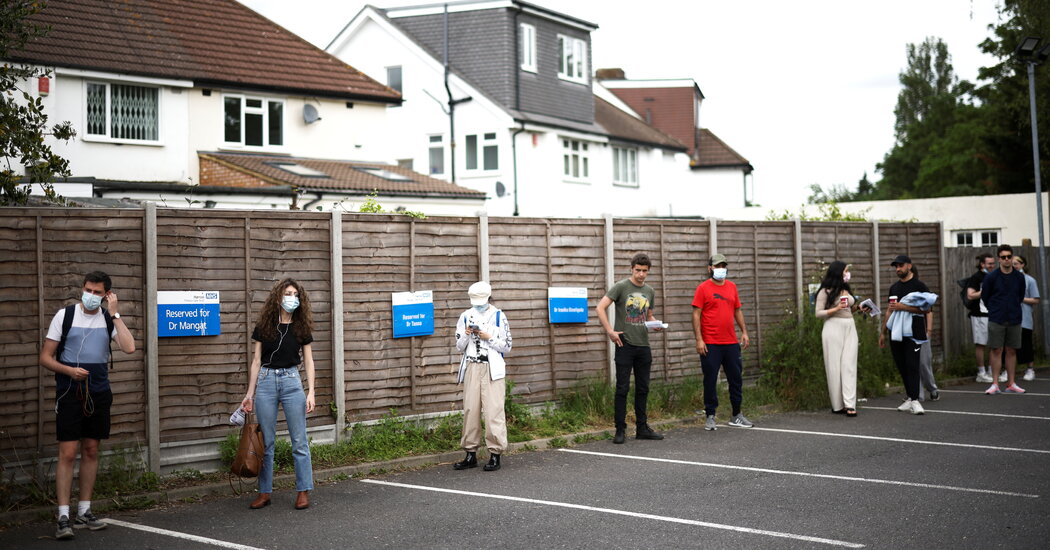 Britain expands vaccine eligibility to those 18 and older amid concerns about the surging Delta variant.
8 mins ago

Britain expands vaccine eligibility to those 18 and older amid concerns about the surging Delta variant.