Nicole Kidman has spoken about her marriage to Tom Cruise, in a rare interview nearly two decades after they split.

The 53-year-old Australian actress has claimed they were “happy” in the months before their marriage came to an end.

The Big Little Lies star has opened up about their time filming Stanley Kubrick’s film, Eyes Wide Shut, which was released not long before Nicole and Tom time together was over.

The sexually-charged final film they did together was followed by Nicole filing for divorce from Tom, 58, but when reflecting on this time with The New York Times, she has said that there was too much being read into the film at the time.

Nicole has said that her character’s speech in the film about infidelity and that she was “ready to give up on everything” was actually fictional and not based on any fact about their marriage.

Nicole opened up about that time, saying: “I definitely didn’t see it like that. We were happily married through that.

“We would go go-kart racing after those scenes. We’d rent out a place and go racing at three in the morning.

“I don’t know what else to say. Maybe I don’t have the ability to look back and dissect it. Or I’m not willing to.”

They announced their separation In 2001 and divorce followed soon afterwards.

Tom and Nicole continue to co-parent their two adopted children, Isabella, 27, and Connor, 25.

Nicole has since married singer Keith Urban in 2006 and they have two daughters together – 12-year-old Sunday, and nine-year-old Faith .

Nicole said that her and Tom bonded with Kubrick on the film set and they were often joined by Connor and Isabella, as they shot the movie.

She said about Kubrick: “We loved working with him. We shot that [film] for two years.

“We had two kids and were living in a trailer on the lot primarily, making spaghetti because Stanley liked to eat with us sometimes.

“We were working with the greatest filmmaker and learning about our lives and enjoying our lives on set.”

Nicole continued: “We would say, ‘When is it going to end?’ We went over there thinking it was going to be three months. It turned into a year, a year and a half.

“But you go, As long as I surrender to what this is, I’m going to have an incredible time.

“Stanley, he wasn’t torturous. He was arduous in that he would shoot a lot.”

“But I’d sit on the floor of his office and talk, and we’d watch animal videos. He said animals were so much nicer than human beings.

“Though I do remember we were watching a wildlife thing where you saw the lion going after an antelope, and he could hardly watch it. Interesting, isn’t it?” 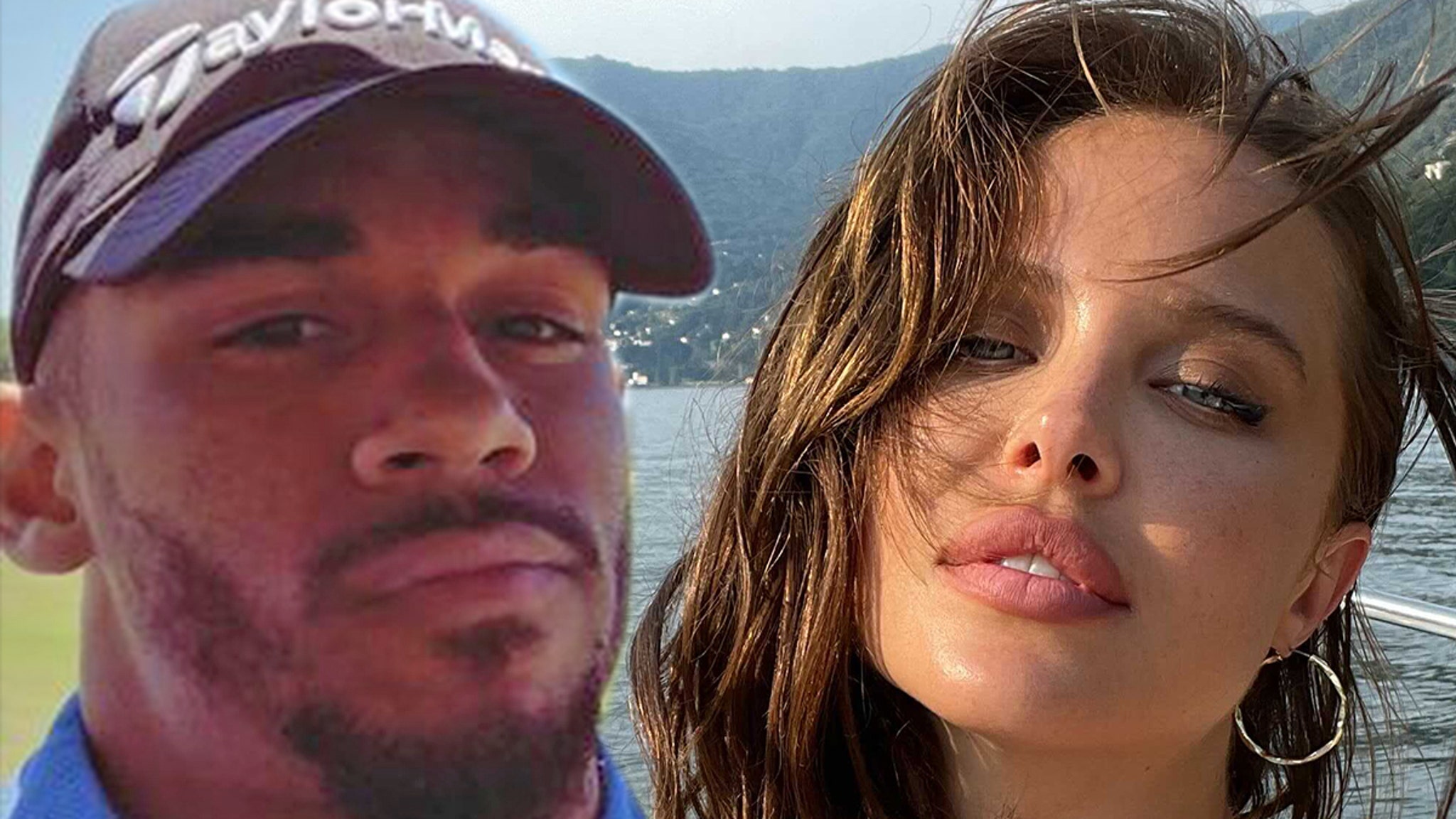 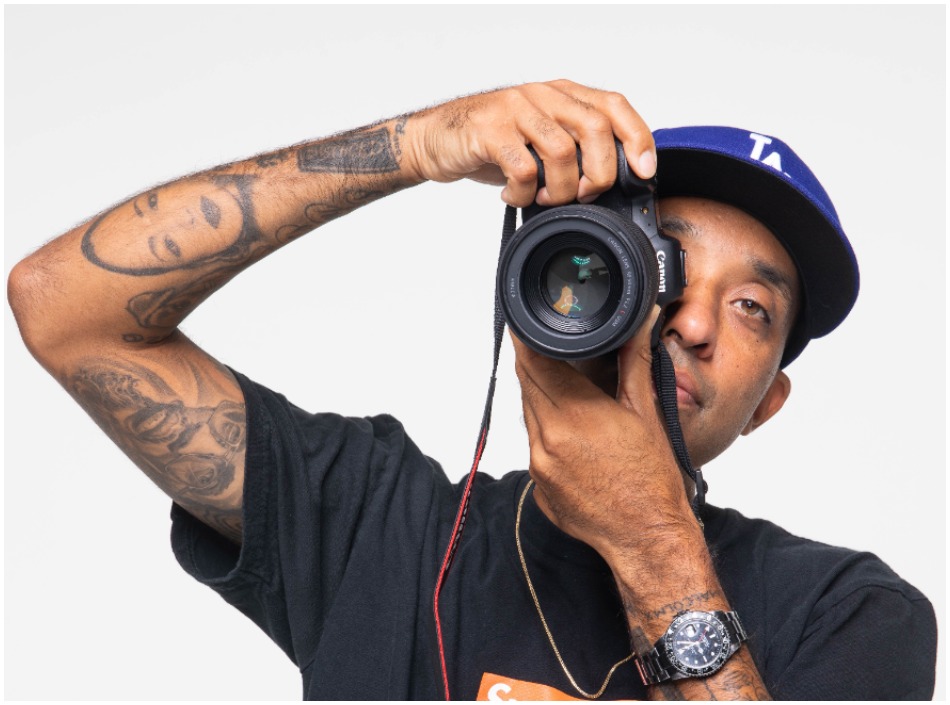 Atiba Jefferson outlines his process behind the lens
4 mins ago

Atiba Jefferson outlines his process behind the lens 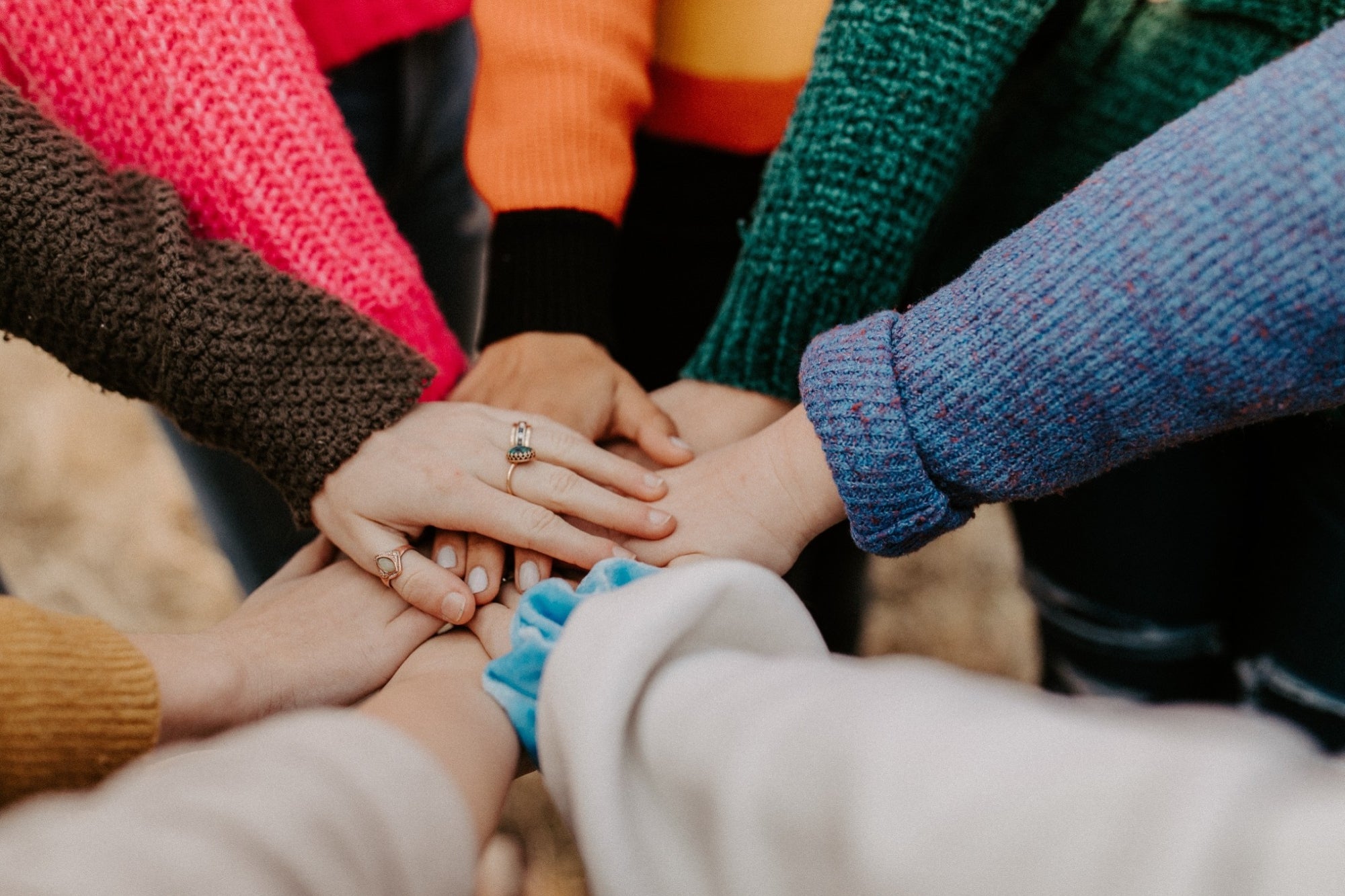