Singer Nick Carter and wife Lauren have another baby on the way!

Lauren is pregnant with their third child. She told People magazine, “I was fully set on just having two children and I had prepared for that and made arrangements for that. We were going to have two children and it was a surprise. I didn’t find out I was pregnant till I was about five-and-a-half months pregnant.”

At first, Lauren thought she had “a tumor.” She added, “Even Nick, like a couple of weeks prior to that, was talking about possibly getting a surrogate, possibly having a third child. It was just something we were talking about.”

Despite the COVID-19 pandemic, Nick sees 2020 as “a blessing.” He said, “We love our two children and we pride ourselves in being great parents.”

Nick and Lauren are already the parents of son Odin, 4, and daughter Saoirse, 15 months.

They have been quarantining in Las Vegas. Nick dished, “For us, it’s all about just creating an environment for our children that is peaceful.”

Of his “blessed” life, Nick shared, “I have always wanted to love somebody, someone unconditionally and give everything to those people, my wife, my kids, and be selfless. Now that I have it, yes, I am living my dream and I am very grateful for that and very blessed.”

Over the years, Nick and Lauren have been faced with multiple miscarriages. Praising Chrissy Teigen, who recently suffered a heartbreaking miscarriage, Lauren revealed, “My last, the one before Saoirse was a second-term loss, which is more, just more traumatic and there’s a lot that goes into it. It was] similar to what Chrissy Teigen went through. When she came out with her story, we were so happy because we were like, ‘Wow, other people are open and sharing their stories and it’s not so taboo.’ People go through it and I was actually very grateful that they shared as much as they did and as in depth as they did, because I mean, no one talks about it.”

Despite suffering those miscarriages, Lauren has learned some important life lessons. She explained, “I just have to let go because you realize when you go through miscarriages and you have trouble keeping pregnant, that you have no control.”

“No matter what you do, no matter what vitamins you take, no matter how healthy you eat, no matter if you’re not using any products that have chemicals in them, doesn’t matter. If your body’s going to work out, it’s going to work itself out,” Lauren emphasized. “If not, it’s not. You could be the healthiest and then fall or get in a car accident, something. So I just had to let go because I really… I do what I can do and then other than that, I’ve learned that I have no control. It’s not my fault, it’s not Nick’s fault. It’s no one’s fault. It’s just, that’s just destiny.” 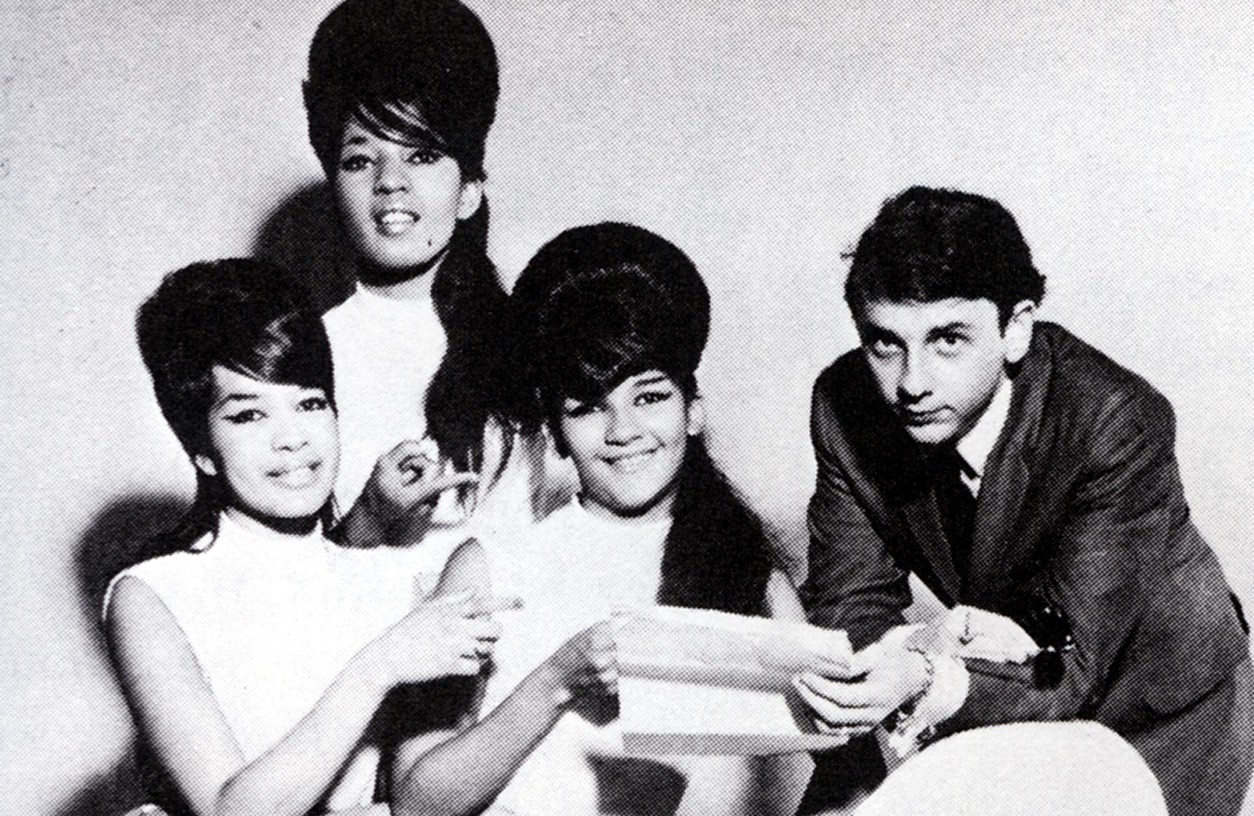 10 Signature Phil Spector Productions, From Darlene Love to the Beatles
2 mins ago

10 Signature Phil Spector Productions, From Darlene Love to the Beatles

Kemba Walker returns, but Knicks blow out Celtics 105-75
3 mins ago 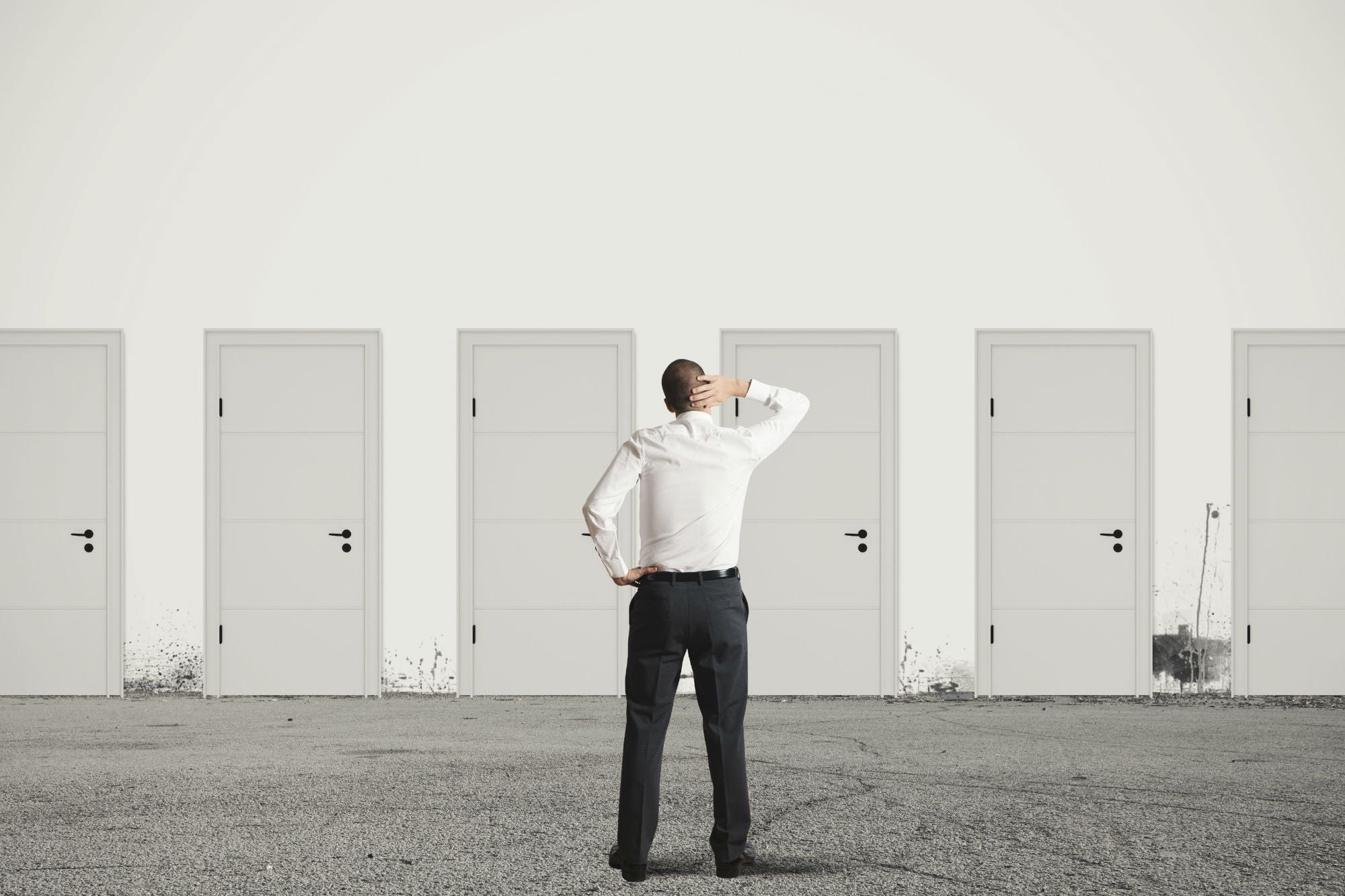 How To Choose the Best Supplier for My Business