By Entertainment Reporter 2h ago

In one of her last TV interviews before her passing, Kwaito legend Mshoza sat down with comedian Nina Hastie and veteran singer PJ Powers as they chronicled their battle with alcohol abuse.

The trio spoke candidly as they each took turns to share their individual journeys in the struggle against alcohol abuse.

They spoke about how they got to realise they had a problem and the moment they each took the decision to seek help and now they were celebrating their years of sobriety, a milestone the trio said they were proud of.

Mshoza, whose real name is Nomasonto Maswanganyi, passed away in November due to diabetes complication, sending shockwaves across Mzansi.

But before her untimely passing, Mshoza engaged in one of the “powerful” discussions on the “rise of female alcoholism among South-African women.”

The show aired on SABC 2 on Thursday.

In the show “Trialogue” Mshoza, detailed how her life was about booze, friends and alcohol before she lost it all and was rescued by her first husband, Witbank businessman Jacob Mnisi.

The couple got married in 2007 and they separated four years later following allegations of abuse.

She said after she got married to Mnisi, she stopped drinking but she started drinking again shortly after her husband left her.

“I overdosed with pills, I think I drank about 12 packs of different pills.I was taken to the hospital, I was in a coma for a very long time,” said Mshoza.

She continued:” So when I woke up I did remember most of the things, and then started drinking because I stopped for a wrong reason. I stopped because I wanted him to love and respect me, and the same guy that I stopped for is leaving me, and what now.

“I started drinking, throwing parties, now I had a lot of money.

“I learnt afterwards that I had to stop (drinking) because I want to stop. I had to take care of my kids.

“So now there are these two people that I need to live for and I had to rebuild my career. I have to love myself, so that’s how I stopped.”

Watch the trailer below as shared by the show producers: “In one of her very last interviews, kwaito-star Mshoza joins PJ Powers and Nina Hastie for an open-hearted and powerful discussion on the rise of female alcoholism among South-African women, and their own respective journeys with it. New to @SABC_2, Thurs 7 Jan at 20:30 & Sat 12:30.”

In one of her very last interviews, kwaito-star Mshoza joins PJ Powers and Nina Hastie for an openhearted and powerful discussion on the rise of female alcoholism among South-African women, and their own respective journeys with it. New to @SABC_2 Thurs 7 Jan at 20:30 & Sat 12:30 pic.twitter.com/N8lU35ymbV

The queen of Kwaito passed away on November 19.

Mshoza’s experiences include her start in the music industry – featuring on Mzambiya and Msawawa’s jams in 1999.

She signed to Oscar Mlangeni and Nimrod Nkosi’s BullDawgz and released her triple-platinum-selling debut album, BullDawgz First Lady, in 2001. That album featured Kortes – a song that defined that era in the genre. 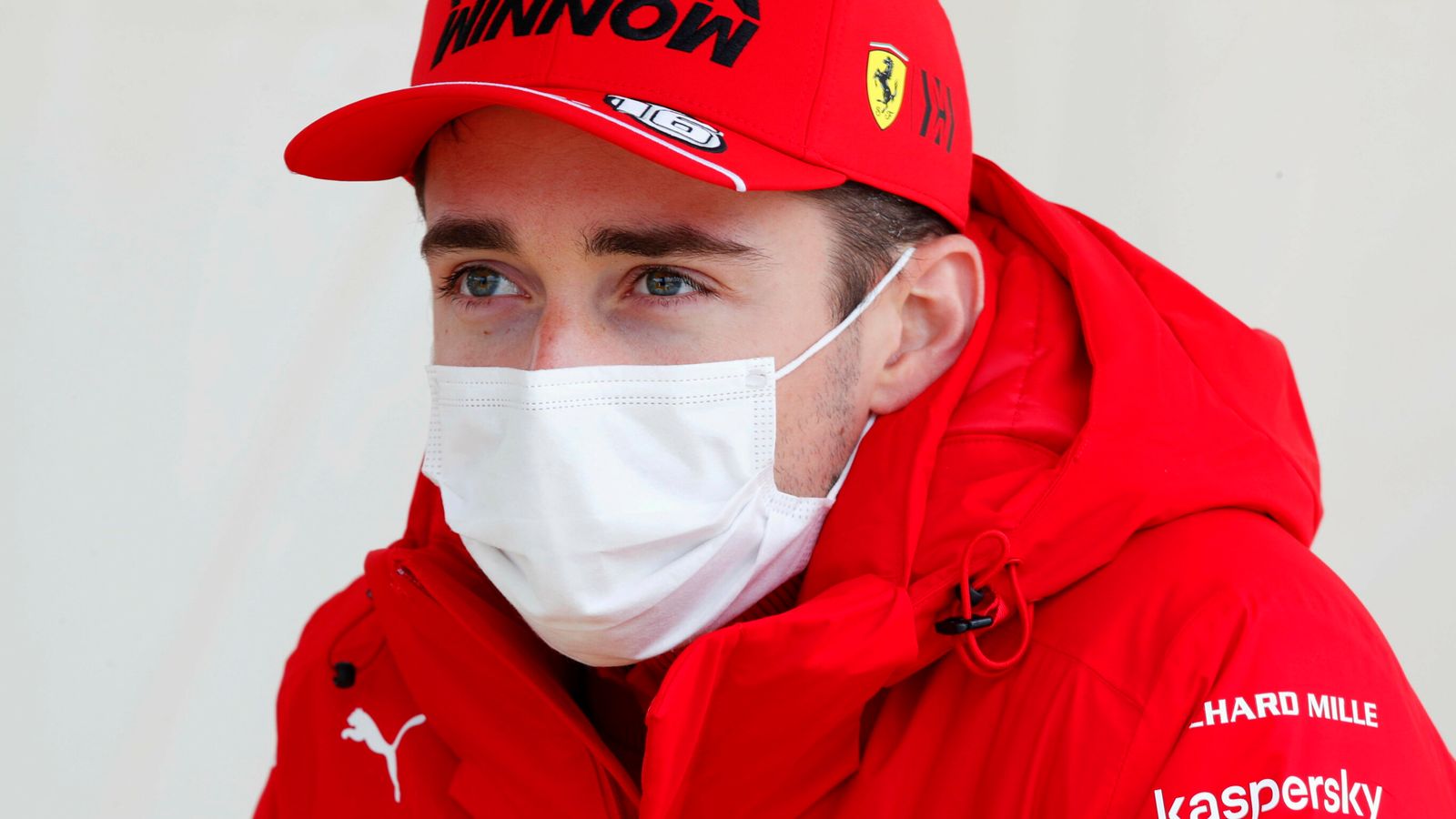 Ferrari have made ‘significant step forward’ in 2021, says Charles Leclerc as F1 comeback begins
4 mins ago 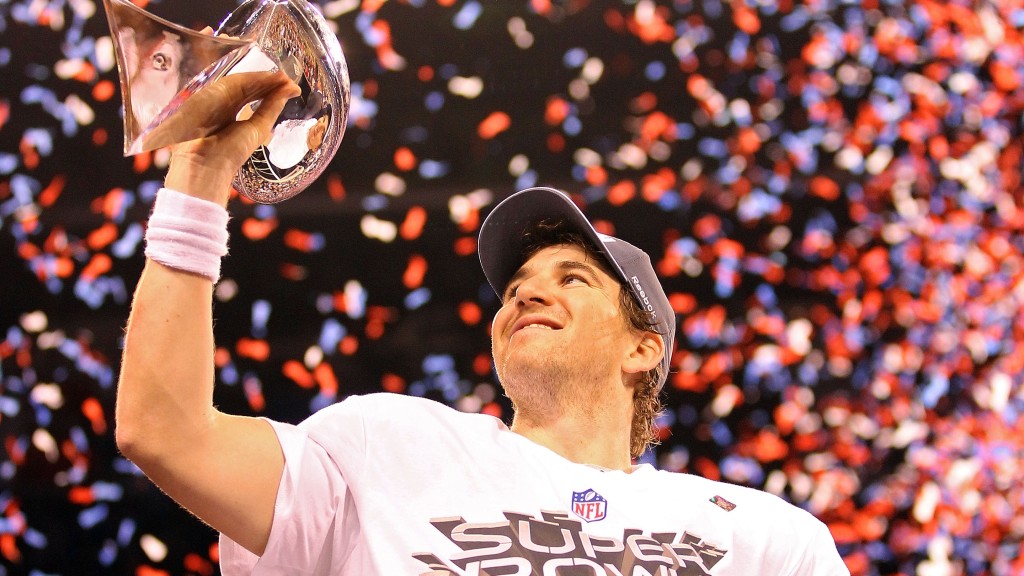 Albert Breer says no Hall of Fame for Eli Manning, likens him to Julian Edelman
5 mins ago

Albert Breer says no Hall of Fame for Eli Manning, likens him to Julian Edelman 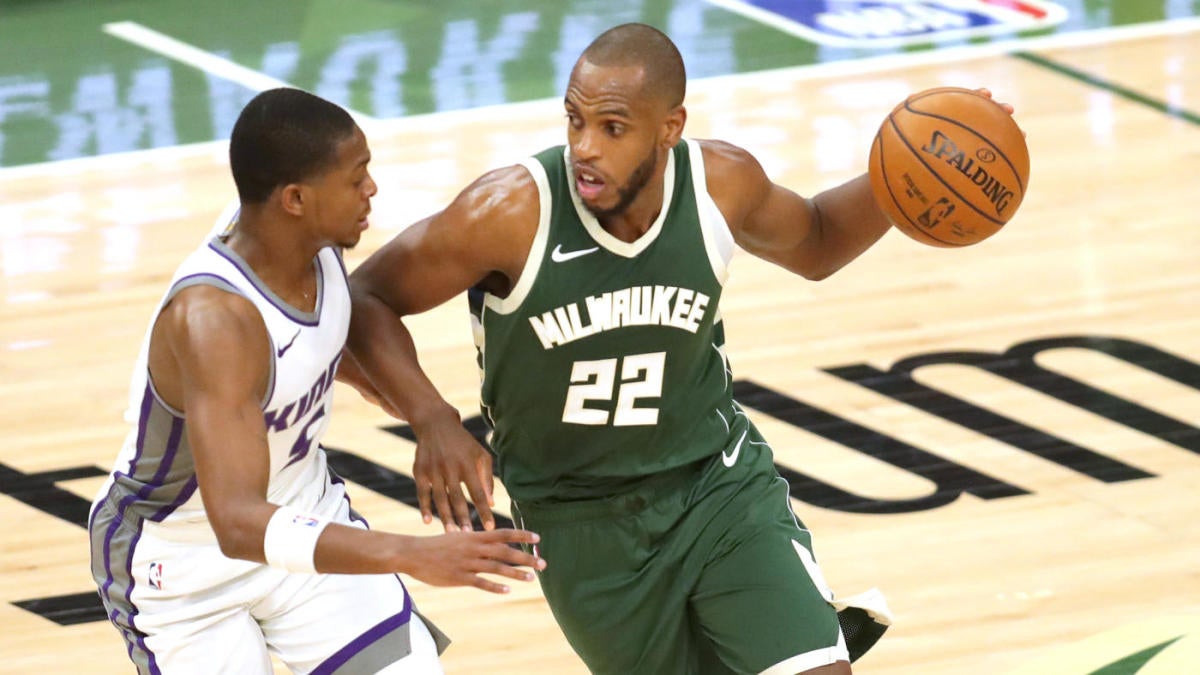