Portugal may have been added to the amber travel list but that doesn’t appear to have stopped Michelle Keegan and husband Mark Wright.

The pair appeared to avoid the rush back to Blighty on Tuesday and were spotted enjoying a series of boozy meals in the Algarve with members of their family.

Mark’s sister Jess Wright shared a series of clips to her social media showing the group sitting down at a beach restaurant to enjoy a night out.

The former TOWIE star’s snaps showed the trio joined by Jess’ fiance William Lee-Kemp, her brother Josh and his wife Hollie, sister Natalya and her boyfriend and her parents Big Mark Wright and Carole.

Michelle, who has also agreed to star in another series of Brassic, seemed to be in full party flow as she enjoyed a dance.

Mark, 34, also appeared to be letting his hair down as he enjoyed a laugh as his parents enjoyed a romantic dance.

Jess captioned one snap: “Have waited so long to sit at a beach restaurant & drink this,” followed by emojis with love hearts for eyes.

It wasn’t clear whether the family was still in the European hotspot or had now returned home, but Jess posted further videos to her Instagram Stories on Tuesday night which seemed to suggest they were still enjoying a break away.

Her story showed a beautiful sunset overlooking a pool as she captioned the videos “moments… like this”.

Jess was originally set to celebrate her honeymoon in Portugal but was forced to postpone her nuptials in Mallorca until September because of the coronavirus pandemic.

It was thought that over 100,000 Brits clambered to get home from Portugal over the weekend before the government’s new rating came into effect.

Travellers who headed home from Portugal after Tuesday’s deadline are required to take a PCR Covid test before they depart and have to provide their negative test.

They must also quarantine and take – and pay for – two further two tests on days two and eight of their 10-day quarantine. 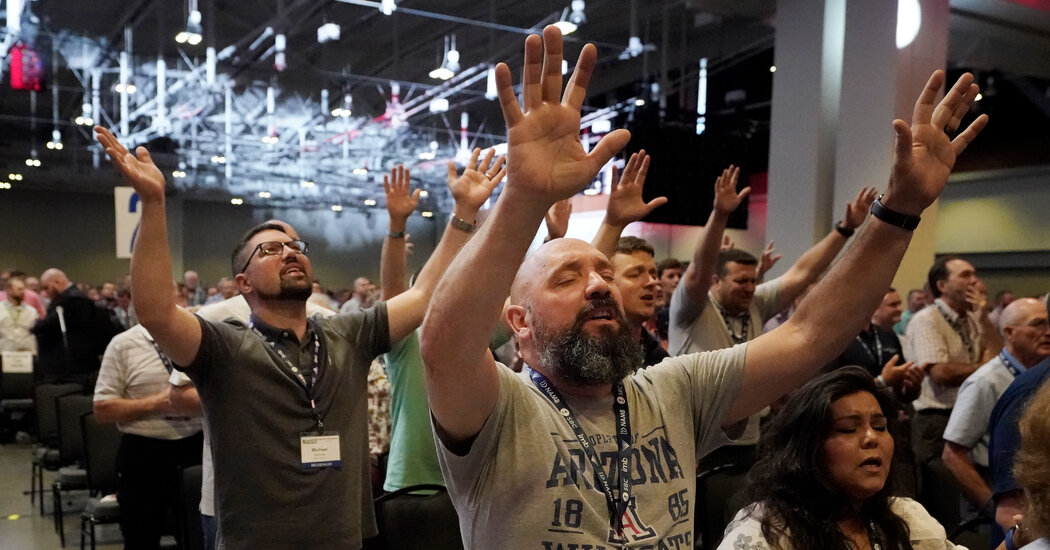 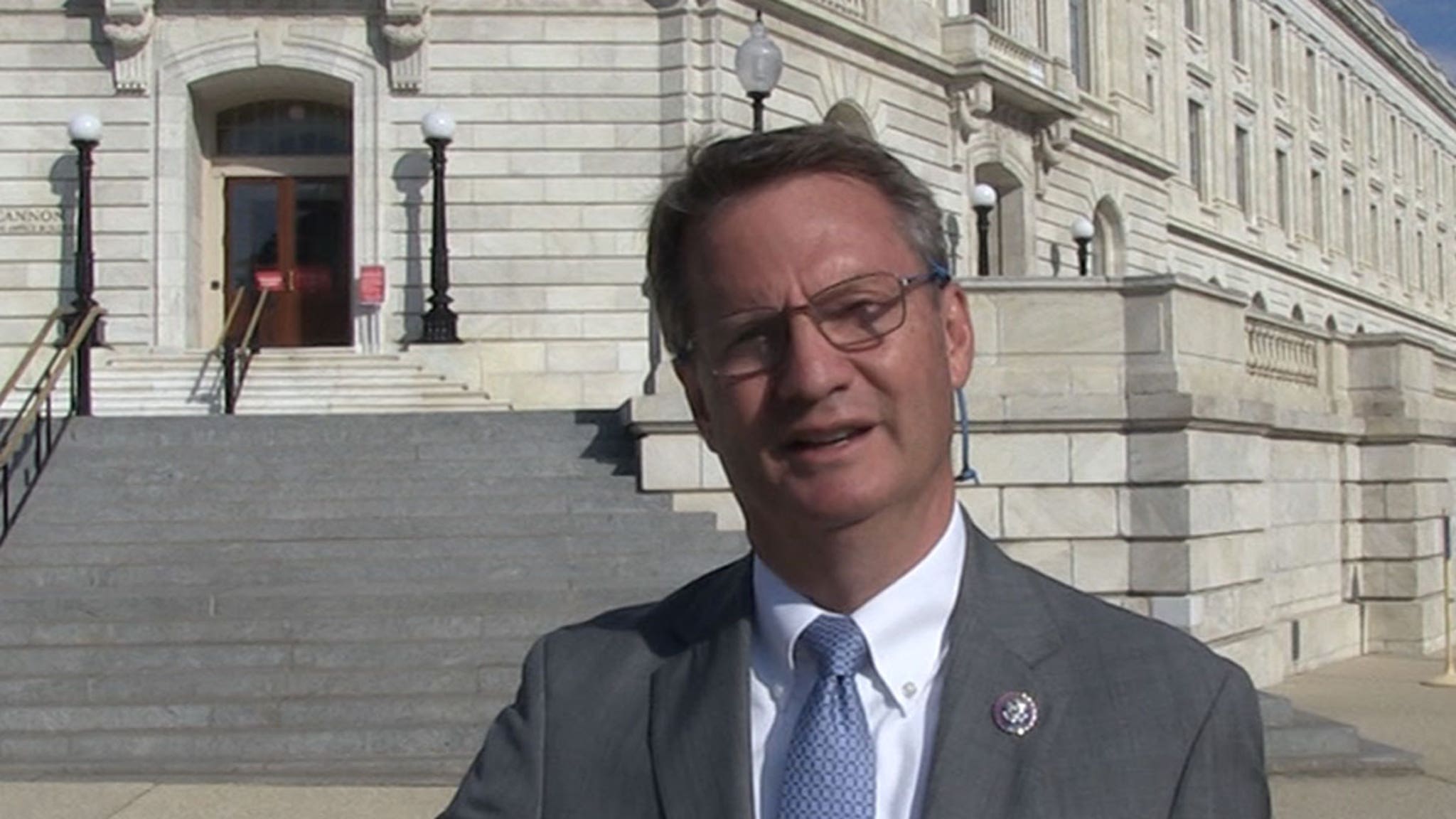 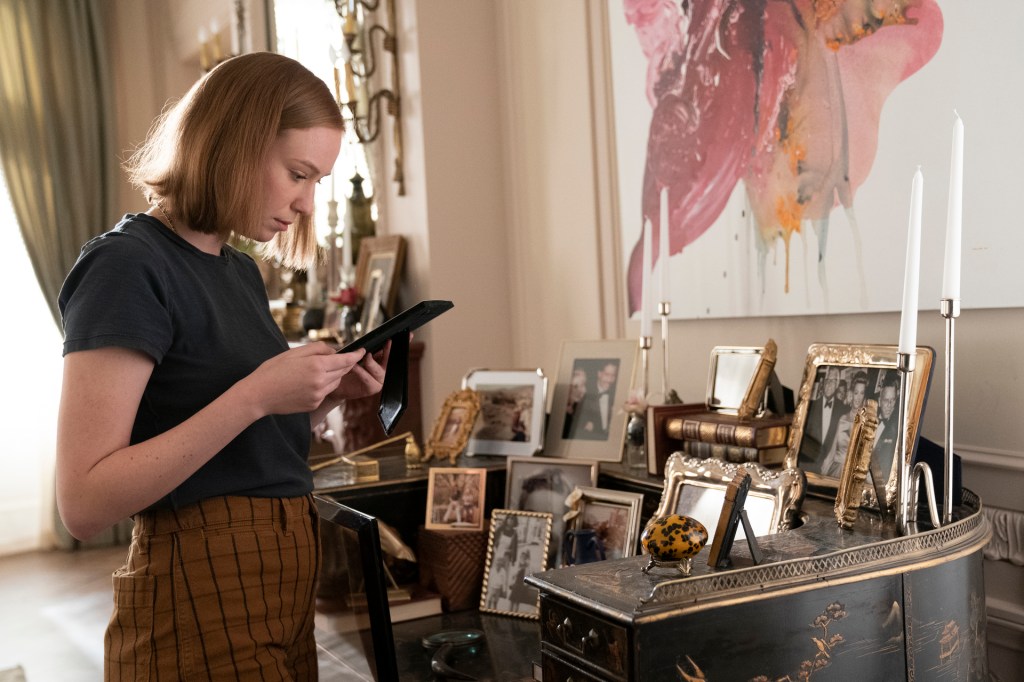