Michael Jackson’s desire to be a father meant that he did “all the parenting” as his ex-wife Debbie Rowe had ‘no desire’ to be a mother.

The pop legend died in June 25, 2009 at the age of 50 from a cardiac arrest, leaving three children behind – Prince Jackson, Paris Jackson, and Blanket Jackson.

Michael’s ex-wife Debbie Rowe, who he married in 1996, six months after divorcing first wife Lisa Marie Presley, was the mother of Prince and Paris, who were born within 18 months of each other.

Lisa Marie has spoken about the reason why her marriage to the King of Pop fell apart, stating that his desire to start a family compared to her not wanting to have children at the time, led them to a crossroads which could never be resolved.

Michael didn’t want to hang about and wanted to be with someone that could deliver him children sooner rather than later.

Lisa Marie said that Debbie Rowe had approached Michael to let him know that she would be willing to carry his children, if they were to get together.

This was enough to persuade Michael that a new relationship was required and a short while after he was married to Debbie, she fell pregnant with Prince Jackson.

She gave birth to Paris Jackson just a year later.

Debbie has admitted that she was never maternal and in an interview for 2003 TV show, Michael Jackson: The Footage You Were Never Meant To See, she spoke out about their relationship.

Debbie said in the interview: “I did it for him to become a father, not for me to become a mother.

“You earn the title parent. I have done absolutely nothing to earn that title.”

Debbie was full of praise for Michael’s efforts and said that he ensured the children were safe, happy, and healthy.

She continued: “That is because Michael did all the parenting. I didn’t do it to be a mother.

“I didn’t change diapers. I didn’t get up in the middle of the night, even when I was there, Michael did it all.”

Debbie’s marriage to Michael came to an end a year after Paris was born, with them getting divorced in 1999.

As part of the settlement, Debbie agreed to sign over all custody rights to her children to the singer.

Lisa Marie has since said that she didn’t blame Michael for wanting to find someone who would give him children and that desire had not made him “a bad person”.

She said: “Michael wasn’t a bad person, he didn’t know any better. I took it very personally, I felt I was disposable.”

Lisa Marie added: “He would tell me, ‘If you’re not gonna do it, Debbie said she’ll do it.’

J. Lo, Ben Affleck Still Can’t Keep Their Hands to Themselves on Vacay Jeff Jarrett Comments On Walking Out Of WWE In 1995 Due To Creative Issues – eWrestlingNews.com
4 seconds ago

Jeff Jarrett Comments On Walking Out Of WWE In 1995 Due To Creative Issues – eWrestlingNews.com 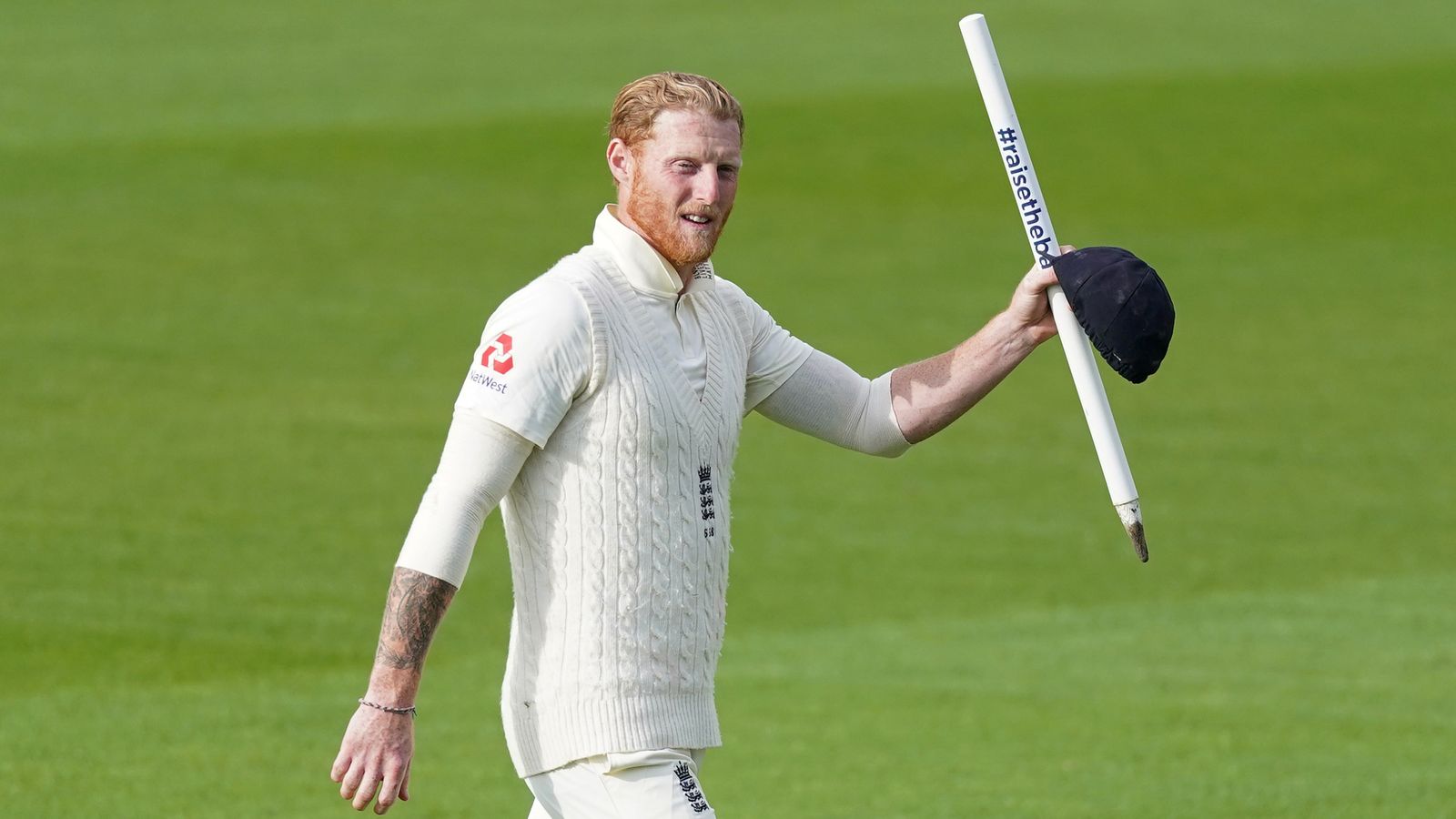 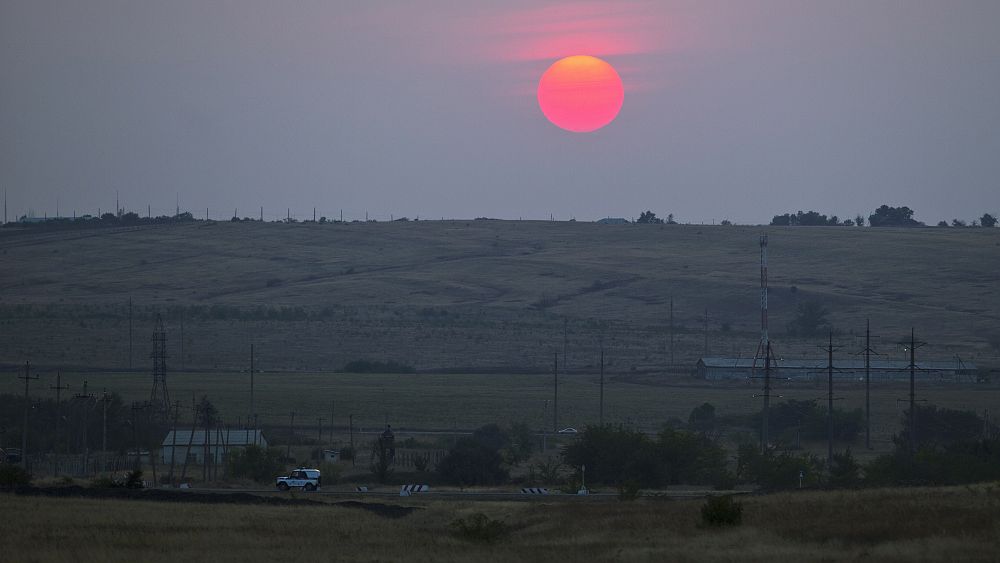 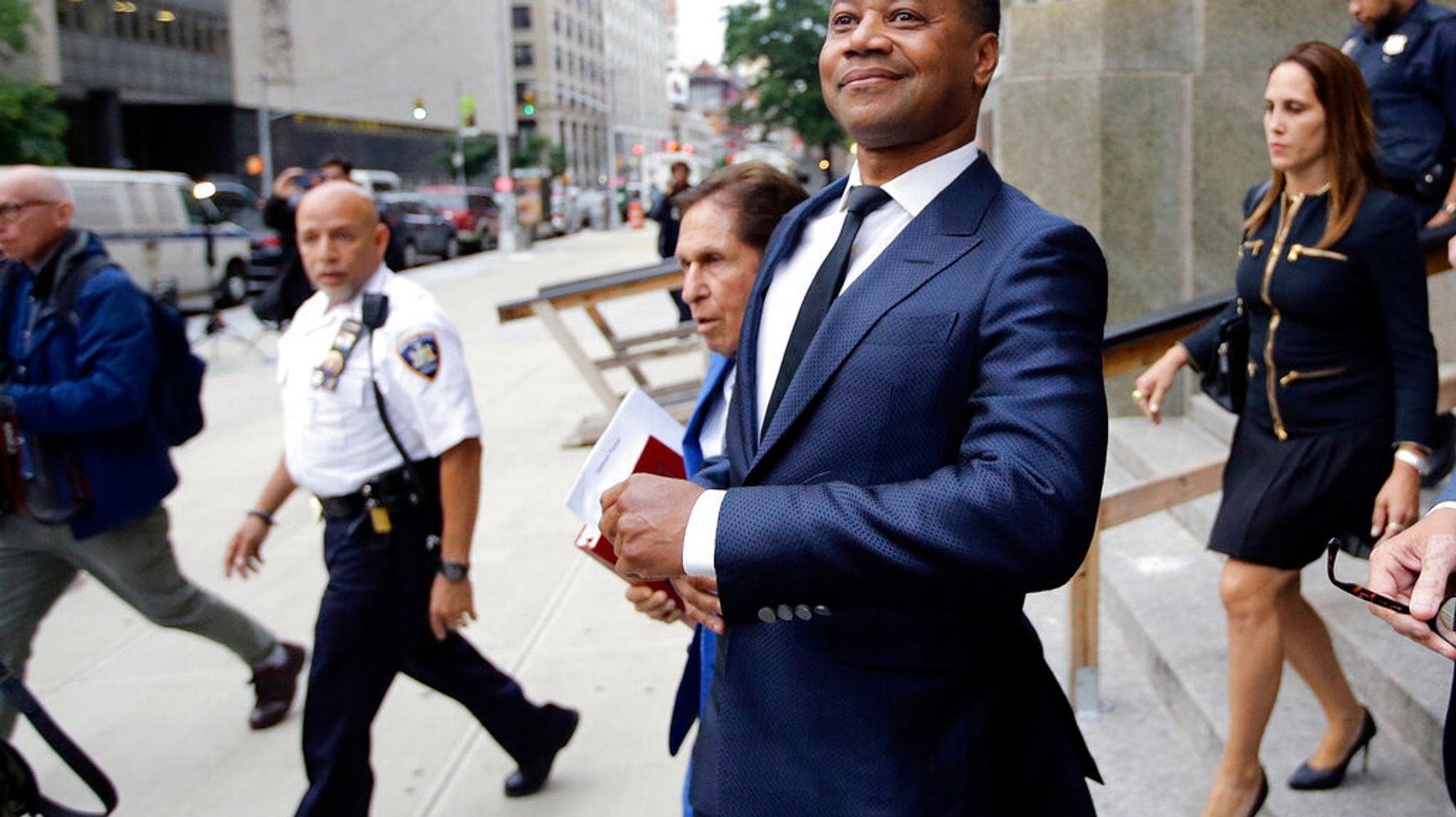