Michael Ball and Alfie Boe are as Christmas as mulled wine and your auntie’s novelty knitted jumpers.

The musical duo were meant to be Together a lot over the festive period but, of course, won’t be.

Today they are sitting side by side across Zoom and are, rightly, buzzing.

It is not the formation we are used to.

“Ha! Hang on…” laughs Michael as they get up and swap places. “There we go, so sorry, that was weird, just wrong.”

The pair learned they were top of the charts while rehearsing for a brief West End run of Les Miserables.

Or, as Michael put it: “While we were beating the oppressed and downtrodden of Paris.”

He says of the album: “It did feel special as we were making it.

“It had been so long since we’d seen each other.

“And we found this golden time to be in the studio together.

Alfie adds: “We jumped at it.

“We thought it’d be a great chance to put some joy back into the country.”

They had planned live shows for this year and aimed to make the album in 2021.

But Alfie explains: “We got a load of people, fans, saying ‘Oh, cheer us up this Christmas. We’d love to hear something.’

“We worked out the tracks really quickly and recorded it in two days.

“It was really intense – I guess because we know each other so well.”

The world loves a bromance – have they ever thought about having their own show? “I’d love to,” says Alfie. “If anyone from the BBC or ITV is watching…”

“Channel 5… anybody!” agrees Michael. “It’s always going to be a time issue. It would be brilliant to be able to.”

Alfie adds: “If somebody came and said you’ve got a TV series, we’d do it.

“An old school variety show, with guests on.”

Michael quickly agrees: “I love the idea of sketches.

“I love the idea of us… you know, the old Morecambe and Wise – they were in the house together, in the bed together, and you just accepted it.”

Says Alfie: “We could do a retake of the breakfast scene where they’re making breakfast… The Stripper.”

The two forged their friendship singing hits from musicals after meeting in 2007 during the widely panned stage show Kismet.

They have since fronted three TV specials and recorded four albums.

Michael says: “Kismet was such a bad show, we had two choices – sink or swim.

“So we had a laugh together.

“We’re from the same school, you just crack on.

They met around 1989 when she interviewed him while rehearsing for Aspects of Love.

People are fascinated by the 19-year age gap but he doesn’t think about it – and his stock response is always, ‘I wish I looked as good as her’.

“I had to persuade her musical theatre rocks.

Viewers were in “floods of tears” when Michael and Alfie, alongside Matt Lucas and the casts from West End shows, performed a surprise musical mash-up in the Britain’s Got Talent final.

Theatrical pro­­ducer Cameron Mackintosh joined Ant and Dec on stage to call for the reopening of all theatres by spring.

To which Michael declared: “I don’t want to wait that long” – revealing a special Christmas run of Les Miserables.

“It was really emotional,” he says. “People hadn’t performed for seven months.

“A lot has been made of over a billion pounds being given to the arts.

“But it still hasn’t arrived for a lot of places. And the kids and the rest of the cast, the crews, musicians… no support.”

“People that just sing the socks off anything but have to do another job to survive.”

Alfie’s route into singing was not exactly conventional – he was spotted working at a car factory in Blackpool.

He says: “I’d sing along to the radio and there was a guy buying a car who heard me and told me D’Oyly Carte Opera in London were auditioning.

Meanwhile one of Michael’s earliest roles was as a tennis coach in two episodes of Coronation Street in 1985.

He says: “When I left drama school, I had two ambitions – one for my dad and one for my gran.

“My dad said, ‘I’ll think you’ve made it when you work for the RSC’ because we used to go to Shakespeare all the time together.

“And my gran said, in her strong Welsh accent, ‘If you ever got into Coronation Street I’d never be more proud’.

“I got Les Mis with the RSC, then two episodes of Corrie, that week. Yeah. Done.”

Both would be up for Strictly – especially in the same series.

“We’d be so competitive,” says Michael.

Alfie agrees: “It’d be brilliant. Michael would be the Ann Widdecombe.”

Anything, it seems, to get out and perform. How have they spent lockdown?

Michael says his Sunday Radio 2 show was a godsend: “I was lucky I had that, it becomes really important for your mental welfare. And I made my solo album.”

In August Alfie confirmed his amicable split from Sarah, his wife of 16 years.

He has been homeschooling his daughter Grace and son Alfred.

“It made me feel like I knew nothing,” he admits. “The maths was ridiculous, I was YouTubing how to do it. They are 12 and eight.”

Both men are also avid dog walkers – Michael has Tibetan terriers Dylan and Danny, Alfie has a field-bred retriever, Redford.

Michael says: “They gave me a purpose, you have to get up early. I had to get off the settee and go out.”

Thanking fans for getting them to No1, Alfie says: “We hope it brings a lot of Christmas cheer – and we can’t wait to see you all on the road and be back together again.” 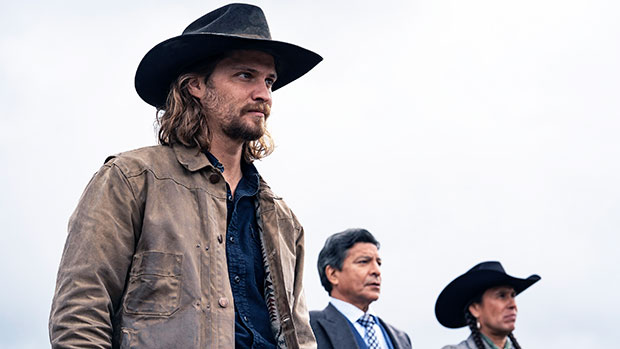 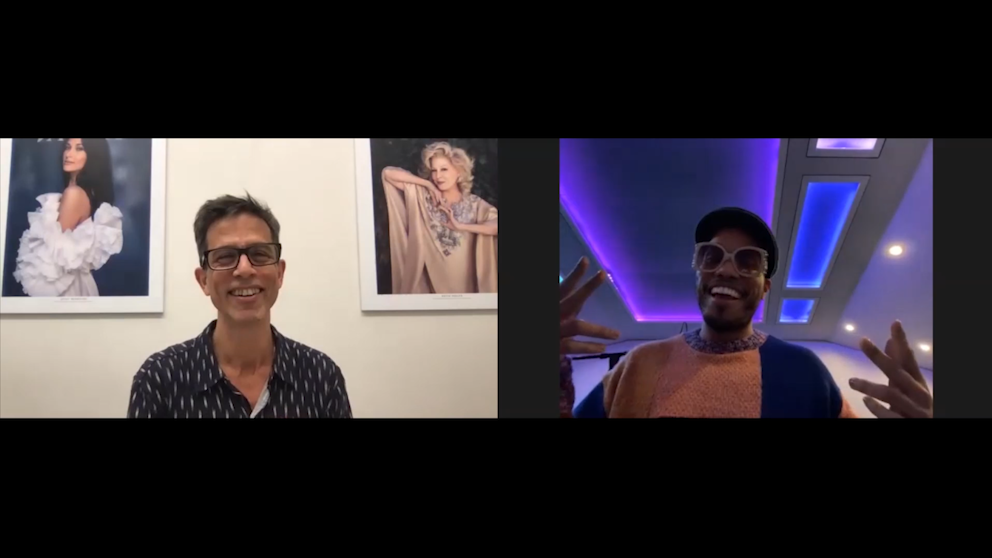 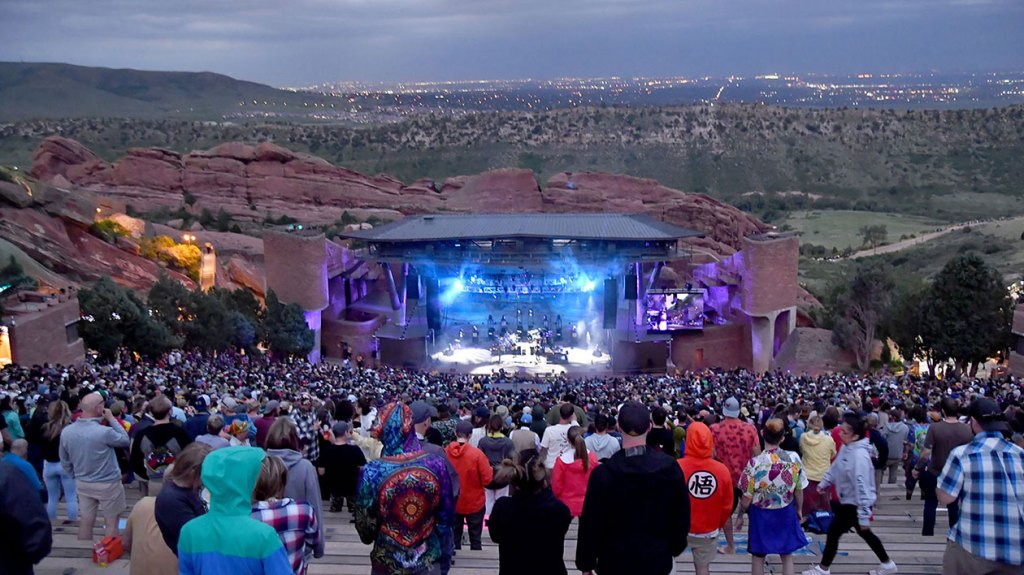