Mike Howe has died at the age of 55, according to the band he is best known for performing with.

The heavy metal star was the lead singer of Metal Church and the band posted on social media on Monday night: “It is with our deepest regrets that we must announce the passing of our brother, our friend and true legend of heavy metal music.

“Mike Howe passed away this morning at his home in Eureka, California. We are devastated and at a loss for words. Please respect our privacy and the Howe family’s privacy during this most difficult time.”

The cause of death is currently unknown.

Howe’s first involvement in the music scene came as the singer for the Detroit-based band Hellion, which was later renamed Snair following a move to Los Angeles.

He than joined the band Heretic after it was formed in 1986.

A lot of the band’s loyal followers credit the singer’s arrival with the group’s lyrics becoming increasingly political.

The group often attempted to tackle social issues through their tunes, which include Blessing in Disguise and The Human Factor.

Heretic also posted a tribute to Howe on their social media saying they were saddened to hear of the passing of the band’s former vocalist.

And other stars and fans also took to social media to pay their respects.

Queensrÿche singer Todd La Torre wrote on Twitter: “RIP my sweet friend. I have no words for this loss. Love and respect to you always. #mikehowe#metalchurch#legend4ever“

Singer Jeff Scott also shared an image with the star and commented: “So sad to hear of the untimely passing of Mike Howe of @metalchurchis1. I finally met him for the first time this photo was taken in Vegas 04/19. Condolences to his family, friends and fans!” Jamf survey: Employees will quit for platform choice
3 seconds ago 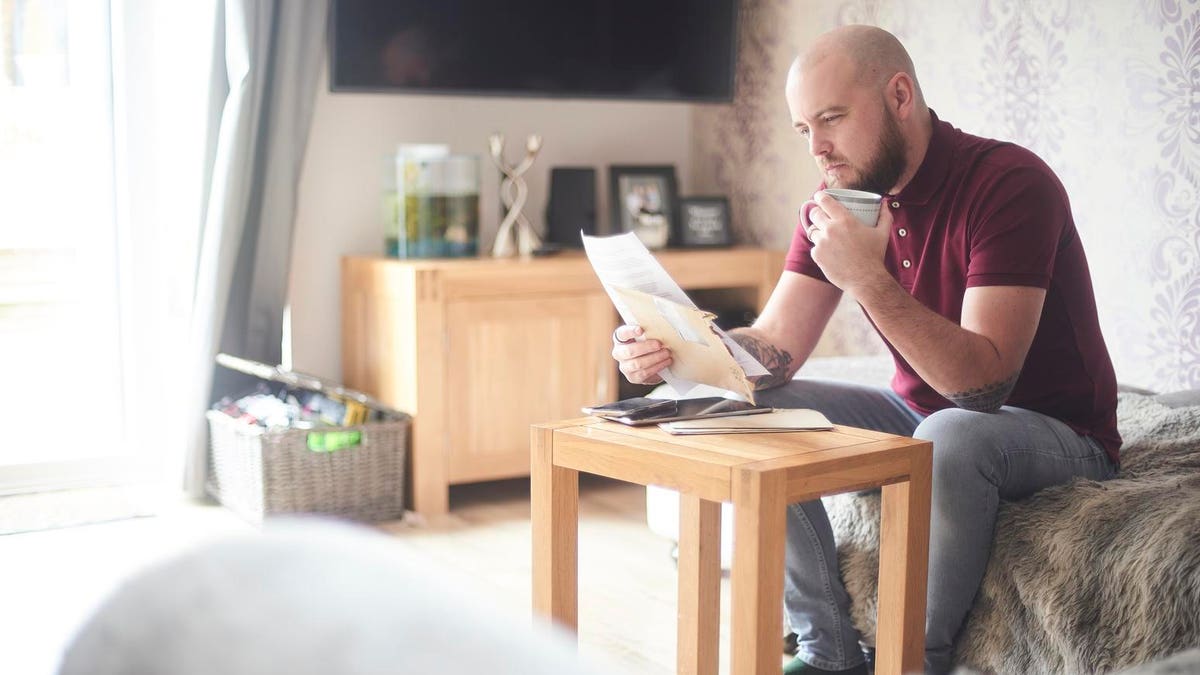 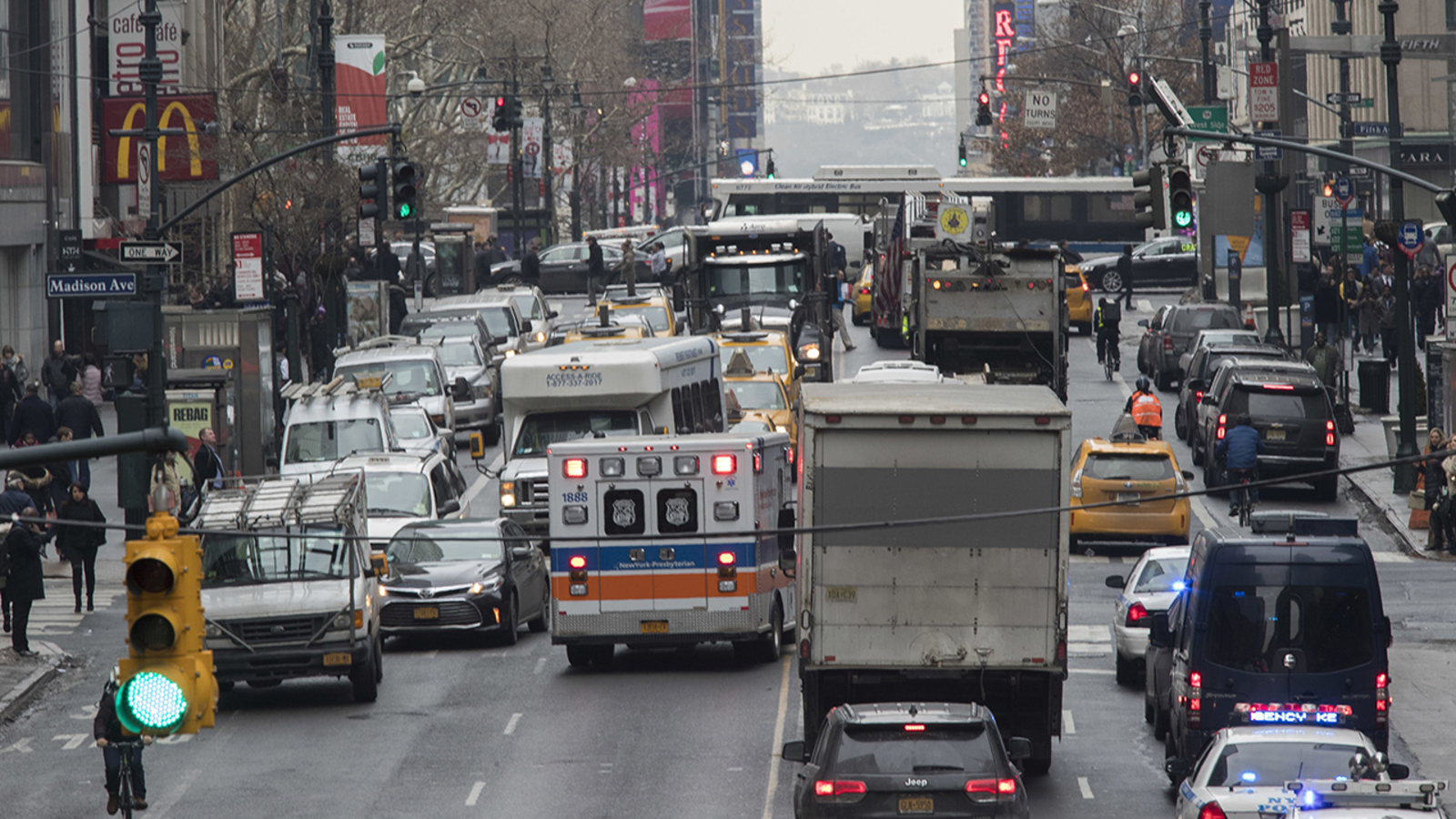 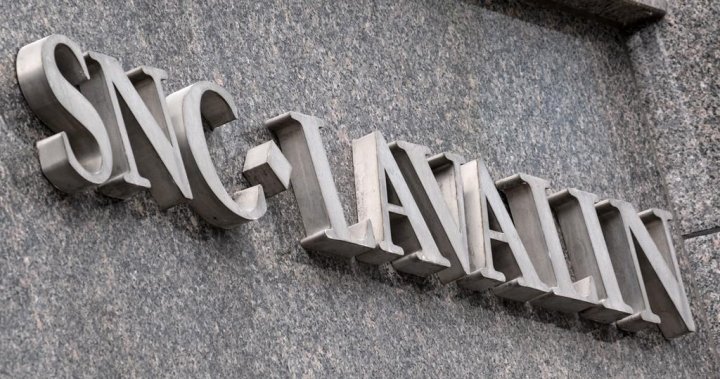