A new era. Meghan Markle and Prince Harry were all smiles in their first official portrait since the pair stepped down from their senior royal duties in March.

The black-and-white photo was captured by photographer Matt Sayles, who shot the couple at their home in Montecito, California, ahead of their appearance for a special edition of Time100 Talks.

In the snapshot, Markle, 39, was caught in a candid moment as she laughed while sitting in a chair. Harry, 36, sat on the chair’s arm while he smiled into the camera. The Suits alum opted for a classic look with a blazer, a white T-shirt and dark pants as she rested her arm on her husband’s leg. The former military pilot kept his outfit simple with a plain suit, button-down oxford shirt and no tie.

The Duke and Duchess of Sussex will host an episode of Time100 Talks on Tuesday, October 20, with guests Reddit cofounder Alexis Ohanian, Rappler CEO Maria Ressa and the hosts of “Teenager Therapy,” a podcast that featured Harry and Meghan earlier this month.

The couple announced their intentions to step back as senior royals in January before they officially completed their duties in March. The duo moved with their 17-month-old son, Archie, to California, where they purchased a $14.65 million home in Santa Barbara in June.

Meghan opened up about a difficult period in her royal life — when she was pregnant with Archie — during her appearance on the “Teenager Therapy” podcast. The former actress said she was told she was “the most trolled person in the entire world, male or female” in 2019. She noted it was especially difficult dealing with the scrutiny while pregnant.

“Now, eight months of that I wasn’t even visible — I was on maternity leave or with a baby,” she said. “But what was able to just be manufactured and churned out, it’s almost unsurvivable.”

A source told Us Weekly in September that Harry and Meghan are considering returning to the U.K. for a Christmas visit but aren’t sure how the pandemic will impact their travel plans.

“There’s a lot of tradition surrounding the holidays with his family, and they both have really loved that in the past,” the insider said. “With the uncertainty of COVID, they have been taking it one day at a time and are hopeful that they can all go back together and spend it as a family.”

A second insider told Us on Wednesday, October 14, that Harry might make the trip without his wife. “Frogmore Cottage has been prepped for Harry’s holiday arrival in December,” the source said. 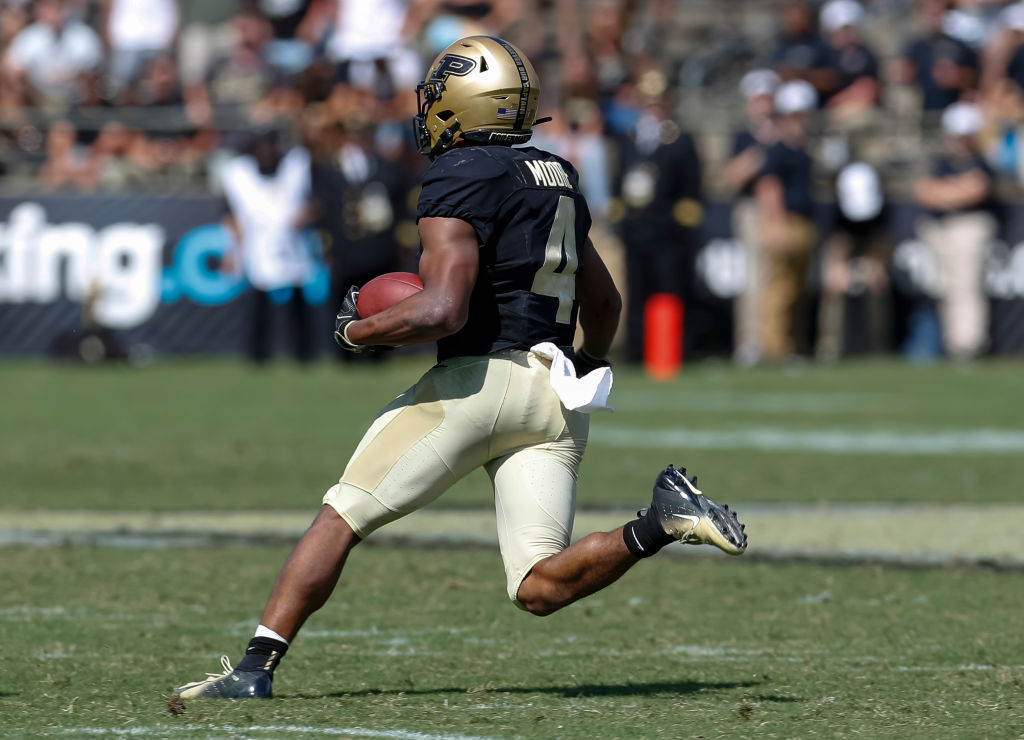 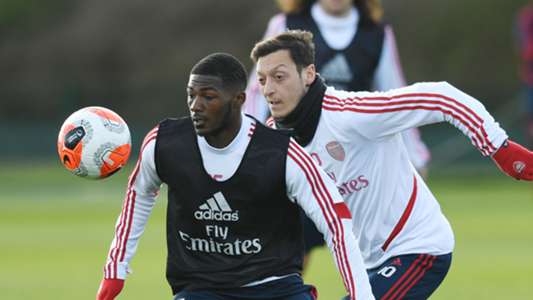