Love Island star Zara Holland says she cannot bring herself to watch the ITV2 series, after her close friend Sophie Gradon took her own life.

The pair were in the villa together in 2016, and Sophie was a pillar of support for Zara after she was stripped of her Miss GB title.

“Nothing against the show,” she says. “But I was extremely close with Sophie Gradon. She was a big part of my time in the villa.

“I just wouldn’t watch it, even if I had loads of spare time on my hands.”

Zara was left devastated when her title was controversially removed after she had sex with Alex Bowen.

Sophie gave a rousing feminist speech in front of the boys in the villa to defend her friend, saying: “Life shouldn’t be about judging one another. For example, judging a young woman for enjoying herself.

“A young woman who hasn’t harmed anyone but a woman who has faced a torrent of judgemental and close minded opinions since leaving Love Island.

“As an ex Miss Newscastle and Miss GB I can say that it’s time people moved forward from their old fashioned thinking and accepted the simple fact that women like to have sex.”

Sophie took her own life in June 2018. Weeks later, her boyfriend Aaron Armstrong took his own life too.

Zara says her mental health was affected by her appearance on Love Island.

But she now says she has been off antidepressants and out of psychiatric therapy for the past two years.

She scaled back her social media use on doctors’ orders, which she says has helped.

“I actually never came off totally,” she says. “I stopped searching my name, because I used to search my name 30 times a day. I feel like everyone needs to remember that social media isn’t real life.

“I’m the happiest I’ve ever been,” says Zara.

Sophie’s death and the death of another contestant Mike Thalassitis in 2019 prompted ITV to increase their duty of care measures and they now offer “comprehensive psychological support”, including eight therapy sessions for contestants after they leave the villa. 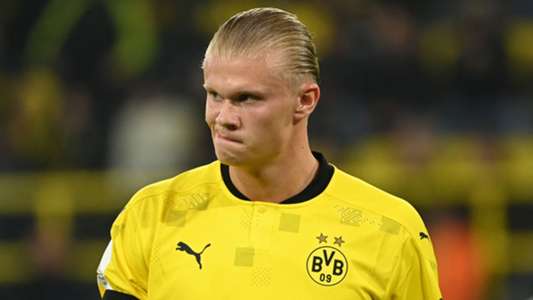 Boy, one, who went missing from country manor home found dead in lake
5 mins ago