Taking a glimpse at the beauty queen’s Instagram page posts, shared prior to her entering the villa, her social media account reveals that she loved to fill her free time on luxury getaways and dining at the best hotspots.

Proving that the 25-year-old is keen on a glass of fizz, many of her glamorous snaps show her sipping on Champagne as she poses at upmarket eateries during lunches with her pals or nights on the town.

Sharon – who was a civil servant prior to her Love Island appearance – seems a fan of spending her time off in warmer climes as her gallery of snaps boasts offerings from Greece, Japan, Berlin, and Indonesia.

And making sure that her followers are aware of the pricey venues she likes to frequent, she often tags the locations she visits.

Sharon – who speaks English, Indonesian and French – also features her stunning home in Oxford on her Instagram posts.

It is clear from the images that her family pad is decorated with the latest home trends in mind and Sharon often uses the gorgeous property for photoshoots with her pet pup.

Last night on the latest instalment of Love Island, Sharon admitted that she may have feelings for Hugo Hammond.

The reality TV personality was paired up with the 24-year-old PE teacher right at the beginning and the pair have been coupled up again after Hugo saved Sharon after Aaron broke off his romance with her.

And in surprise scenes, Sharon opened up to Kaz on the terrace and admitted that she may be attracted to Hugo.

“Sharing a bed this time around is very different,” she confessed. “I do think he is fit but is it that I just think he’s fit and nothing else?”

Kaz replied: “It’s not that you just think he’s fit because you guys actually get along. You like him as a person.”

Sharon explained: “I think I did rule it out in the beginning but I think seeing qualities that were missing in Aaron and seeing them in Hugo has made me really think things through.

“He’s a really good communicator and we talk about everything and anything.”

Fans did not seem to believe what they were hearing.

One tweeted: “Please don’t fall for Sharon’s s*** Hugo, she has zero interest in you and just wants to save her own skin.”

A third wrote: “Sharon has no feelings at all for Hugo she’s only interested in staying on the show. So obvious.”

Another agreed: “Ummm why is Sharon trying to stick it on Hugo when she knows for a fact he is definitely not interested, and that was made very clear the other night. Not having it, she’s defo using him to stay in.” 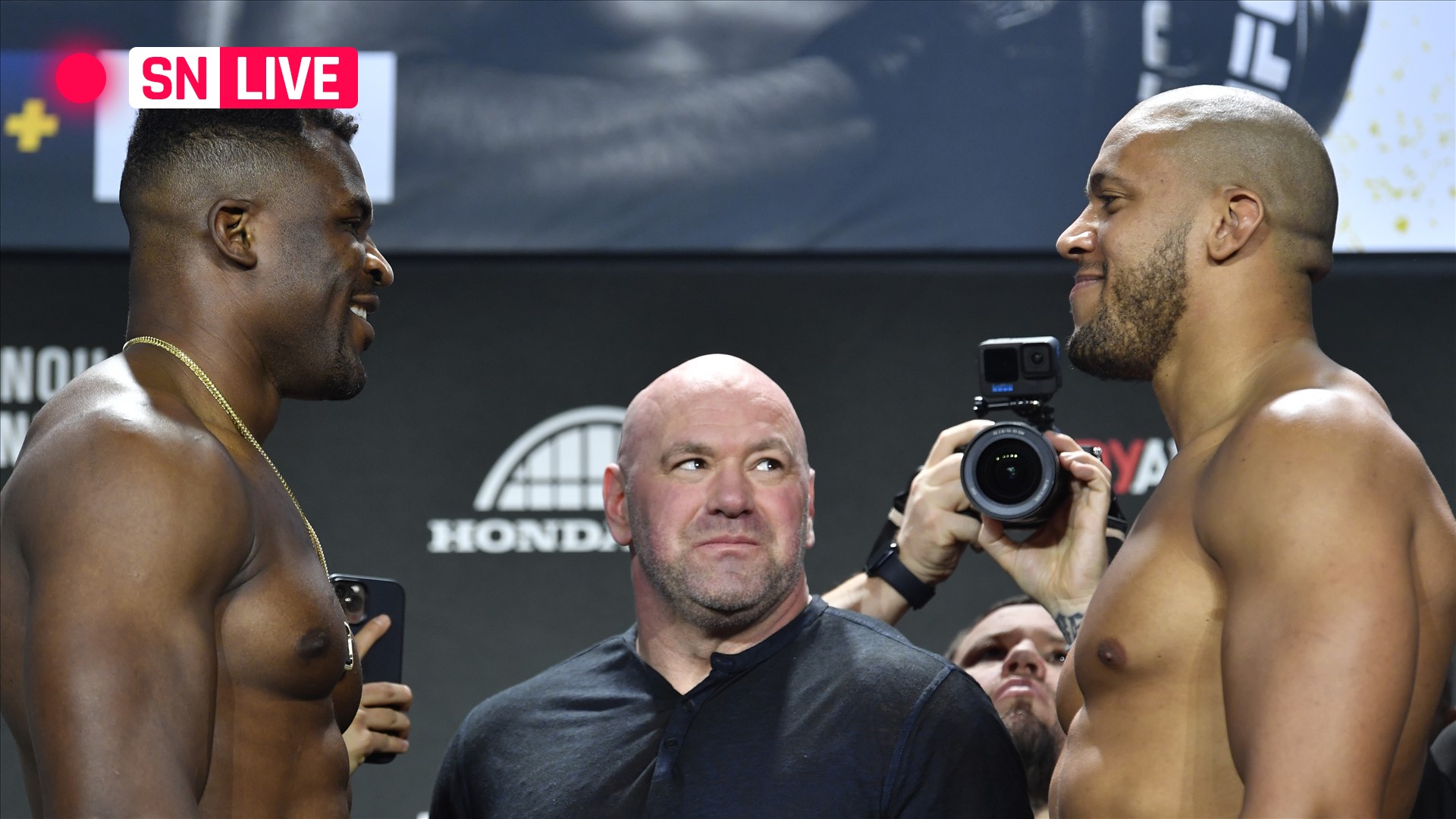 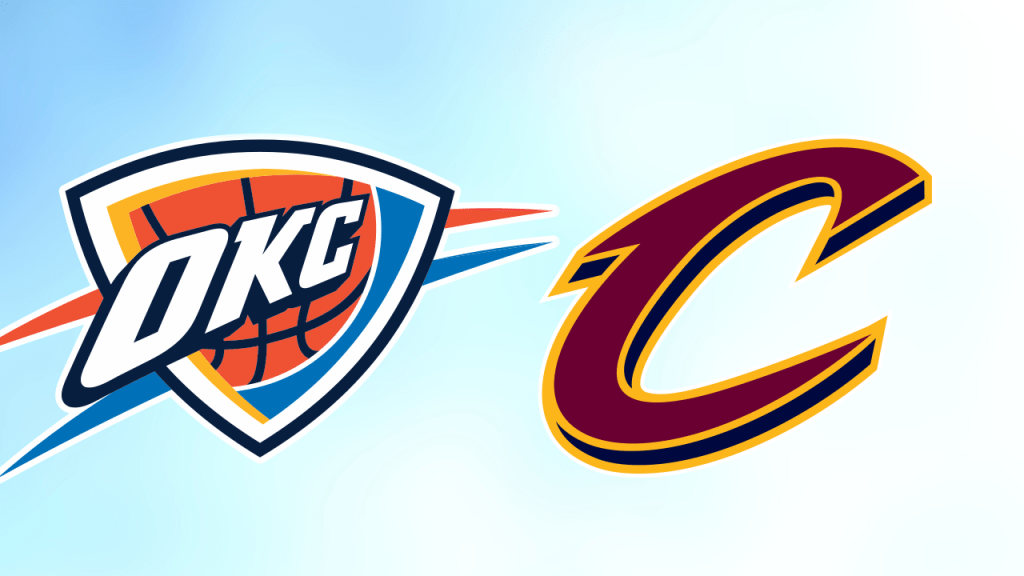