Arabella Chi, 30, posed against a stunning backdrop of Mexican oceans on Instagram. Although fans were quick to accuse the reality star of adjusting her photo.

Love Island star Arabella Chi has been accused of a photoshopping fail by fans.

Wearing gym gear, the reality TV star, 30 looked out over the ocean in Cancun, Mexico but fans spotted the “curved glass” around her bottom.

Another posted: “Why is she editing her pics, the glass near her bum is seriously wonky.”

“What happened the second photo,” a third commented with a string of laughing and crying emojis.

Although one pointed out: “What’s the point in photoshopping?! A) you’re stunning already and B) people are going to see you in real life and see that it’s fake, like Jesus there’s nothing wrong with a small a**!”

Arabella captioned the snap: “Yoga with a view is the best kind of therapy.”

She was on holiday in Mexico

This was one of many photos from her sunny get away where she’s posed in skimpy swim wear.

It’s been reported that Arabella has signed up to MTV’s Ex On The Beach after the being unlucky in love on Love Island.

It was rumoured that she was dating DJ Tom Zanetti after the pair were seen together.

But in August she denied the claims, and said: “I’m 100 percent single and for the first time in my life I’m learning about myself and I know what I want now in a guy.

“I don’t want to settle. When you’re younger you think ‘he’s hot, he’ll do for now,’ but now I’m like no, I know what I want and know my worth.”

The influencer has been open about how she feels about her body and said that she’s “learned to love her bum”.

She said: “I love my bum but I think it is because I’ve learned to love it.

“It’s what makes me proud.

“My hip measurement was always one that modelling agencies told me I had to get down.

“But when they measure your hips, it’s actually your bum.”

Arabella has come under fire from some fans
(

The 41-year-old wore a loose white jumper and wore her hair natural.

But fans suggested that Kim had used a face-altering app to adjust her face.

“Kim needs to lay off the editing. It kind of ruins how beautiful she actually is when she edits her face to look like a teenager in her pics,”

“Her phone case is warped on the top left corner (our left). It’s like pulled up a smidge. Why does she need to photoshop her cheekbones,” another added.

Encrypted email service ProtonMail rebrands as Proton and updates its offerings, including simplifying its pricing tiers and expanding its VPN (Nathan Ingraham/Engadget)
10 seconds ago

Encrypted email service ProtonMail rebrands as Proton and updates its offerings, including simplifying its pricing tiers and expanding its VPN (Nathan Ingraham/Engadget) 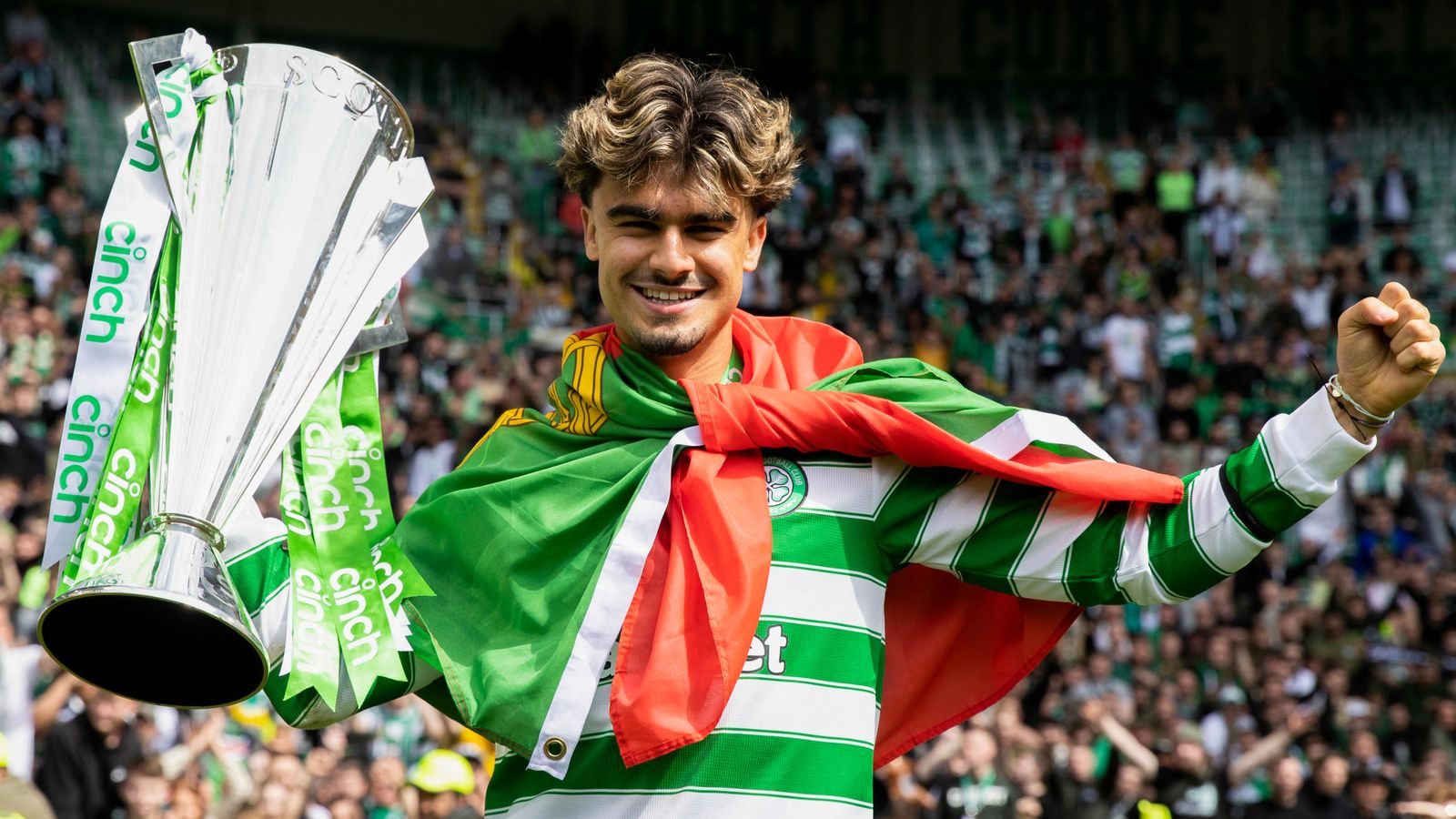 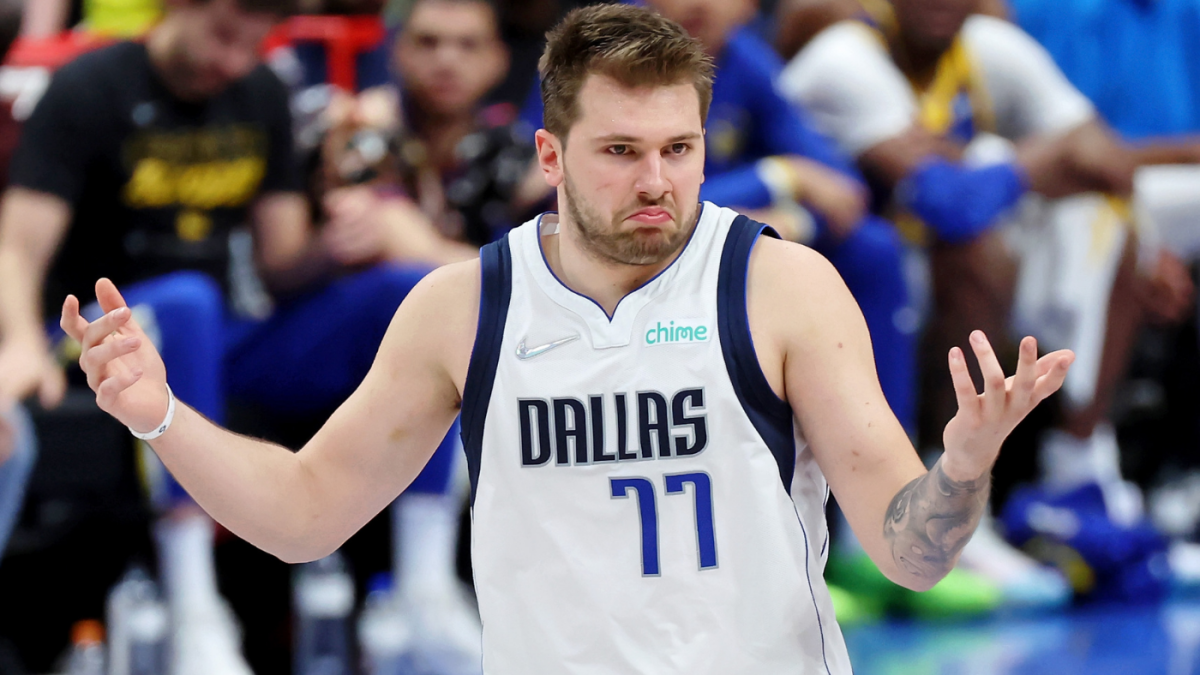 Mavericks stave off sweep by raining threes on Warriors, plus John Calipari gets a taste of his own medicine
10 mins ago

Mavericks stave off sweep by raining threes on Warriors, plus John Calipari gets a taste of his own medicine 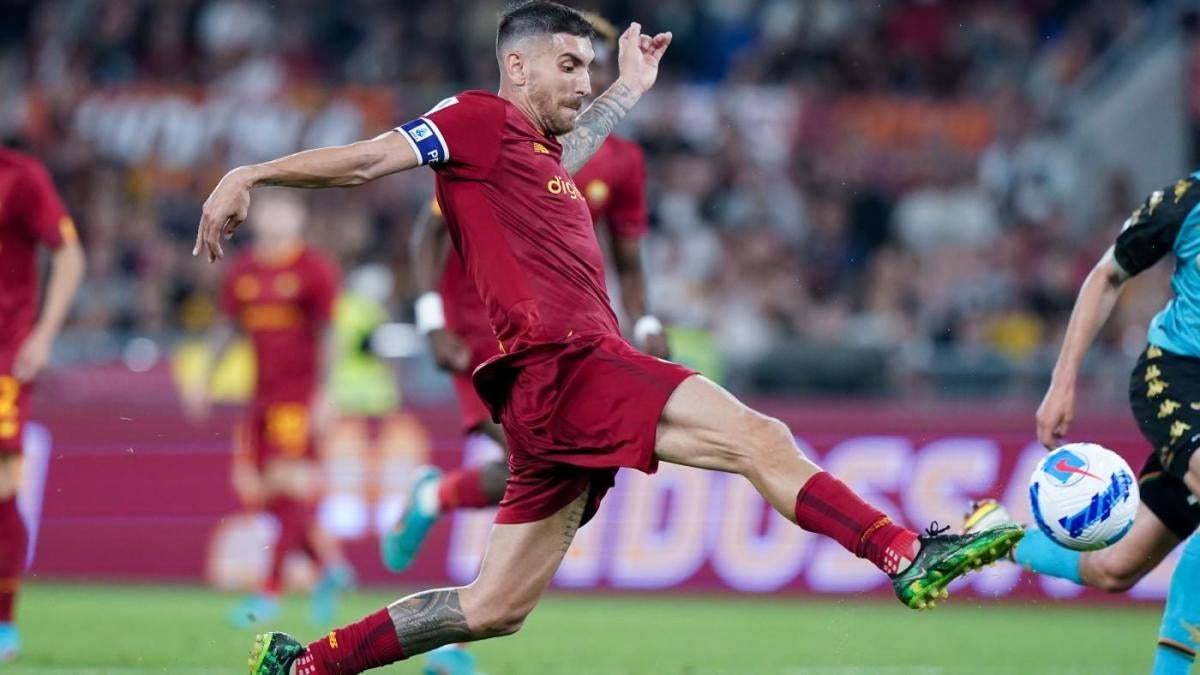 Warner Bros. Discovery execs set to meet with Tony Khan next week, party planned at The Forum in Los Angeles
12 mins ago

Warner Bros. Discovery execs set to meet with Tony Khan next week, party planned at The Forum in Los Angeles