Reality TV stars could face police probes into their foreign jaunts, the Mirror can reveal.

A source close to a Love Island star currently in Dubai says there is a “groundswell of fear” they may be quizzed about their trips when back in the UK, and asked to prove they were “work-related”.

Agents, who often manage the stars’ social media accounts, have been wiping messages from angry members of the public who say they have called police.

Our source said: “A number of people have claimed they’ve contacted the cops in messages to their accounts… which has spooked quite a lot of them.

“Some of their agents have been busily deleting them but it’s left everyone freaking out, even if they can argue they are there for work, or whatever work is for them.” Stars who have recently travelled to Dubai or the Maldives include Amber Gill, Georgia Steel, Amber Davies, Laura Anderson and Molly-Mae Hague and boyfriend Tommy Fury.

The Mirror told last week how many had been bombarded with abuse and even death threats after posting sun-drenched pictures online.

A source said at the time that the vitriol had been “relentless”.

Some of the stars left the UK for the desert city in the UAE when their local areas were still under Tier 2 or 3 and the advice about travelling overseas was far less strict.

Others travelled from areas in Tier 4, including London, that were placed under tough restrictions on December 19. Police are now fining people who break international travel rules.

But going abroad for work is permitted under Tier 4 rules if cannot do your job from home. Laura Anderson defended her sun-kissed pics and told how she had travelled before lockdown. She said: “The reality for me coming here prior to lockdown, just as an FYI, was so I could still earn money because I ain’t a millionaire.

“This whole thing about everyone hating influencers, I’m just like f***, this is what I do for a job I don’t want to feel c**p’.”

Georgia Steel, from the 2018 series, also insisted she was on a “work trip”.

And after being bombarded with abuse, Molly-Mae Hague said her trip with boyfriend Tommy did not break rules. She said: “Tommy and I came on this holiday when I was allowed on the rules and where we live in Manchester.”

2019 winner Amber Gill has previously defended her trip to Dubai after being blasted for leaving London as Tier 4 restrictions came into force.

She later told her Instagram followers: “Just want to put it out there I had no idea Tier 4 was a thing.

“The flight here was booked way before. I thought the only changes were being made on [the] 16th, meaning I was still allowed to travel for work.”

Amber added that she has “no idea” what she is meant to do next, as she was only due to spend four days in the country. She said: “Now I don’t know where I’m supposed to go or if I should stay here. It’s all mad.” 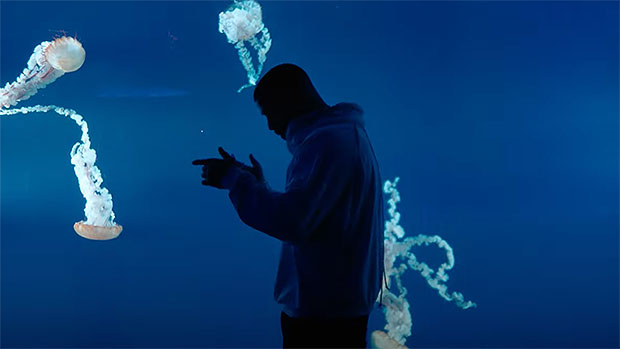 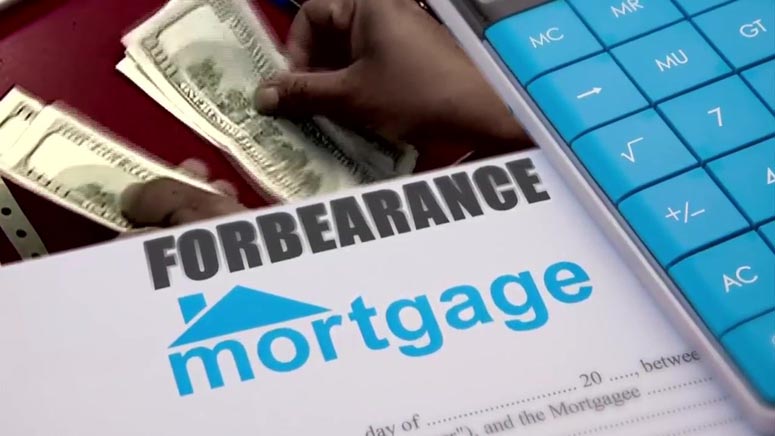 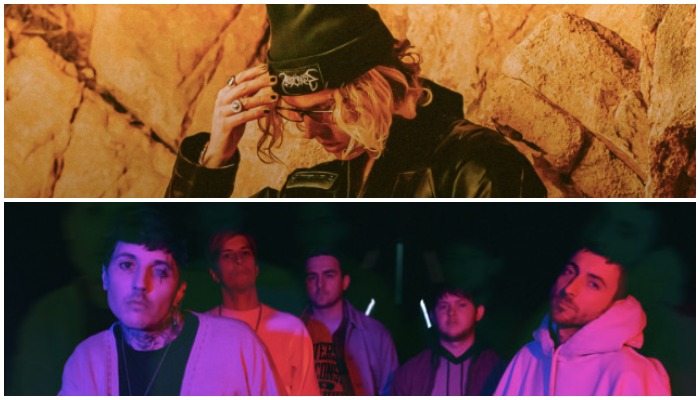