Little Mix were the first band to ever win The X Factor and went on to have phenomenal success around the globe with hit singles like Wing and Black Magic – but now they are splitting up, what will each girl do next?

They’re one of the most successful British girl bands of all time, but as Little Mix announce their split after 10 years together, what will they do next?

Leigh-Anne Pinnock, Jade Thirlwall and Perrie Edwards broke down in tears as they performed on The Graham Norton Show moments after revealing they would be ‘taking a break’ at the end of their 2022 Confetti tour.

But the band insist they are not breaking up for good, just using the time to focus on solo projects.

In a statement on their Instagram page, Little Mix said: “It’s been 10 amazing years, a wonderful non-stop adventure, and we feel the time is right to take a break so we can recharge and work on some other projects.

Girl band Little Mix announced they are splitting after 10 years
(

The girls added: “We are not splitting up – Little Mix are here to stay. We have plans for more music, tours and performances in the future.”

Little Mix already have a net worth of £54 million between them and are set to rake in £5 million from their upcoming tour.

But after their split experts claim they are set to earn more solo than they ever have as a have as a group. “We’re talking billions,” PR guru Nick Ede told The Sun.

Here we look at what each Little Mix member is set to do next.

Leigh-Anne Pinnock at the premiere of her debut film, Boxing Day
(

Before Little Mix even announced they were splitting, Leigh-Anne Pinnock was at the premiere of her first debut movie this week, suggesting she sees acting as her next path.

The 30-year-old stars as Georgia in Britain’s first black Christmas rom com, Boxing Day, which was released in cinemas on Friday December 3.

She also sings two tracks on the soundtrack to the movie, so making music as a solo artist is an option too.

Speaking to Roman Kemp on Capital FM Breakfast, new mum Leigh-Anne, who recently gave birth to twins and is engaged to football Andre Gray, admitted she was “nervous” about acting.

But dropping hints about her future, she added: ““I hadn’t acted before and it’s my first big opportunity…I loved every second and I would love to do a film a year maybe.”

With songwriting credits for other artists already under her belt, it looks like Jade Thirlwall is firmly staying in the music business.

It’s rumoured the 28-year-old from South Shields is set to sign to the same management team as Harry Styles.

And after penning tracks for the likes of Britney Spears and Billy Porter, she could turn out to be the band’s Nicola Roberts – the former Girls Aloud star has a lucrative career as a songwriter these days.

Make-up fan Jade also recently teamed up with Beauty Bay to release a limited edition 42-shade eyeshadow palette, which is vegan and cruelty free and costs £30.

She called creating the product a “magical experience”, so could more collaborations with beauty brands be on the way?

Could Perrie be the UK’s next lifestyle and wellness guru?
(

Perrie Edwards has the biggest Instagram following out of all the girls in Little Mix – with 13.8 million compared to the rest of the group who average around 8 million.

And she looks set to use her social media fan base to launch a new career as a lifestyle and wellness guru.

The 28-year-old wants to rival Hollywood star Gwyneth Paltrow and TV’s Holly Willoughby, but her market will focus on the younger Gen Z audience, which is so far untapped.

Over the last few years, Perrie has been secretly building a brand – reportedly called Disora – which will sell clothing, cosmetics and jewellery for fans to snap up.

She shares baby Axel with Liverpool FC player boyfriend Alex Oxlade-Chamberlain and being a new mum could also boost her earnings as an influencer.

Digital marketing agency Pilot Fish Media predict Perrie could earn as much as £27,000 per Instagram post. While the other girls in the group could earn £15,000 to £18,000 a post.

She famously quit Little Mix in December 2020 saying being in the girl group took a toll on her mental health.

But after signing a record deal with Polydor thought to be worth a cool £2 million Jesy Nelson is already on her way to success as a solo music artist.

Her debut single Boyz featuring Nicky Minaj got to number 4 in the UK charts despite the ‘ blackfishing ’ row with former bandmate Leigh-Anne, who accused her of appropriating black culture with the song.

Jesy also won a National Television Award for her documentary Odd One Out which she bravely spoke about the horrific trolling she received while in the band, so could more TV work be on the cards?

Little Mix hiatus: When can you watch the group on tour in the UK and how to get tickets
Little Mix’s incredible transformation from X Factor teens to glam stars 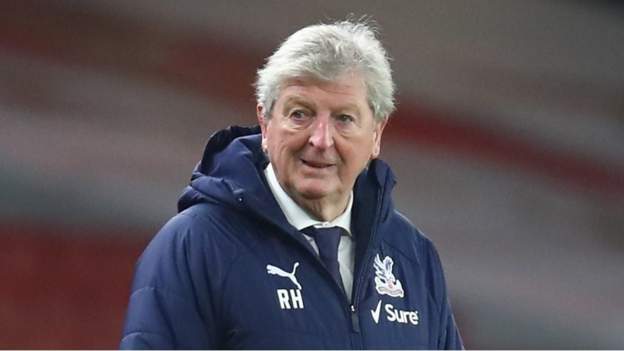 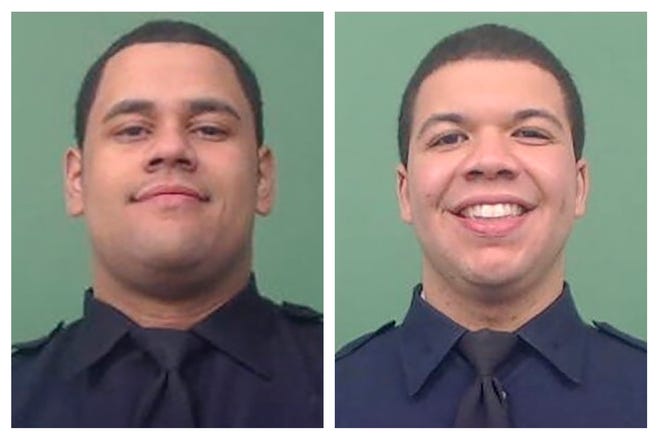 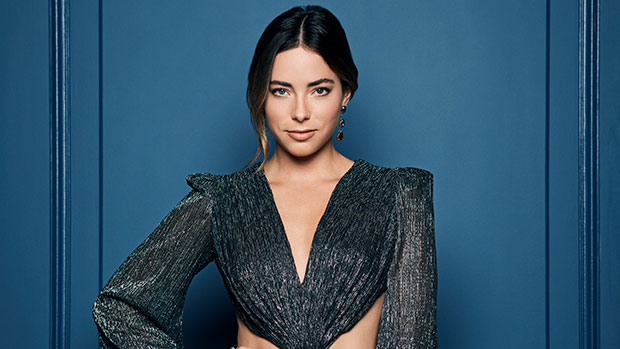