After Lisa Hogan’s son contracted the virus during Christmas and passed it on to Jeremy Clarkson, he worried his mum’s boyfriend would end up in an early grave

Jeremy Clarkson ’s girlfriend Lisa Hogan has revealed that her son thought he might kill the former Top Gear host when he contracted Covid.

The actress shared that her son was riddled with worry and guilt after Jeremy was struck down with the contagious virus during the Christmas period.

Speaking on Loose Women, Jeremy’s love Lisa explained that it was ‘awful’ when the Clarkson’s Farm star was first struck down with the virus.

She told hosts Katie Piper, Nadia Sawalha, Jane Moore and Charlene White, that after her son contracted the virus during Christmas and passed it on to Jeremy, he worried his mum’s boyfriend would end up in an early grave.

Lifting the lid on Jeremy’s Covid diagnosis, Lisa explained: “It was awful!

“My son brought it down for Christmas and he thought, “Oh my god I’m going to kill Jeremy!” And I said, “Some people will thank you!”‘

Lisa went on to reveal that Jeremy didn’t suffer much – the worst of his symptoms being a high temperature.

“He had a temperature for a couple of days, maybe a couple of hours actually and then he and my son sat in the little TV room and were texting me for bolognese and Rosé and beer while they watched all the football.”

Opening up about his experience with Covid in January, Jeremy said he feared he would die of the illness.

The TV star described himself as ‘fat’ and referenced his smoking habit, admitting that he felt as though he could have been a high-risk sufferer.

It comes after The Grand Tour presenter shared that he had begun to feel unwell days before Christmas and, after Googling his symptoms, decided to get tested for coronavirus.

Thankfully, both Lisa’s son and her boyfriend Jeremy recovered in a matter of days, and the trio were able to salvage the rest of their Christmas holidays spent together.

Lisa has been Jeremy’s partner since 2017 and the actress often appears on his hit Amazon Prime show, Clarkson’s Farm.

Lifting the lid on her own farming background, Lisa told Loose Women that she has a lot more experience under her belt than Jeremy does.

“I have a farm shop that is popular, people drive to be there, I have to make sure it’s fully stocked.

“I grew up in Ireland, so we’d spend every year in Cork and Kerry and I lived on a farm before that.

“People thought the show would be a joke but it’s appealed to lots of farmers, it’s such a hard trade. It’s relentless, some years are devastating.” 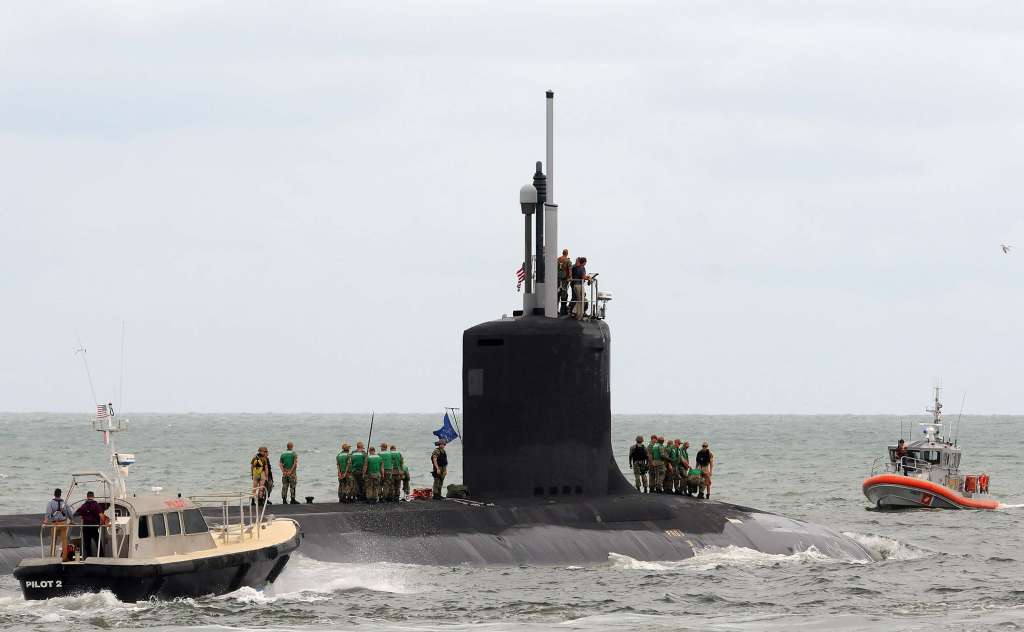