Liam Payne challenged Jack Whitehall to a fight after he mocked his romance with Naomi Campbell at the Brit Awards last year.

The 27-year-old One Direction star had beef with 32-year-old Jack after he made reference to the singer’s high-profile romance with 50-year-old supermodel Naomi.

However, Liam’s threat was in jest, and he claimed the fight would be for charity after Jack mocked his relationship.

The incident took place at the 2019 Brit Awards in London where Jack, who was hosting the awards, made reference to news reports at the time that the One Direction hunk was dating the world class model.

Jack cracked a joke when Liam was presenting an award with model Winnie Harlow, laughing: “Now it’s time for our next award. To present it, a supermodel and supermodel Naomi Campbell’s current squeeze.

“His surname’s Payne, which is what he’ll be in a world of if he crosses her — it’s Liam Payne and Winnie Harlow.”

The Sun has now revealed – over a year and a half later – that Liam challenged Jack to a punch up over his comments.

The newspaper quotes the 1D star saying: “Someone I happened to be with that was the person that he mentioned at the Brit Awards went in on him for saying that joke at the Brits.

“I take it as a joke, it is what it is, but she was not happy. Jack, you got me in a lot of s**t that night. So me and you are going to do a charity boxing match.”

While a source also added that Naomi herself was not too impressed.

The source claimed: “Naomi marched up to Jack and said, ‘You really are a naughty boy’. The pair joked about it and she saw the funny side of it.”

Liam and Naomi are believed to have enjoyed a whirlwind romance last year – first being spotted together at a concert at London’s O2 in January.

They were spotted dining together the following month – but it was all over by April.

Liam is currently engaged to model Maya Henry who he has been dating for two years – and previously dated Cheryl Tweedy from 2016 to 2018, with whom he shares a three-year-old son named Bear. 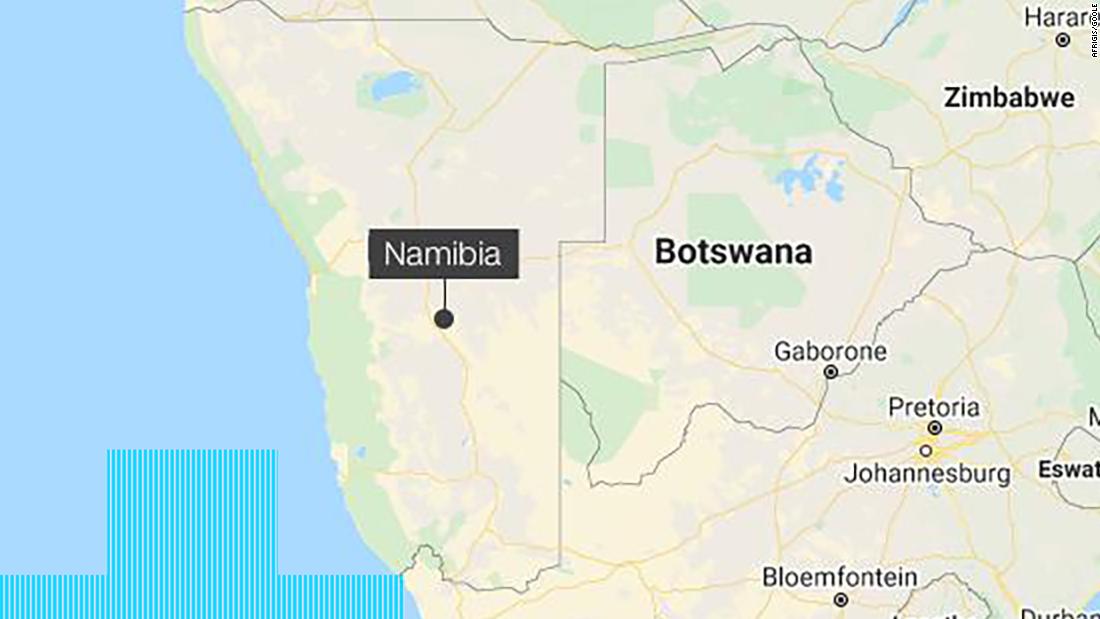 Netflix Is Releasing 29 Holiday-Themed TV Shows and Movies This Year, So Get Jolly
8 mins ago

Netflix Is Releasing 29 Holiday-Themed TV Shows and Movies This Year, So Get Jolly