The kindly pop superstar reportedly arranged for ‘hero’ Ryan Fischier’s treatment – after he was blasted by two Hollywood dognappers.

On Saturday A Star Is Born actress Gaga was delighted after French bulldogs Koji and Gustav were found safe and well and in to police.

A source close to the £230 million singer told the Sunday Mirror: “Gaga feels horrendous about what happened to Ryan and wants to make sure he is looked after.

“She absolutely adores him and is forever indebted to him for his bravery.

“She also wanted to compensate him for lost work, and has been wishing him a speedy recovery.”

Ryan remains in hospital and his family said on Friday that he was expected to make a full recovery.

Details of how the dogs were recovered are unclear.

US reports said a woman had brought them to the Olympic Community Police Station in Los Angeles.

The singer’s representatives then confirmed they were hers.

The woman appeared to be “uninvolved and unassociated” with Wednesday’s robbery, a police spokesman said.

In her first public reaction to the attack, Gaga tweeted on Friday: “My heart is sick.”

“I am praying my family will be whole again with an act of kindness. I will pay $500,000 for their safe return.”

She added: “I continue to love you Ryan Fischer, you risked your life to fight for our family. You’re forever a hero.”

Gaga took her dogs to the American Music Awards and her 2017 Super Bowl Halftime show.

Footage emerged last week showing one of the suspects firing at Ryan before making off with the dogs, Koji and Gustav.

A third bulldog, named Miss Asia, ran away and was recovered by police.

Our soap newsletter will be delivered to your inbox with the latest upcoming storylines, big returns and surprise exits.

The Mirror TV team are on hand to ensure you’re up to date on the dozens of weekly soap spoilers, glossy nostalgia and big TV moments.

Don’t miss a moment from soap land by signing up to our email here.

The dog walker was shot in the chest.

Police are still hunting the attackers.

The hero’s family told TMZ : “Ryan is receiving extraordinary care in the hospital right now and his doctors expect him to make a full recovery.

“We cannot possibly say enough to thank all of the first responders, nurses and doctors who have worked so tirelessly to care for Ryan.”

They also sent out heartfelt gratitude to Lady Gaga for her support.

The statement continued: “Of course, we also want to thank Lady Gaga who has shown nothing but non-stop love and concern for Ryan and our family right from the outset.

“Ryan loves Gustav and Koji as much as Lady Gaga does; so we join in her plea for their safe return.”

Daniel Radcliffe Through the Years: ‘Harry Potter,’ Broadway and Beyond 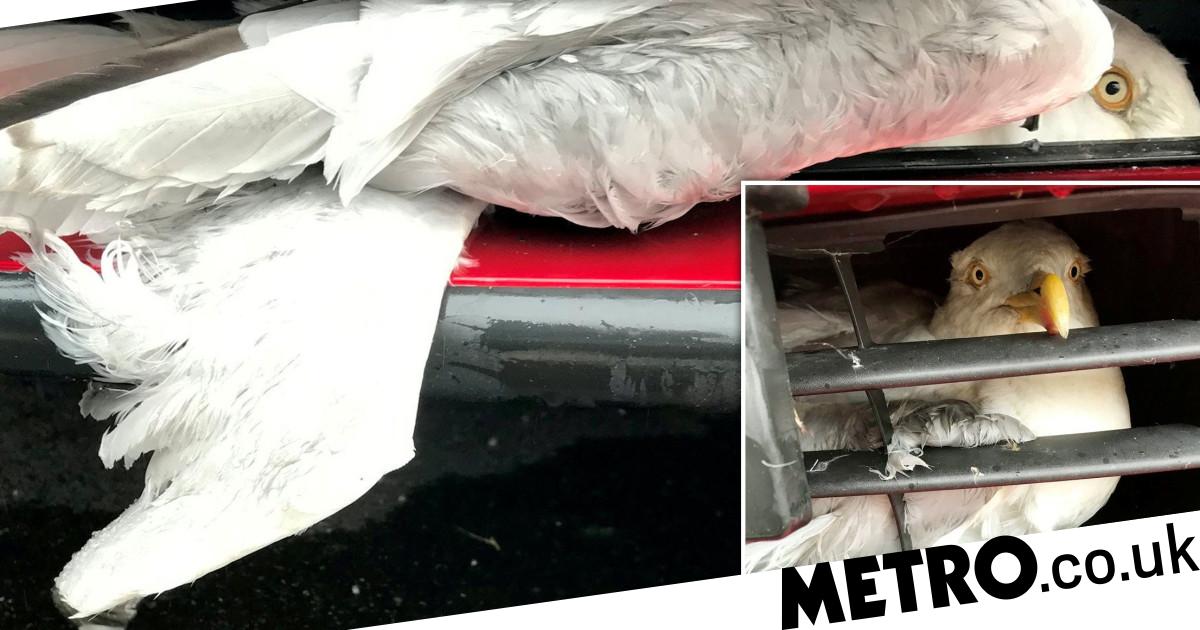 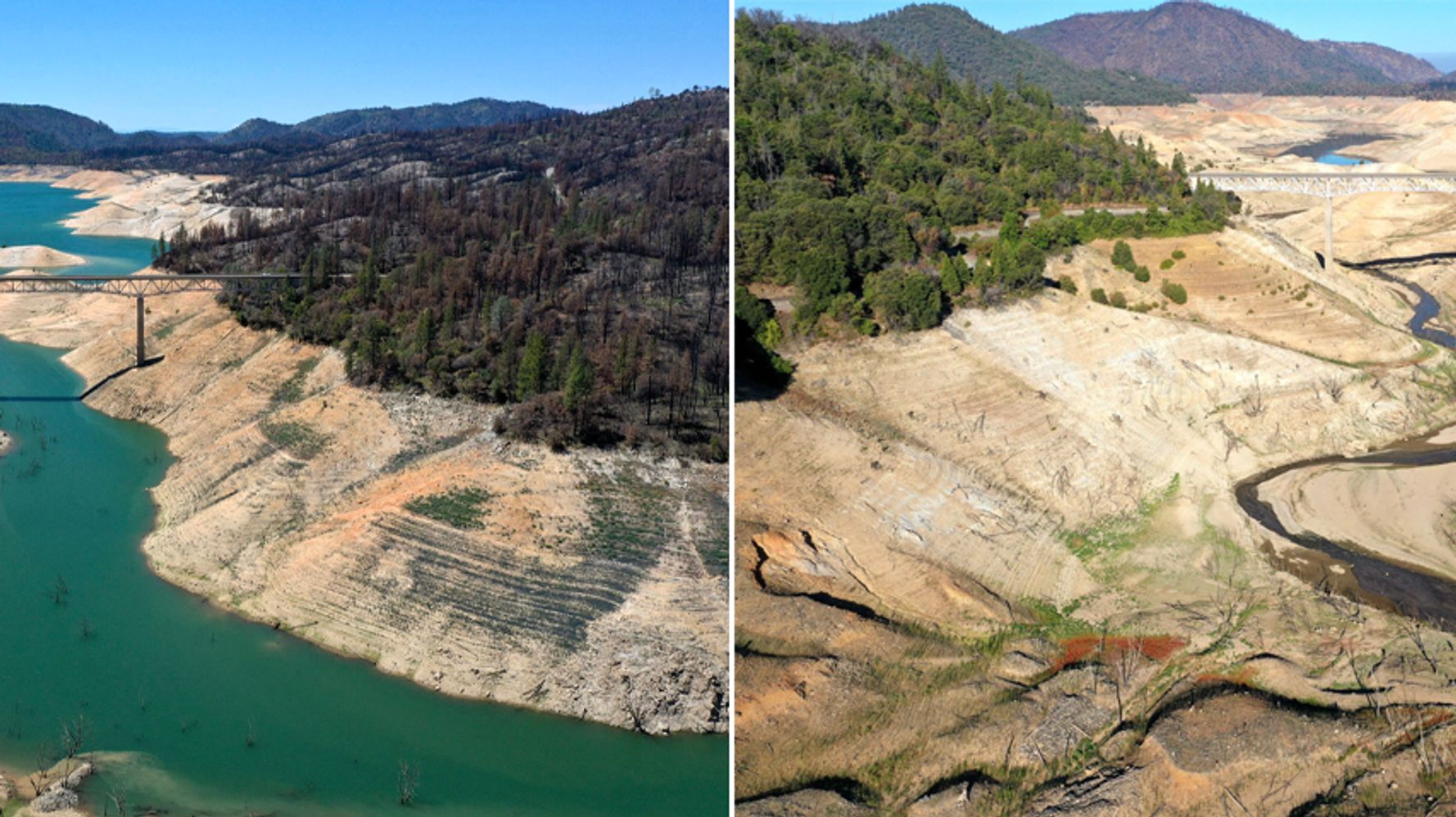 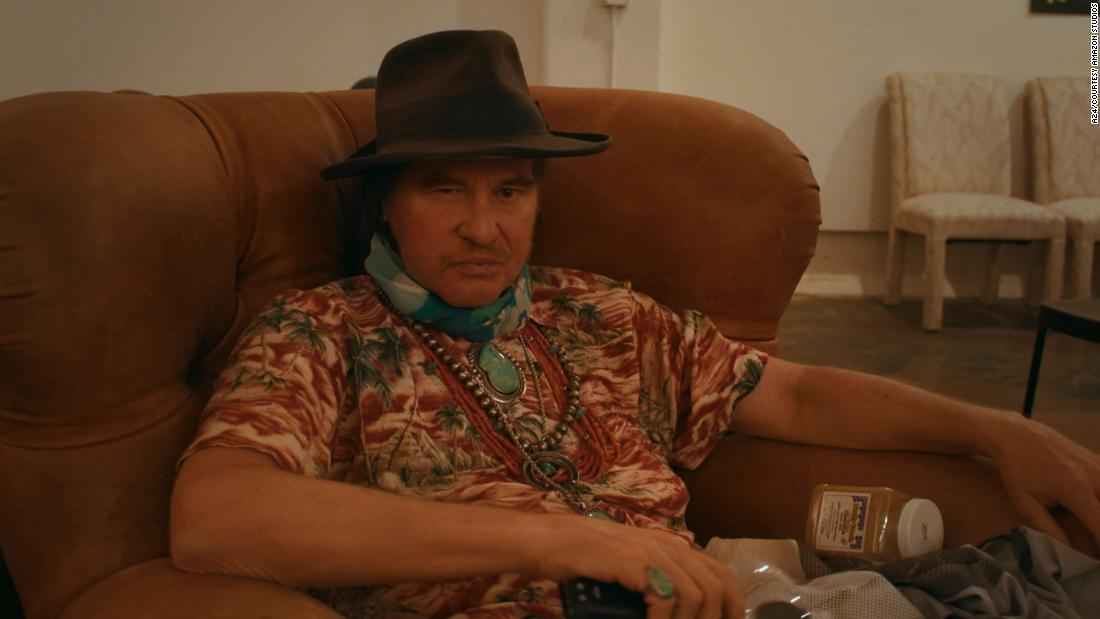