Kylie Jenner has been slammed for posting a photo of her daughter Stormi with a $12,000 (£9,300) backpack and suggesting it is for going ‘bac-to-school’.

The 23-year-old Keeping Up With The Kardashians star had posted a video of her two-year-old daughter on her first day of home school in which she is wearing the expensive accessory.

While fans of the reality star were gushing over the moment that Stormi ‘heads to school’, another reality star has taken aim at Kylie, saying that the “transparent brag” was highly inappropriate.

Bethenny Frankel of The Real Housewives of New York took to social media to hit out at the makeup mogul saying that in these times, with the coronavirus pandemic plunging many families into financial crisis, that Kylie was rubbing people’s noses in her wealth.

The RHONY star commented on an Instagram post by Us Weekly about Kylie’s video in which Stormi had the Hermès Paris bag on her back.

Bethenny wrote: “I never say anything about this stuff but this is the most transparent humble brag I’ve seen yet.”

She then added: “It’s everything wrong with everything.”

There seemed to be some support for Bethenny’s comments as they earned more then 3,000 likes which led her to clarify her thoughts on Twitter later.

She tweeted: “I commented on @usweekly on a 12k backpack on @KylieJenner daughter.

“I’m no stranger to an @Hermes_Paris bag & have a daughter & luxury cars, but flaunting (under the guise of a back to school post) during a pandemic & the greatest unemployment crisis in our lifetime is a choice.”

Kylie, who shares daughter Stormi with her ex-boyfriend Travis Scott, is not stranger to causing a stir with the expensive gifts that she gives her.

The Kylie Cosmetics founder has previously revealed that she has a $27,000 (£20,000) mini Hermès Kelly bag set aside to be her daughter’s first purse.

She has also showed off Stormi being given a $1,180 (£915) Louis Vuitton bag, which prompted a backlash over her ‘flaunting’ her expensive lifestyle.

Donald Trump Jr. Gets Instant Fact-Check After Most Brazen Coronavirus Lie Yet
7 seconds ago 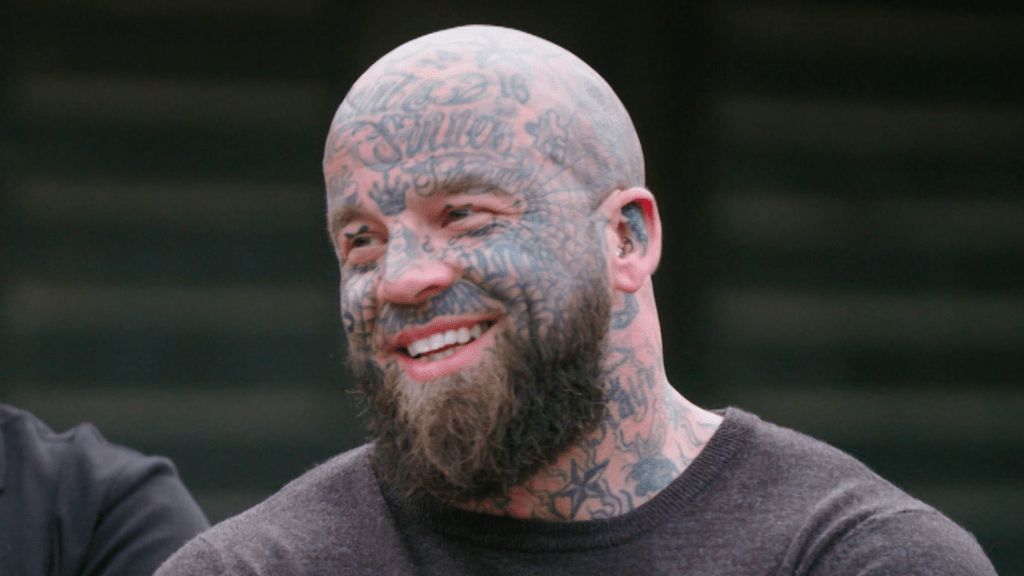 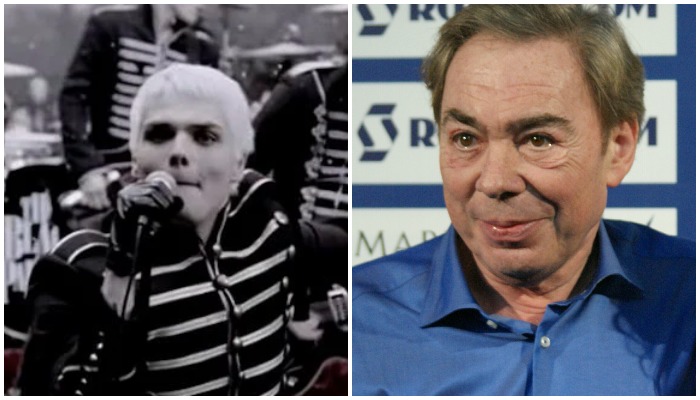