Kim Kardashian’s mum Kris Jenner reportedly controlled her daughter’s sex life and even had a say about when she lost her virginity, according to wild rumours.

Based on an explosive new biography, Dirty Sexy Money: The Unauthorized Biography of Kris Jenner, the ‘momager’ carefully oversaw her children’s love lives as the family slowly grew to worldwide fame.

And it appears that some high-profile romances certainly contributed to the Kardashian ascent to world domination.

According to OK! who got themselves a copy of the book, the biography depicts a whirlwind “true story of ambition, wealth, betrayal and how a ruthless Beverly Hills socialite became the ultimate momager and raked in billions.”

Penned by Cathy Griffin and journalist Dylan Howard, the research was conducted via first-person interviews and insider sources.

The text also goes on to reveal that Kris had a very open relationship with her children and the topic of their sex lives was not a secret.

“Kris and her daughters were as much best girlfriends as they were parent and children,” the biography reads.

“They were confidantes. While other young girls kept their sexual lives a secret from their moms, the Kardashian kids knew that they could tell Kris anything — and Kim was approaching an age where Kris could confide in her as a young woman.”

According to the text, Kris encouraged Kim to go on birth control when the Keeping Up With The Kardashians star was just a teenager and considering having sex.

A representative for Kris Jenner has been approached by The Mirror for comment.

Kim lost her virginity at 14 to her then-boyfriend TJ Jackson, and even revealed to Oprah Winfrey some years ago that she had discussed her first sexual experience with her mum beforehand.

“When I did want to have sex for the first time I was almost 15,” Kim told the television personality in 2012.

Aside from Kim’s first ever sexual experiences, the book also goes on to imply that Kris has carefully co-ordinated every aspect of her family’s image.

While Kim has always denied that her sex tape with Ray J in 2002 had ever been deliberately leaked, the latest biography also claims that Kris was firmly involved.

The tape was released just six months before Keeping Up With The Kardashians was set to air, and brought the family a large dose of publicity.

Fast forward 13 years from when the iconic reality show first graced our screens, and Kris appears have had a hand in everything from her daughter’s relationships to the story lines that play out in the hit show.

While KUWTK is drawing to a close, Kris also hasn’t refrained from keeping a doting eye on her grown children’s antics.

Kris is famously protective of the KarJenner ‘family brand’ and has already voiced her opinion over Kim’s rumoured divorce plans from Kanye West.

Just this week, a source told The Sun: “Kim has been meeting with her divorce lawyer in secret for months.

“And over the holidays, Kris told Kim the situation could not drag on any longer, so Kim has officially moved to end things.” 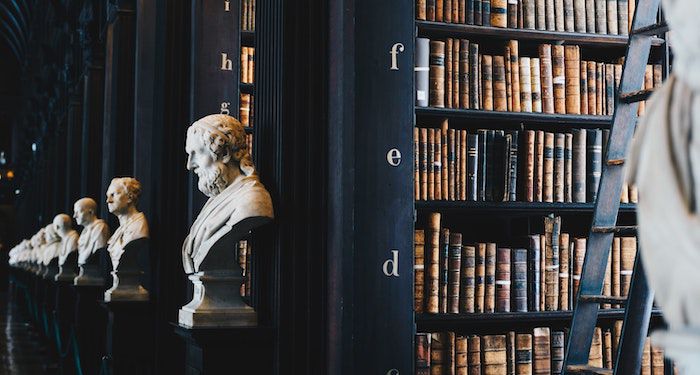 Alabama spring game: Time, TV coverage and a first look at the new QBs for 2021
1 min ago

Alabama spring game: Time, TV coverage and a first look at the new QBs for 2021 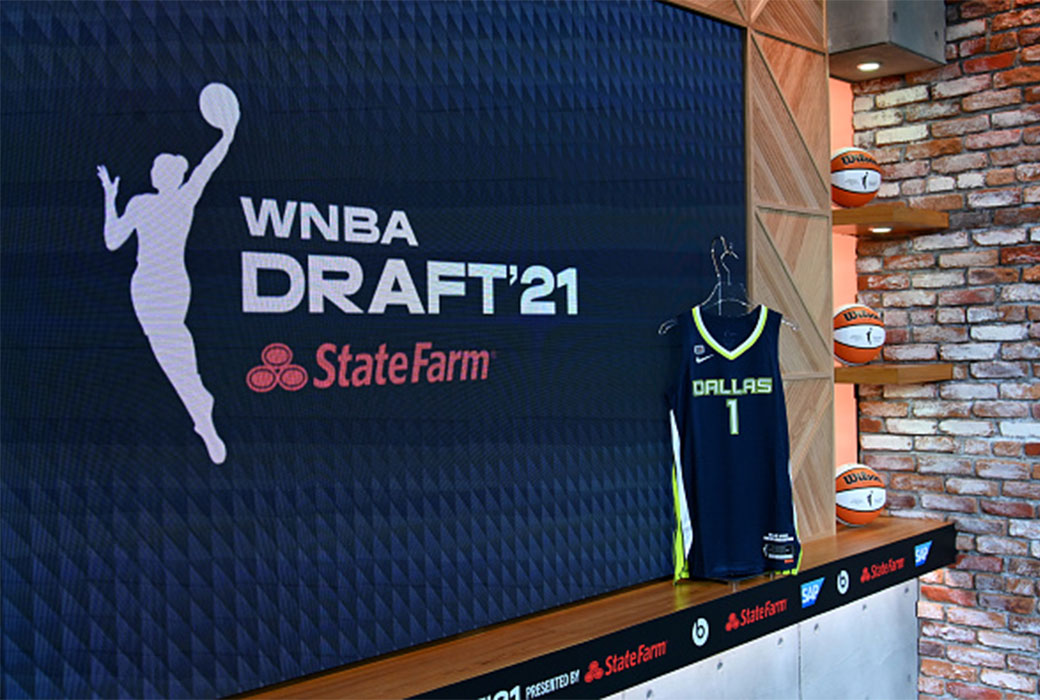 2021 WNBA Draft: Complete Results of Every Pick | SLAM
4 mins ago 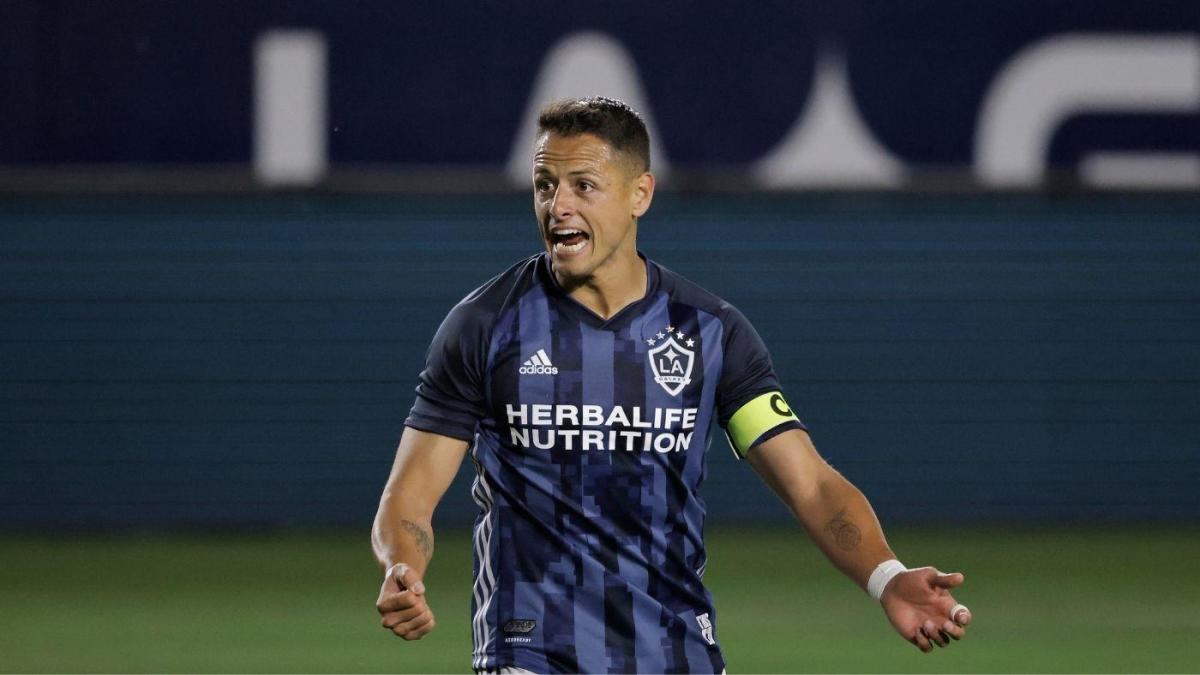 Chicharito can’t wait to restore LA Galaxy to its rightful place: ‘This club belongs on the top of the table’
6 mins ago

Chicharito can’t wait to restore LA Galaxy to its rightful place: ‘This club belongs on the top of the table’