Khloe Kardashian is reportedly deemed ‘too C-list’ to attend the prestigious Met Gala, which is presided over by Vogue Editor In Chief Anna Wintour

Kourtney Kardashian is said to have skipped this year’s Met Gala out of solidarity to her sister, Khloe – who didn’t get an invite.

The annual New York event is known as the Oscars of the fashion world and A-listers in show-stopping designer looks clamber to be photographed there.

But sources claim Vogue’s Editor in Chief Anna Wintour, who is in charge of the Met Gala, deems reality TV star Khloe ‘too C-list’ to attend.

There has even been speculation in recent years that Khloe is actually banned from the event and is on Anna’s ‘blacklist’, although the reason why has not been publicly revealed.

While their famous sisters, Kim, Kylie, Kendall – and even momager Kris Jenner – have all walked the Met Gala red carpet in recent years, Khloe is yet to be invited.

Kourtney, who is currently dating US rocker Travis Barker, is thought to have been included on this year’s guest list for the first time.

But instead of attending with her new beau, she chose to skip the event because she didn’t want Khloe to feel left out.

A source told Radar Online : “Khloe and Kourney have never been invited to the Met Gala, but Kourtney was invited to this one and she chose to stay home with Khloe because she didn’t want to leave her alone.”

The pair have been official since February

When it comes to the Kardashians, the insider said the Met Gala has always been Kim’s night.

This year was no different, with Kim grabbing headlines wearing a bizarre black ‘gimp’ suit, which completely covered her face.

She also arrived with a mystery man wearing a matching outfit, who fans first thought was her ex Kanye West. But it was later revealed to be Balenciaga creative director Demna Gvasalia.

“Kim lives for the event and she would never want her Kardashian sisters there because that would take all the attention away from her,” the source added.

“Everyone in the family knows that it is Kim’s night. She literally talks about it all year long.”

The only other family member to attend this year’s Met Gala was Kendall Jenner, who wore a sheer nude gown adorned with crystals.

Her famous sister Kylie, who recently announced she is expecting her second child with Travis Scott, also skipped the event.

Posting on her Instagram stories, she said: “I’m so sad I couldn’t make it this year. I can’t wait to see all the looks.”

Although Khloe is out of the fold for now, big sister Kim had to wait until 2013 to get an invite to the exclusive event – and even then she attended as Kanye’s plus one.

After waiting years for an invite, Kim confessed she was left in tears over her first Met Gala appearance.

The 40-year-old, who was pregnant with her first daughter North at the time, said she felt she didn’t look her best in her Givenchy gown.

“I was Kanye’s plus one & so nervous! I didn’t know anyone & I’m sure no one wanted me there lol. I did my own lipstick & the color is so off. I went home & cried after of insecurity.” 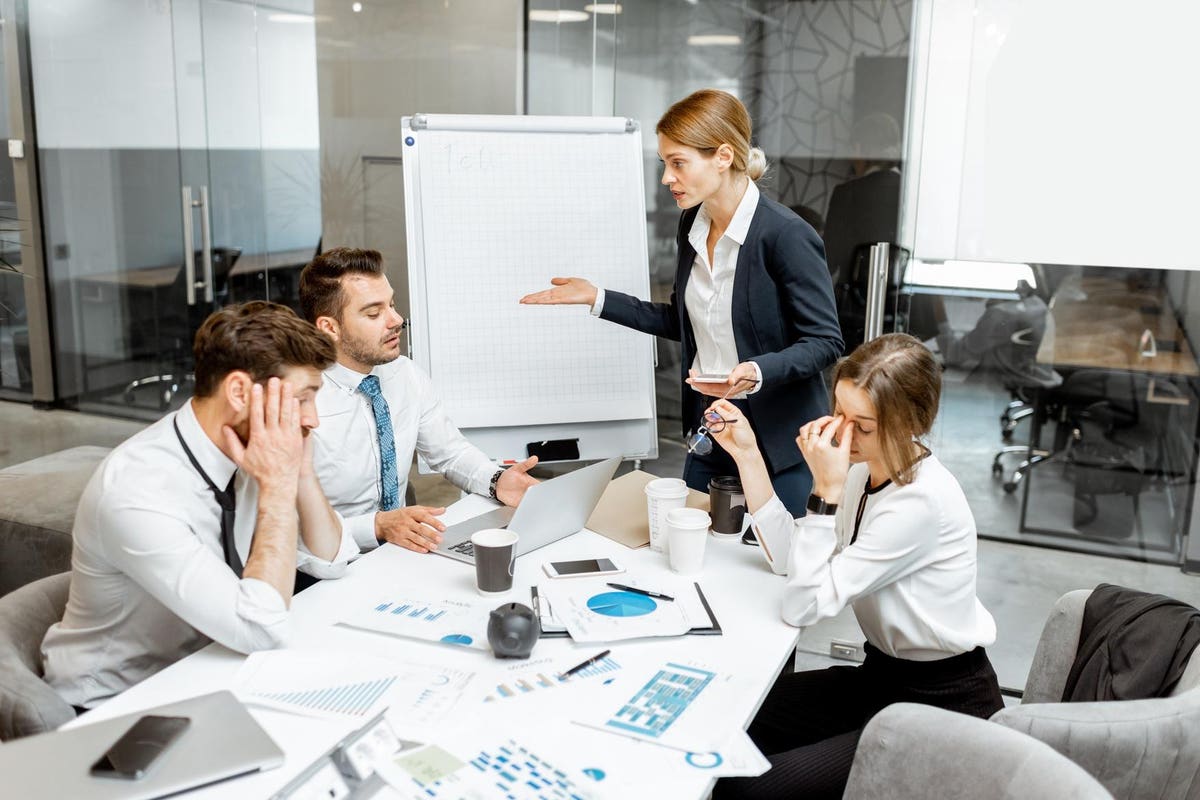 The Hot Job Market Has A Drawback: Companies ‘Compromise’ On Quality Hires That Are ‘Holding Businesses Back’
1 second ago 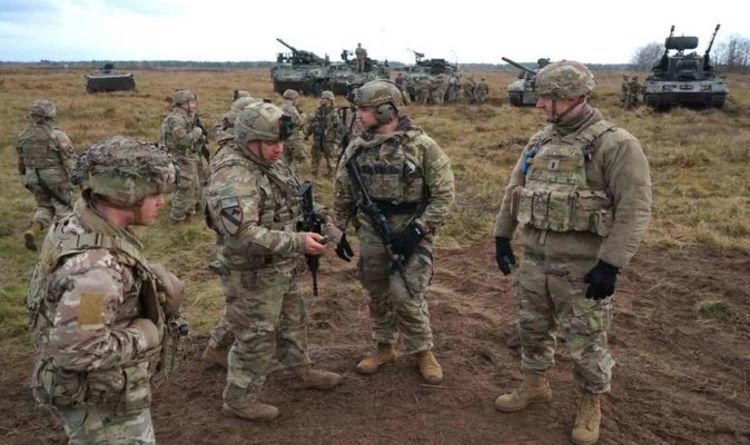 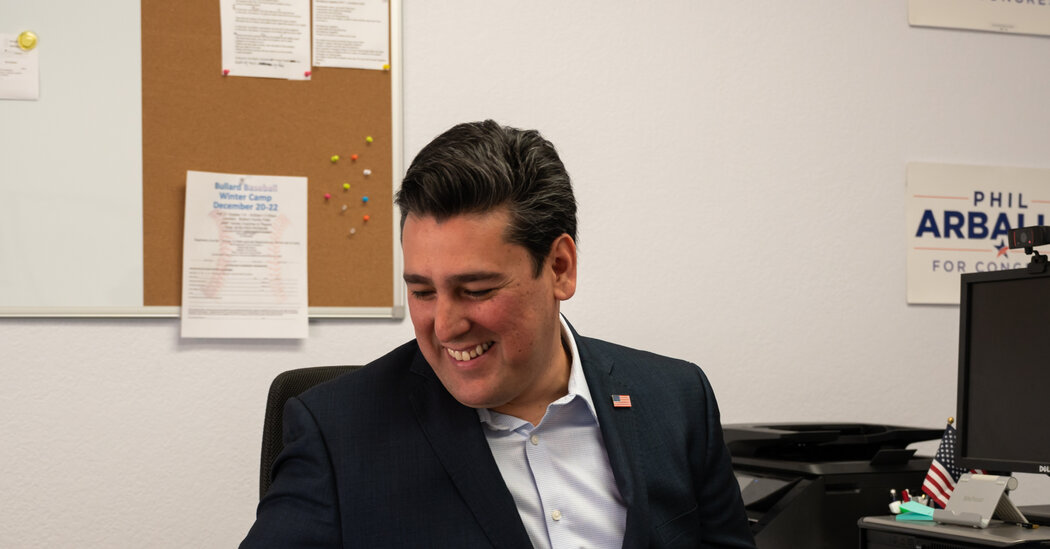 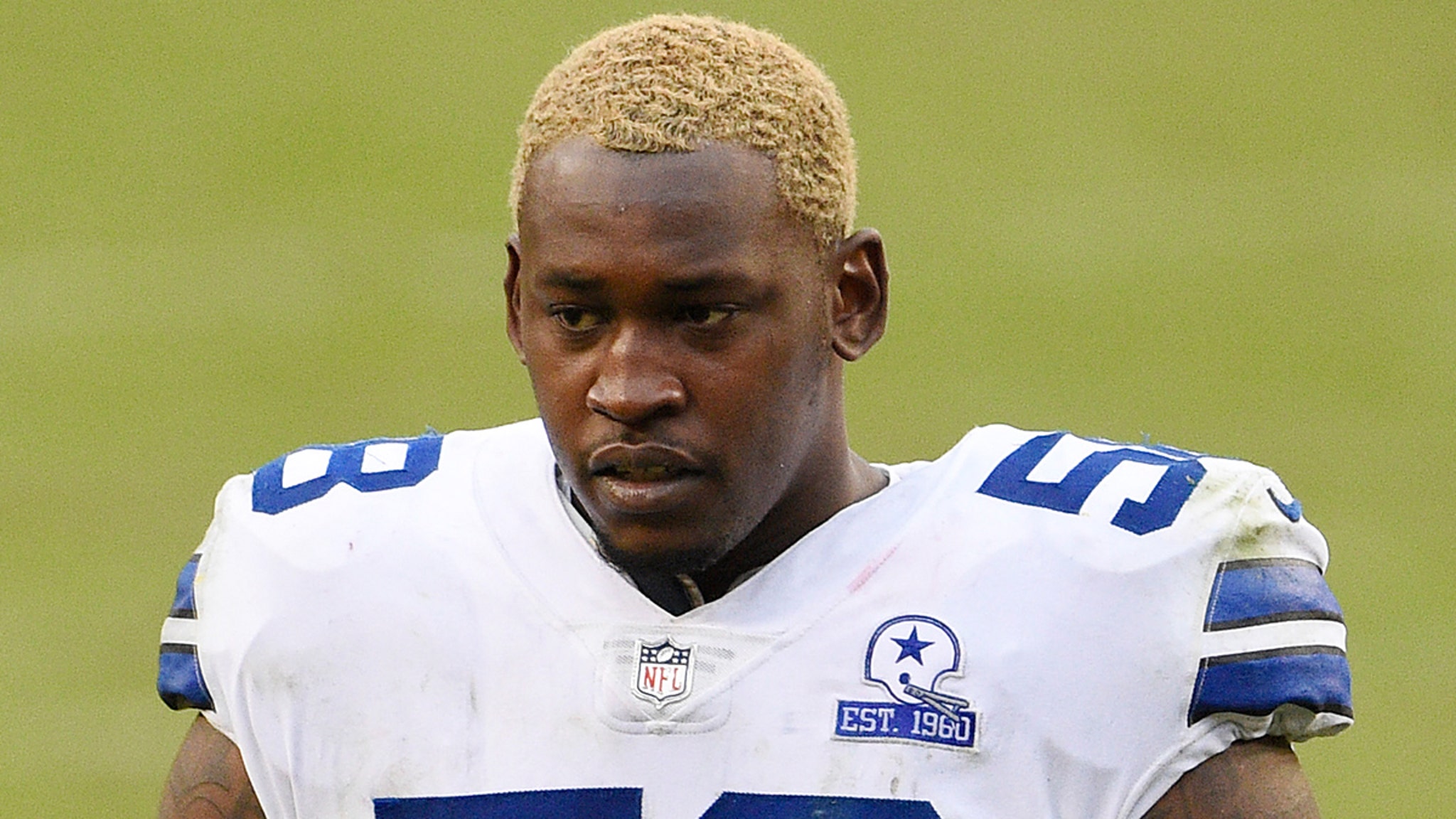