Kourtney Kardashian has reportedly found love with Travis Barker, after a decade-long friendship.

The 41-year-old Keeping Up With The Kardashians star looks like she is moving on from her ex Scott Disick and is reportedly on holiday with Blink-182 drummer Travis, 45, in Palm Springs, where they have joined sister Kim Kardashian and other members of the reality star’s family.

While it has been said that Kourtney and Travis have known each other for many years, it has been reported that romance has sparked in the past couple of months, and they are looking to make it as a pairing.

Speaking to Hollywood Life, a source close to the family has said: “Kourtney and Travis are in Palm Springs together. They’re staying with Kim and the rest of her family at least through the weekend.

“They’ve been together now for about a month or two.”

The insider added: “It’s still pretty new. There is a lot of chemistry between those two.

“They’ve hooked up a lot over the years, but right now they’re dating.”

Kourtney and Travis went some way in fuelling the rumours as they both posted similar photos on their Instagram pages over the weekend.

The mum-of-three had shared a snap of the sun setting over the pool at their luxurious holiday home in Palm Springs.

She had captioned the pic with a series of emojis.

Meanwhile, Travis shared the same poolside view the nest day, after the sun had risen again, with him showing his fans on his Instagram Story.

Travis had also raised eyebrows at the end of last week, when he commented on a post by Kourtney, a selfie, with a single red rose emoji.

There have been rumours for years that a romantic relationship might blossom but there has always been an insistence that they are just friends.

In 2019, a source told Hollywood Life: “Travis and Kourtney are very flirty when they’re together but she swears they’re just really good friends.”

Before that, in December 2018, there had been doubt poured over their friendship, with some saying that it is more than that.

An insider said then: “Not everyone believes her though, Scott [Disick] is very suspicious that there could be something going on between them on the down low.

“He gets riled up when he sees pictures of them hanging out, it bugs him because he feels like Kourtney’s hiding something from him.

“He grills her over it all the time, he still wants to know every move she makes, but she just laughs it off.” 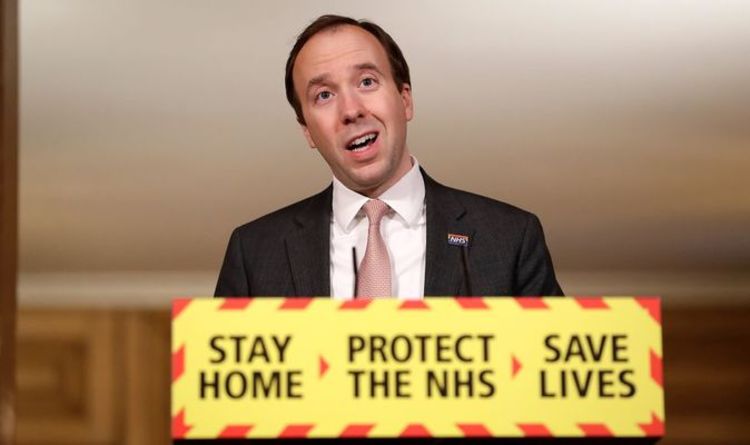 Covid roadmap: Lightning lockdowns may be introduced in high-case areas after June
2 mins ago 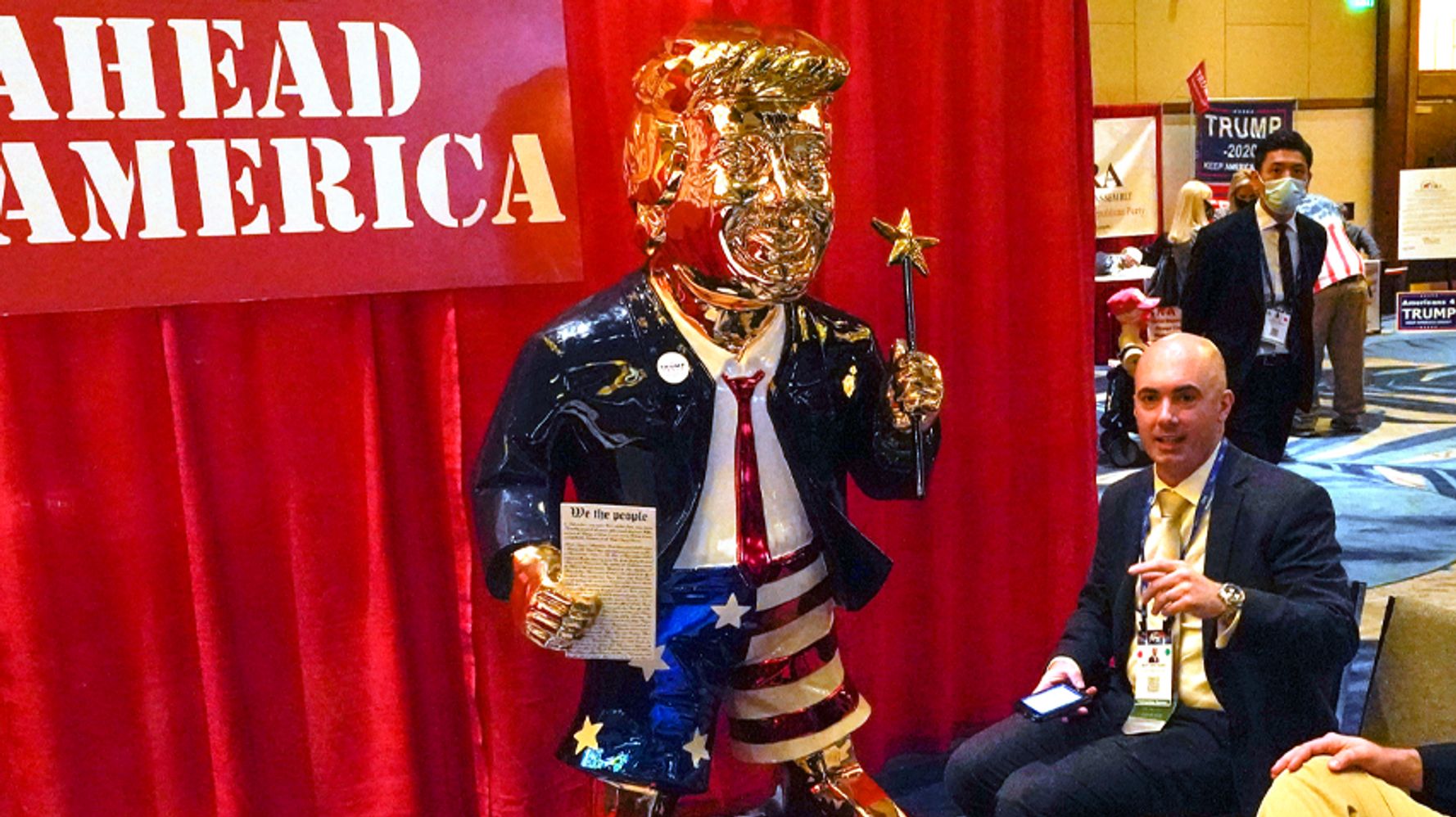 Conservatives Show Loyalty To Trump At CPAC
4 mins ago 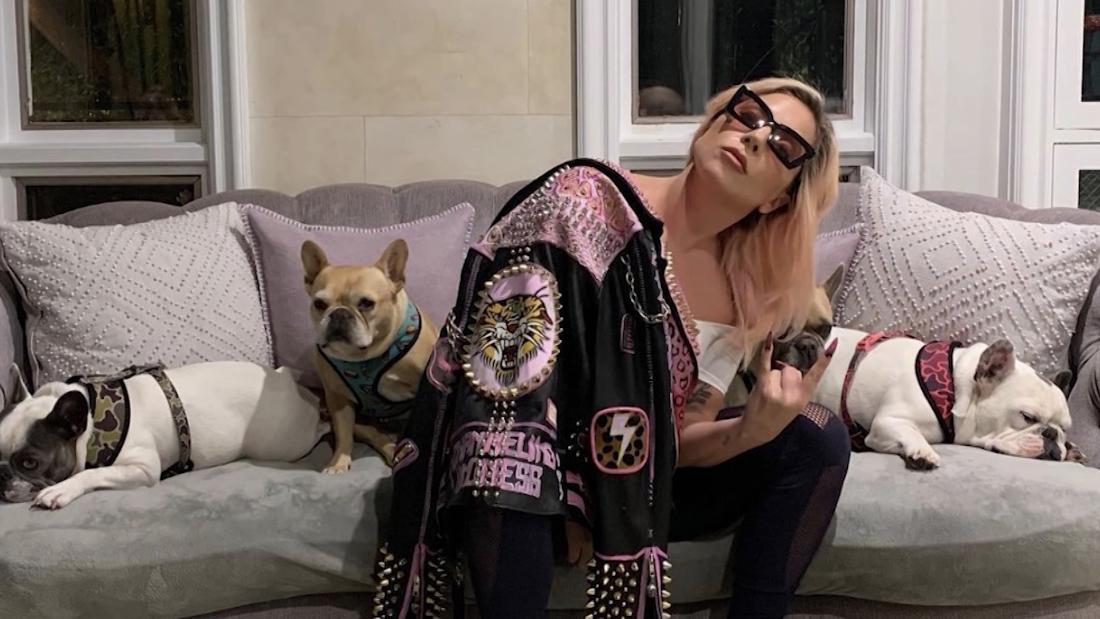