Kim Kardashian has sparked rumours she is dating Van Jones amid her ongoing divorce from estranged husband Kanye West.

The 40-year-old reality star’s fans have speculated she is romantically linked to the CNN presenter, as they have been working together as close pals during her four-year law apprenticeship.

It has only been two months since the mum-of-four filed papers to divorce rapper Kanye, but it appears she might have a new love interest.

Rumours of Kim and Van Jones dating began swirling shortly after it was confirmed she was divorcing husband Kanye.

A source close to the Skims mogul previously insisted Kim is ‘not dating anyone at the moment’ with Van also remaining tight-lipped, however this has not stopped fans from speculating.

However others have slammed Kim by accusing her of ‘using’ Van to help her career in law flourish.

“People are gonna look at Kim as using Kanye to advance her in the fashion world and using Van Jones to help advance her into her next career field in law,” one angry fan penned.

“If Kim Kardashian marries Van Jones I’m no longer doing this whole life thing. That will be simply too much for me,” another commented.

To add more fuel to the fire, Van Jones recently ended his marriage to wife of 14 years, Jana Carter, in 2019.

Meanwhile, it’s thought Kim’s husband Kanye is looking to date an ‘artist and creative person’ once their divorce is finalised.

It comes after Kim has recently been ‘courted by royals and billionaires’.

A source told Page Six : “People are reaching out through mutual friends and people that she’s worked with to set her up with everyone from royal family members to A-list actors to athletes to billionaire CEOs.

“People are also trying to reach out to her via DM.”

They added: “She’s not looking to jump into anything but is keeping an open mind.”

The Mirror has contacted Kim Kardashian’s rep for comment. 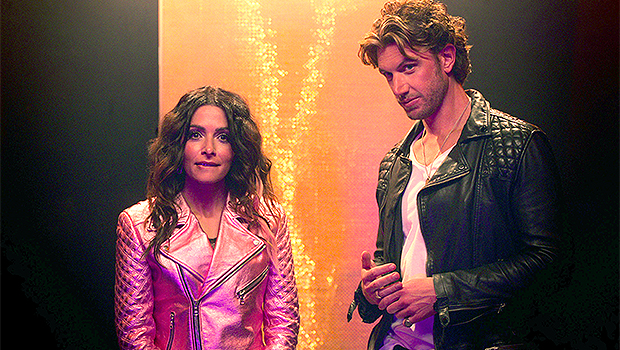