Kim Kardashian unearthed an array of selfies on Sunday from a recent campaign shoot.

The photoshoot took place in the desert by Nadia Lee Cohen in April and seen the Kardashian, 40, completely transform her image.

She shared the images, which saw her rock a blonde wig and bleached brows, with her 340 million Instagram followers.

The were part of the shoot to launch her new lines which went live on June 29. SKIMS Outdoor Basics come in five styles, five colours and in sizes XXS-4X.

And the reality TV star’s company also recently were announced as the creators of the undergarments, pyjamas and loungewear for Team USA’s female athletes for the Tokyo Olympic Games.

The partnership was partially inspired by Caitlyn Jenner, who won Olympic gold medals for decathlons in 1975 and 1976.

At the time of the announcement, she wrote on her Instagram: “Ever since I was 10 years old, I’ve heard every single detail about the Olympics from my stepdad.

“As I would watch the athletes compete, I would grow to understand the dedication and honor being a part of the Olympics embodied. I traveled [with] my stepdad and family to all different cities for the Olympic trials, the Olympics and track meets of @caitlynjenner’s and at every stop I would buy an Olympic T-shirt as a souvenir.

“When I received the call inviting Skims to be a part of @TeamUSA, every moment I’ve spent admiring the strength and energy of the Olympians from the sidelines came full circle.”

The star has also expanded onto the big screen. She is the voice of Delores the Poodle in the children’s animated feature PAW Patrol: The Movie, which is set for release in the UK on August 13.

On Saturday, a separate Insta post set fans’ minds into overdrive. Kim captioned her post: “You bring out the best in me…,” leading some to think that she has a new man in her life.

The SKIMS line was released on June 29
(

Kim has been single since she filed for divorce from husband Kanye West back in February, but the bombshell appeared to have hinted that there may be a budding romance on the cards.

The star, who is mum to North, 7, Saint, 5, Chicago, 3, and Psalm, 2, is in reportedly in search of a family man who will be able to back her busy work schedule. 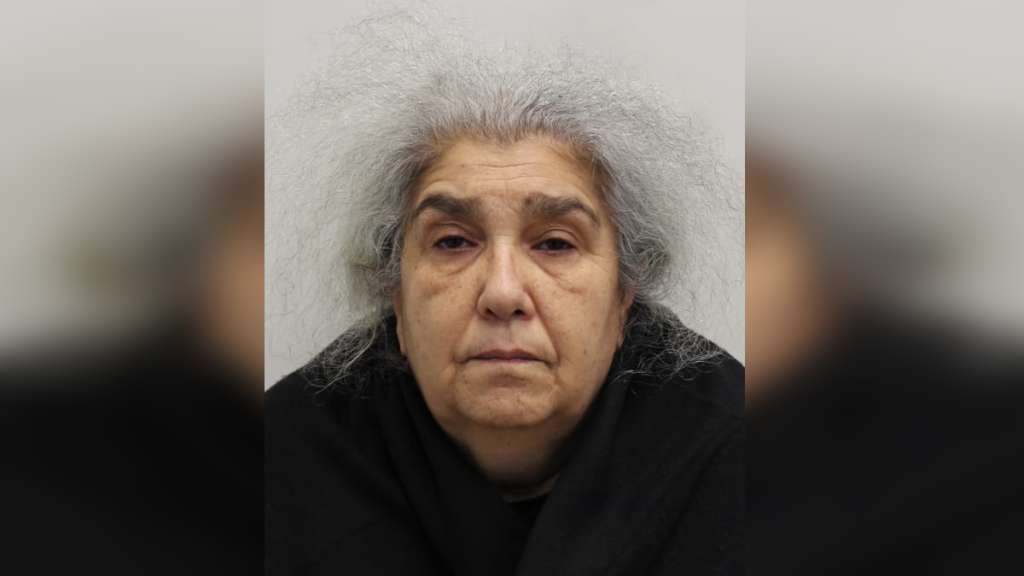 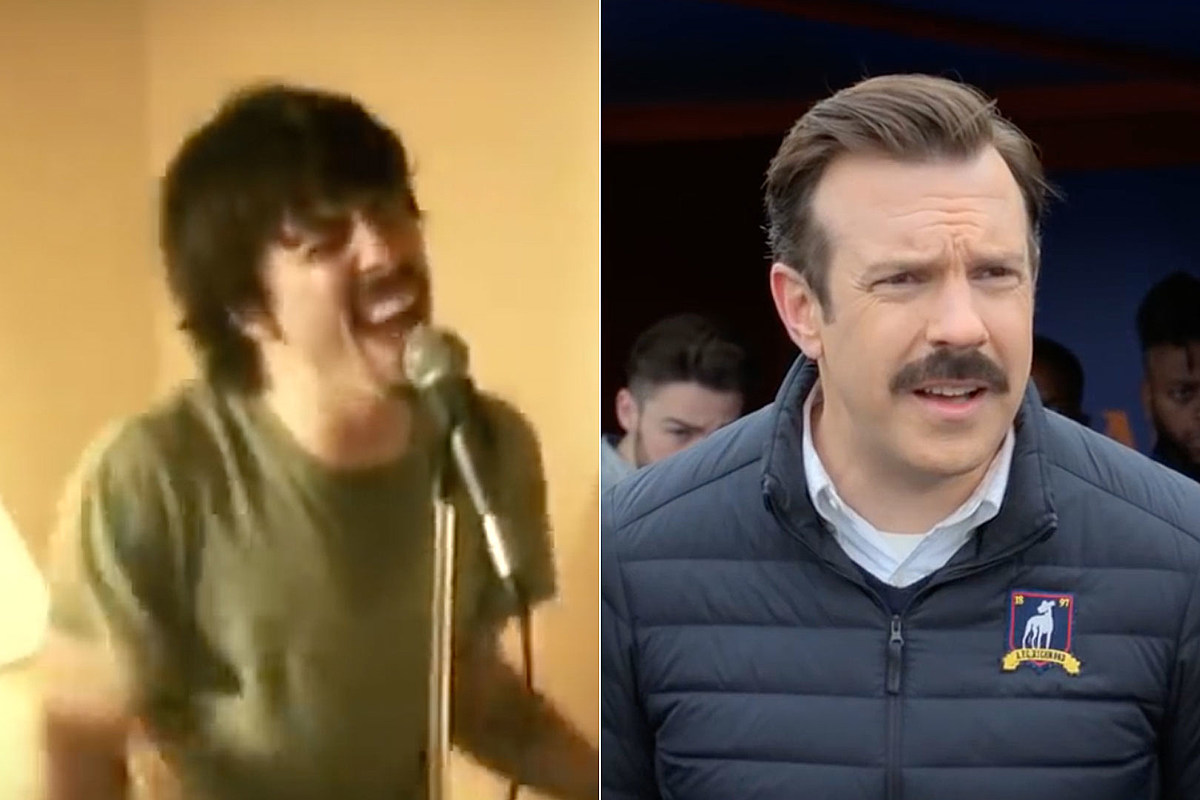 Foo Fighters’ ‘My Hero’ Is Influencing Themes of ‘Ted Lasso’