Kim Kardashian and Kanye West are reportedly living separate lives at present despite still being together.

The reality TV star, 40, is said to be focusing on her prison reform work while her husband and rapper Kanye continues with his own projects.

A source told People that the pair “very much live separate lives” despite still being together.

They added: “Kim has work and projects that are important to her, and Kanye has his”.

“Their lives don’t overlap much,” said the source and that Kim is very focused on her work in prison reform.

The insider explained that Kim’s family is very proud of her.

“This is her passion,” they added.

The Mirror has reached out to representatives of Kim Kardashian and Kanye West for comment.

Sharing a black-and-white image of the pair posing and then a card, Kim explained: “Happy 10 year anniversary to Kanye’s “My Beautiful Dark Twisted Fantasy” album.

“For those that don’t know the story behind “Lost In The World”…Kanye couldn’t come up with some of the lyrics but then realized he had them in a poem he had written me that was my birthday card he gave me for my 30th birthday.

“He took the poem he wrote me and made it the song. I keep everything! Swipe to see the card”.

Kanye was recently focusing on his failed 2020 US Presidential election campaign, with the final result of the election seeing a win for former Vice President Joe Biden and his running mate Kamala Harris.

In the meantime, Kim has been focusing on prison reform but was recently left heartbroken when incumbent President Donald Trump failed to commute convicted murderer Brandon Bernard’s execution to a life prison sentence.

After his execution on Thursday, Kim tweeted: “I’m so messed up right now. They killed Brandon. He was such a reformed person. So hopeful and positive until the end. More importantly he is sorry, so sorry for the hurt and pain he has caused others.”

She later added: I could go on and on about what an amazing person Brandon was. I do know he left this earth feeling supported and loved and at peace. [dove emoji] This just has to change: our system is so f***ed up”. 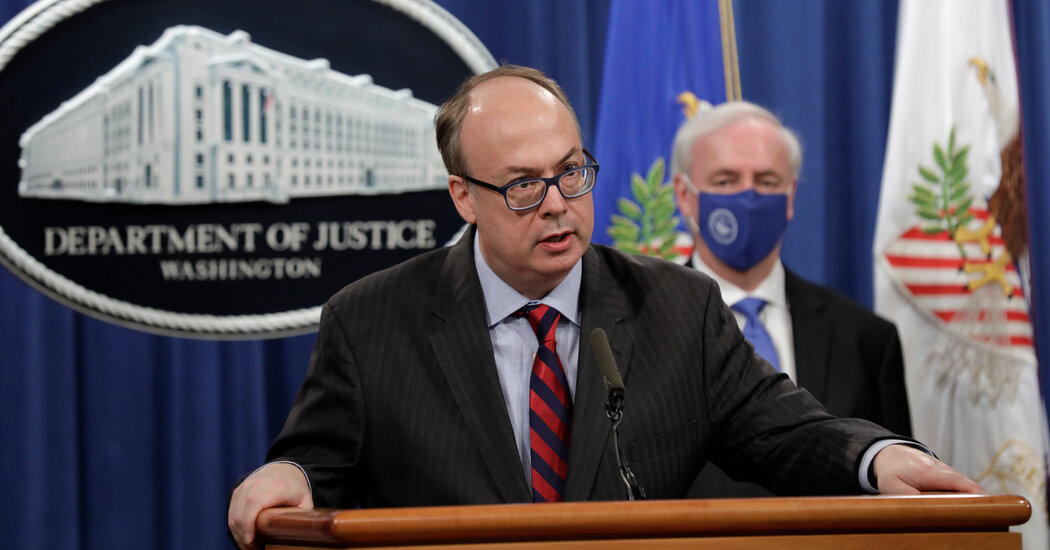 Jeffrey Clark Was Considered Unassuming. Then He Plotted With Trump.
10 seconds ago

Jeffrey Clark Was Considered Unassuming. Then He Plotted With Trump. 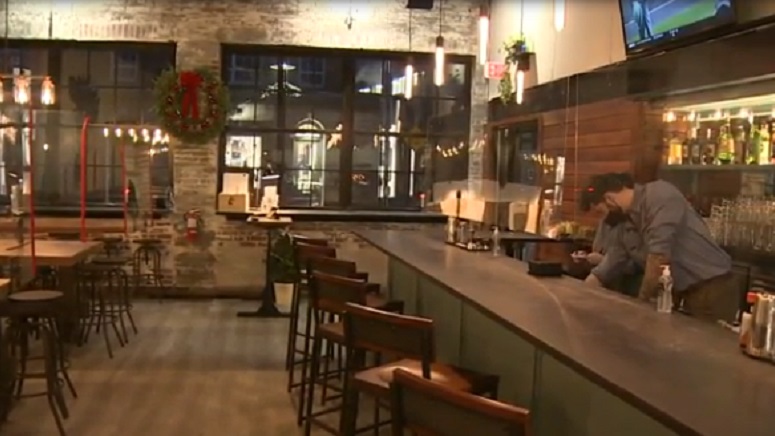 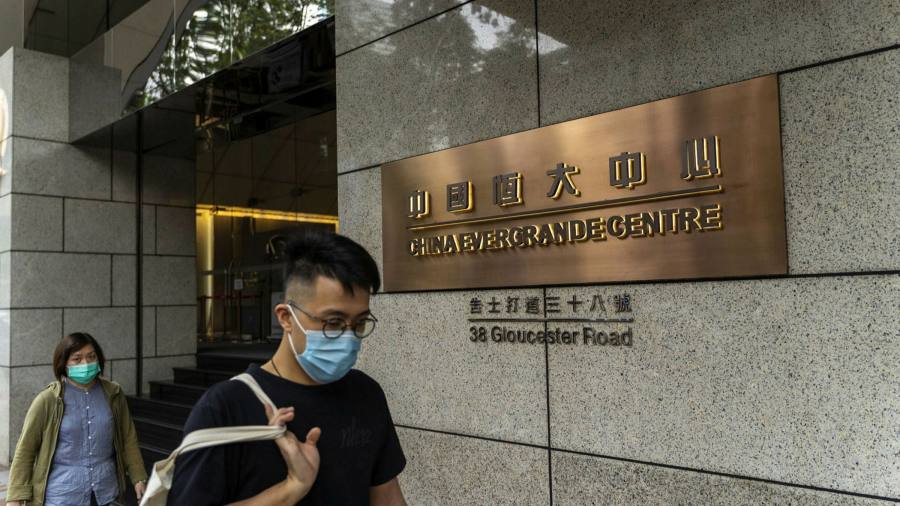 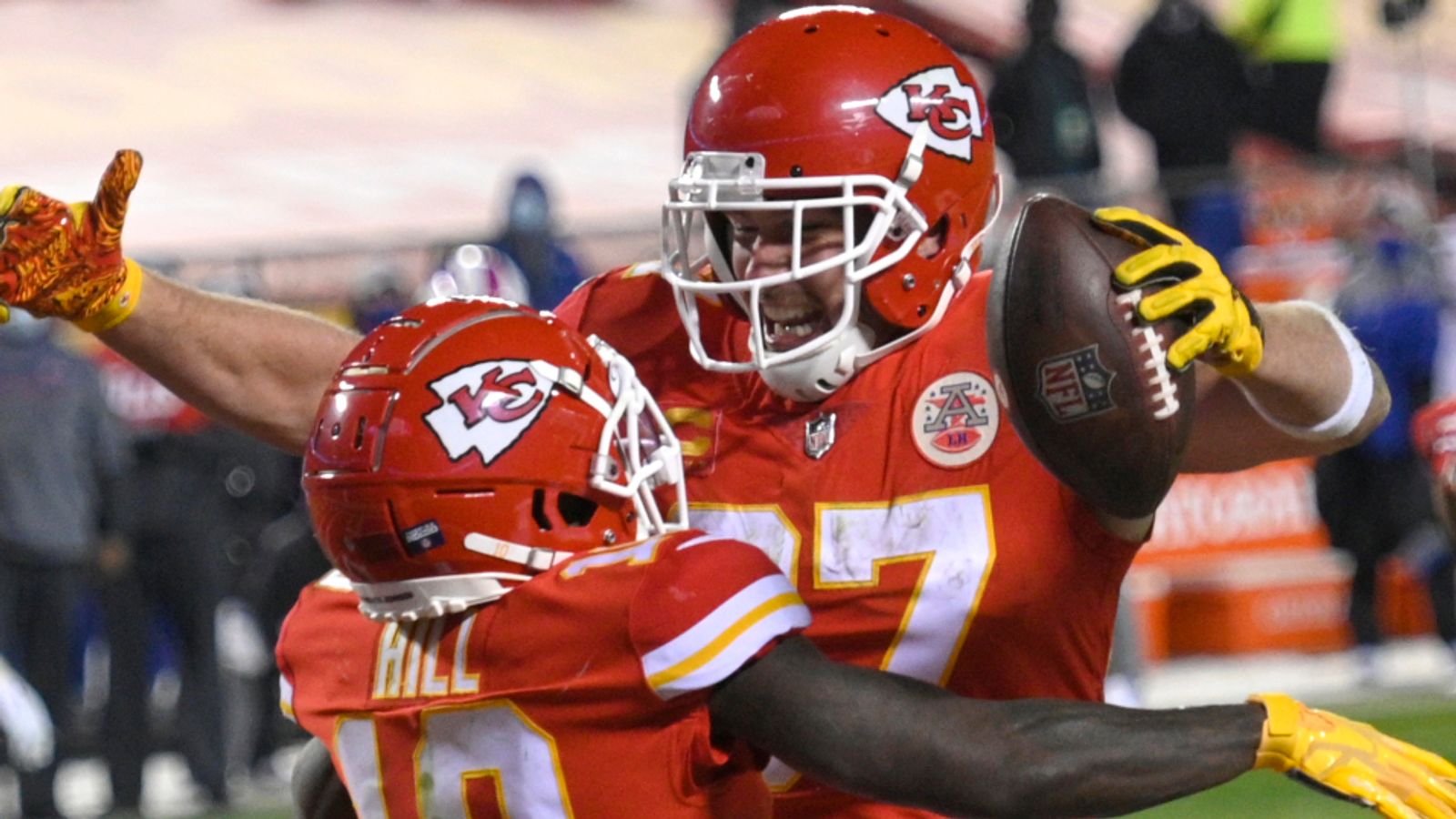