Kim Kardashian has decided that she will continue to flaunt it at 40 as she stripped down to a tiny white bikini for her most sizzling shot of recent times.

The Keeping Up With The Kardashians star was reaping in fire emojis like they were going to be doused out after posting a photo the left little to the imagination.

The reality stars famous curves were given top bill in the pic as she hinted that she has been thinking over recent events in her life.

Kim has been under fire on social media for flaunting her wealth and misjudging the current mood as coronavirus continues to spread like wild fire across the United States.

She took her 30 closest friends and families to a resort on Tahiti to celebrate her milestone birthday but her pics on social media of them living it up and not socially distancing.

She is seen on her knees with her hands on the top of her head.

Her hair is pulled back into a pony tail, which falls down over her shoulder.

Kim smolders in a white bikini which is just enough to cover her in a way to make it just on the right side of acceptable for Instagram.

The shot seems to be taken in her dressing room, as handbags line the shelves that surround her.

Not that her 192 million followers on Instagram seemed that worried as they hailed the KKW Beauty founder as “beautiful” and “on fire” among the comments.

The photo comes a day after Kim posted a black and white pic of her with husband Kanye, as they look the most together than they have done for a while.

She was celebrating the 10th anniversary of Kanye’s My Beautiful Dark Twisted Fantasy, and she gave fans an insight into how it was conceived.

“For those that don’t know the story behind ‘Lost In The World’… Kanye couldn’t come up with some of the lyrics but then realized he had them in a poem he had written me that was my birthday card he gave me for my 30th birthday.

“He took the poem he wrote me and made it the song. I keep everything!” 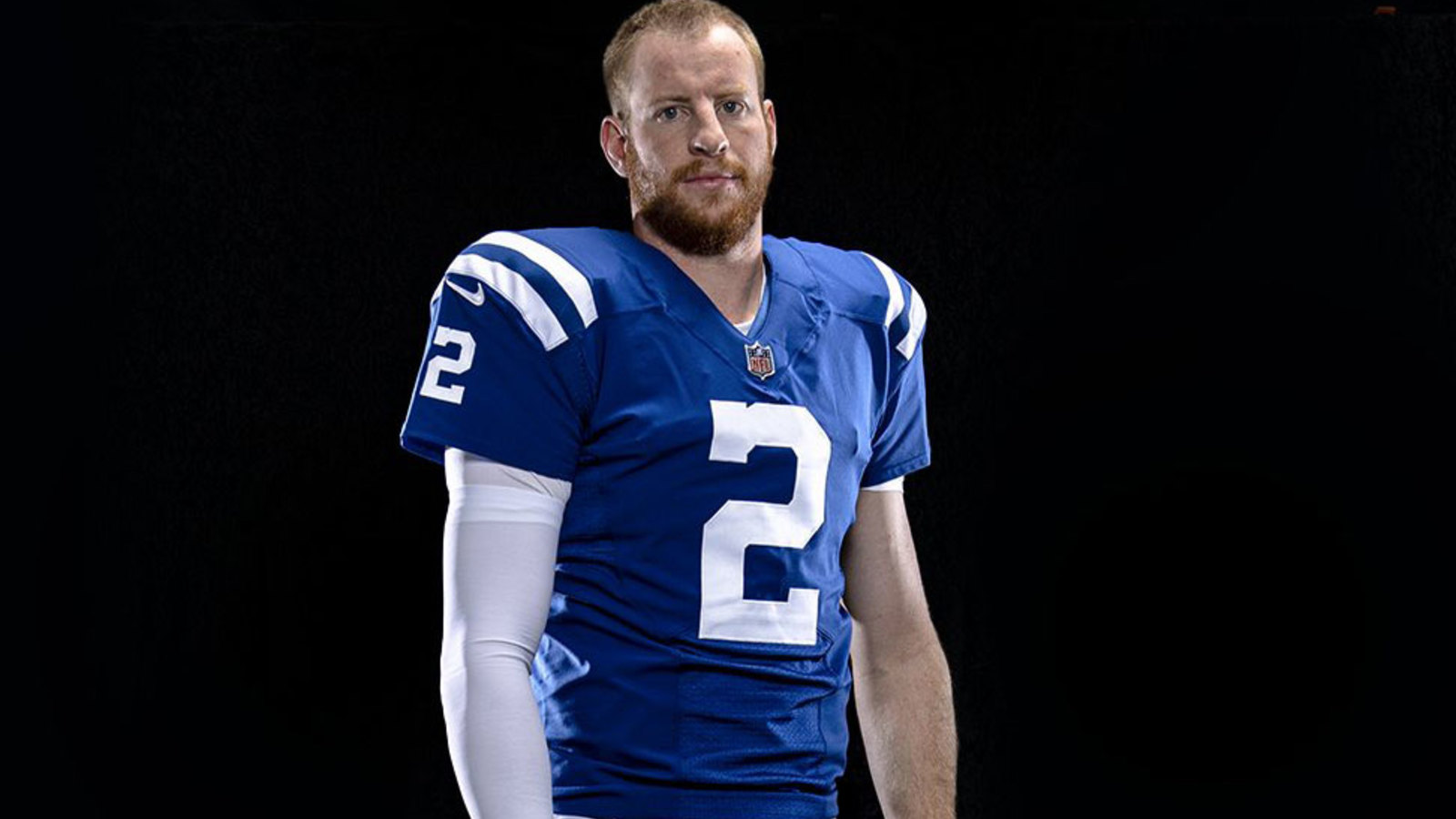 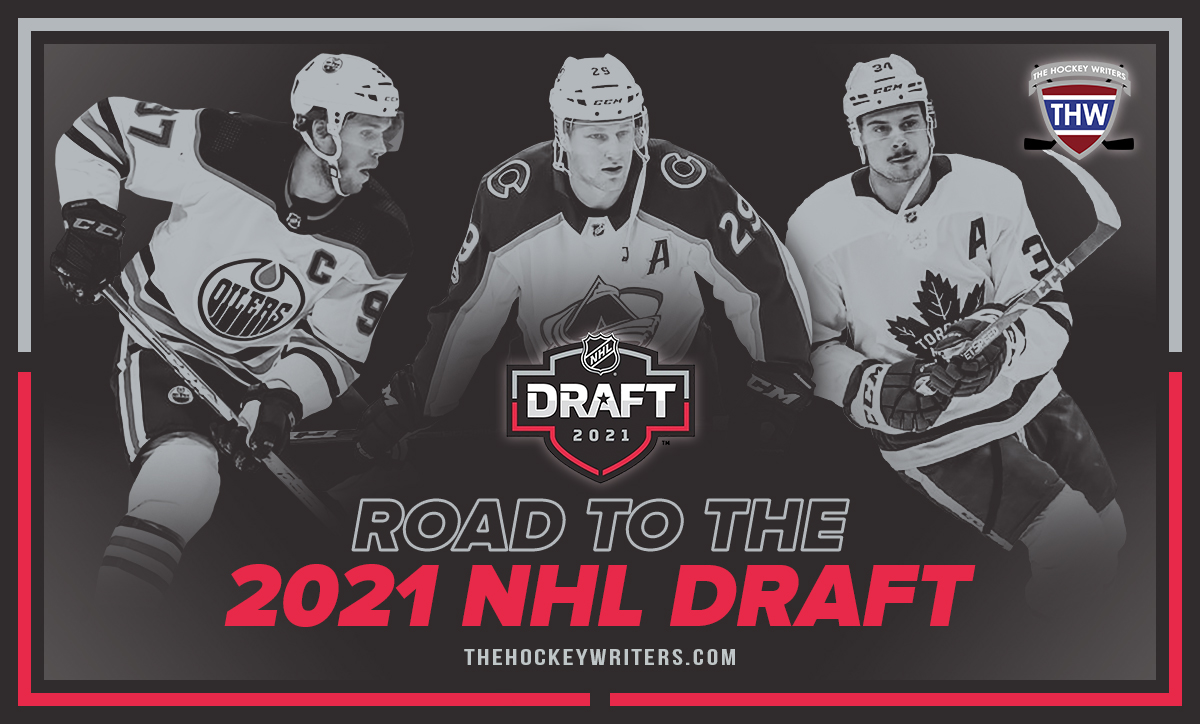 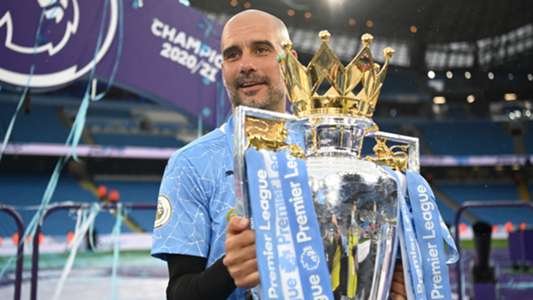 When will Premier League 2021-22 fixtures be released?
4 mins ago

When will Premier League 2021-22 fixtures be released? 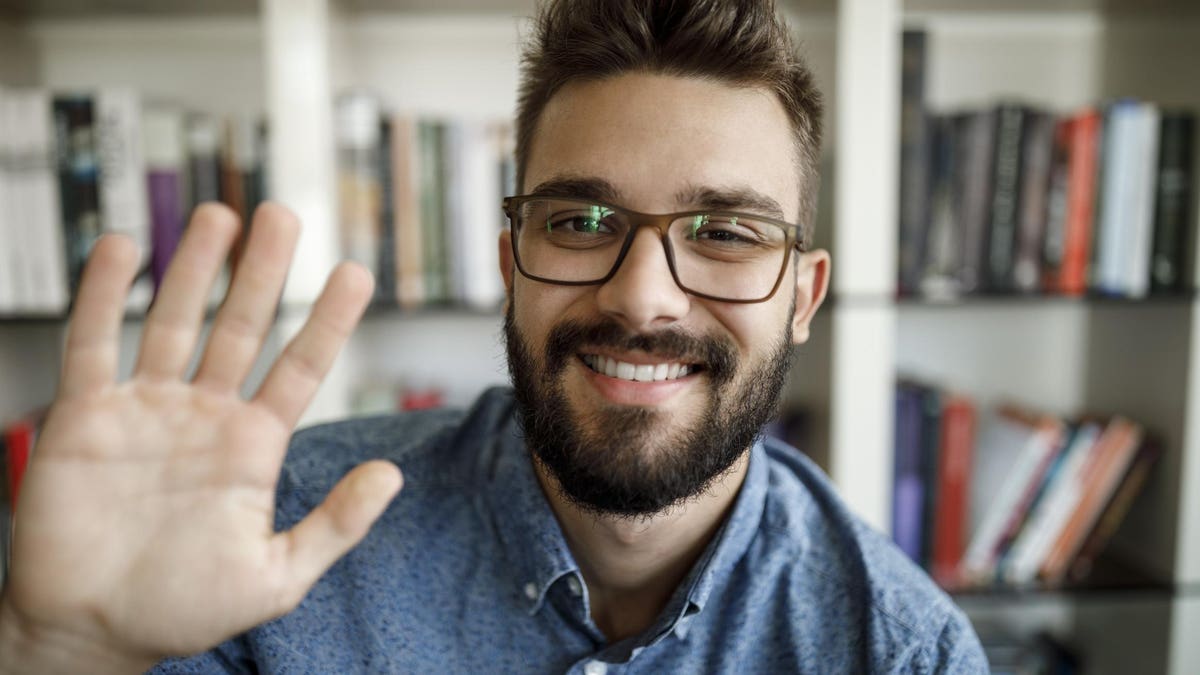 Virtual Interviews Are Here To Stay: HireVue Conducts Millions Of One-Way Videos To Help Quickly Connect Candidates With Companies That Are Hiring
7 mins ago

Virtual Interviews Are Here To Stay: HireVue Conducts Millions Of One-Way Videos To Help Quickly Connect Candidates With Companies That Are Hiring