Kim Kardashian has been accused of an epic Photoshop fail after baffled fans pointed out they can only seen four toes on her right foot in her latest beach snap.

The reality TV star, 40, thrilled her followers by sharing a picture of herself lounging on a beach in an exotic location wearing a black bikini.

In the pic, Kim is seen leaning up against a fallen tree with her right foot pressed against the trunk.

However, some fans have pointed out it looks like Kim only has four toes on that foot – and have claimed it seems to be an editing error.

While another pointed out there seems to be a bit of tree missing from the picture, tweeting: “Same with the random missing tree between her arm and body.”

However, others tried to explain the toe issue by insisting it looks like one could be covered in sand which makes it look like it’s not there.

One wrote: “There are 5 toes in pic, little one has SAND and slightly over the 4th.”

Another chimed in: “There are FIVE toes in pic, little one with sand slightly over the NEXT!”

Kim has been sharing plenty of uplifting pictures recently since her split from husband Kanye West.

The reality star filed for divorce from the rapper back in February, and has been sharing her happiness about moving on with her life.

In a tearful clip for an upcoming episode of Keeping Up With The Kardashians, Kim reflected on her tumultuous year and insisted she’s ready to embrace the good times.

She was seen crying to her mum Kris Jenner, saying: “I feel like a loser, you know?” and Kris tells her in another scene: “I just want you to be happy and joyful.”

Kim is currently caring for the former couple’s four children, North, Saint, Chicago, and Pslam while she and Kanye live in separate homes as they continue to finalise their divorce. 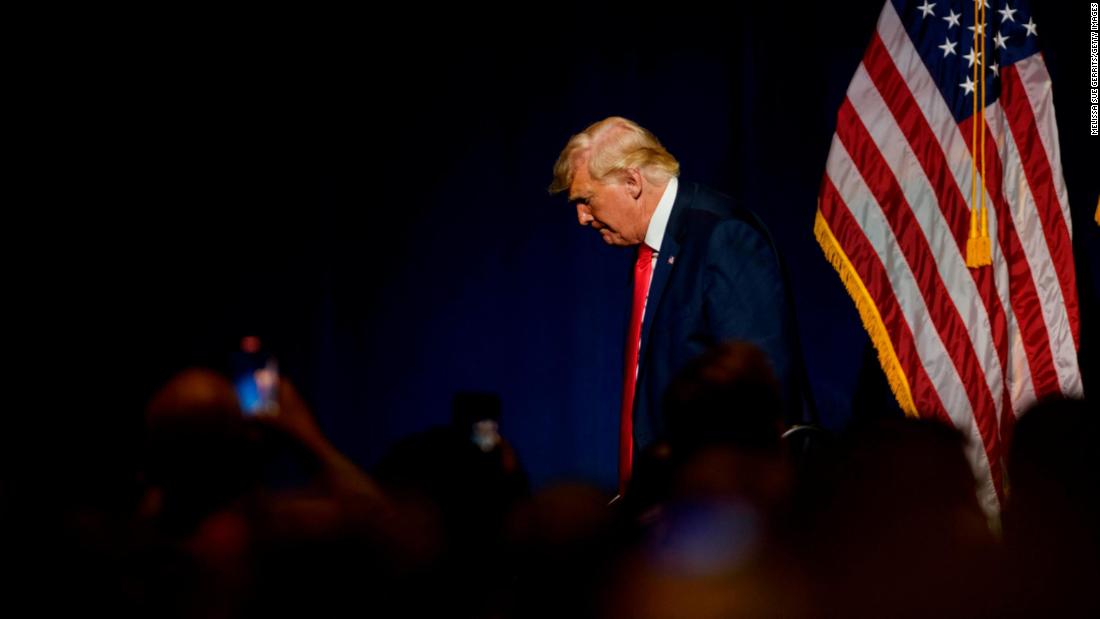 Analysis: New Trump scandal shows the depth of his assault on America’s democratic foundations
10 seconds ago 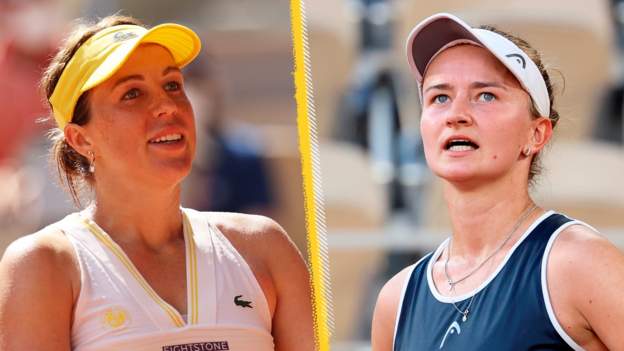 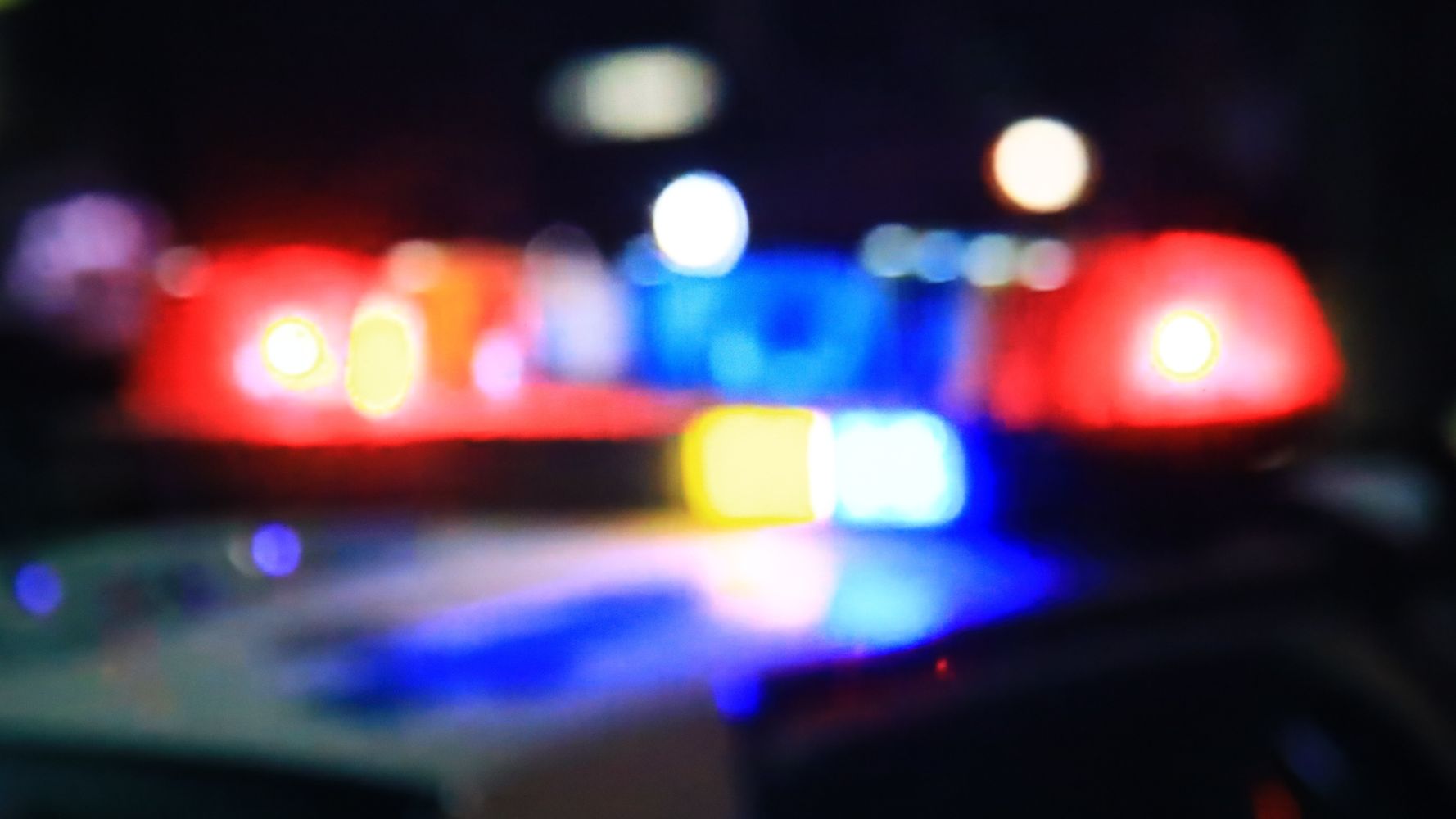 13 Injured In Downtown Austin Shooting, Suspected Shooter Not In Custody
17 mins ago