Katy Perry has been mistaken for fellow pop star Adele as she unveiled a brand new look for the release of her latest track Not the End of the World.

Sporting nude make-up, dark eyebrows and a honey blonde weave, fans thought Katy looked a dead-ringer for the British singer, who has lost an incredible seven stone this year.

After releasing the teaser clip to Instagram, which sees her embrace a 70s disco vibe, Katy was inundated with comments from stunned fans.

While the show-stopping metallic maxi gown Katy wore in the video also bore comparisons to a number of outfits worn by Adele for her past performances.

Fans soon flooded the comment section with comparisons between the two singers.

“Adele… is that you?” one asked Katy.

“I thought this was Adele!” another agreed.

It may be that Katy hasbeen taking style tips from the Hello hitmaker as the two women have solidified their friendship this year.

Katy revealed how when she was pregnant, Adele pay her visits to her LA mansion.

‘[She] just knocks on my door and comes in!” Katy joked, saying the singer would even pop over while she was still in her dressing gown.

It’s also been a big year for Adele who has stunned fans by losing a staggering seven stone.

Following the weight loss, Adele went on to appear on Saturday Night Live for her first public appearance in months.

Acknowledging her transformation in her opening monalogue, Adele told the audience: “I know I look really, really different since you last saw me,

“But actually, because of all the Covid restrictions and the travel bans, I had to travel light – I could only bring half of me, and this is the half I chose.”

She is said to have wanted to make a change in her life when she became single again and threw herself into work outs with a personal trainer.

It’s also been reported that she followed the Sirtfood diet, which sees slimmers eat foods known as sirtuin activators that control the way the body processes fat and sugar and regulate the appetite in the process. 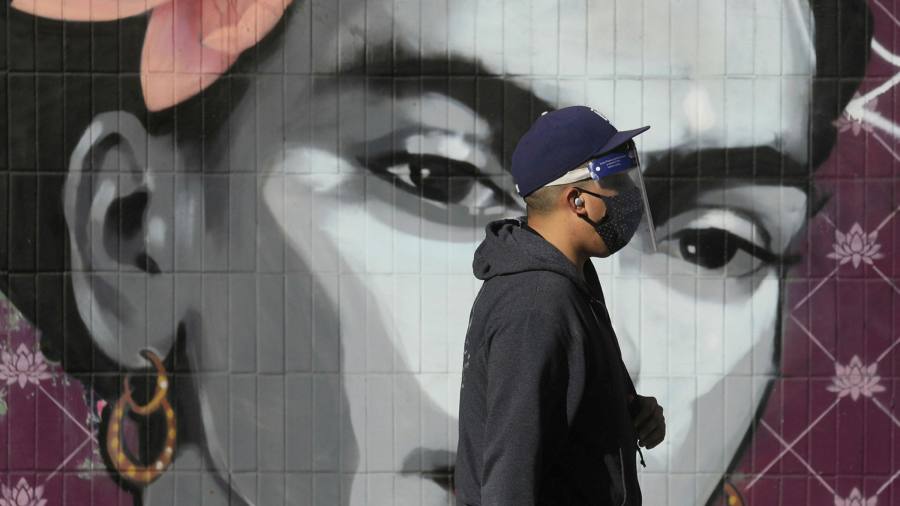 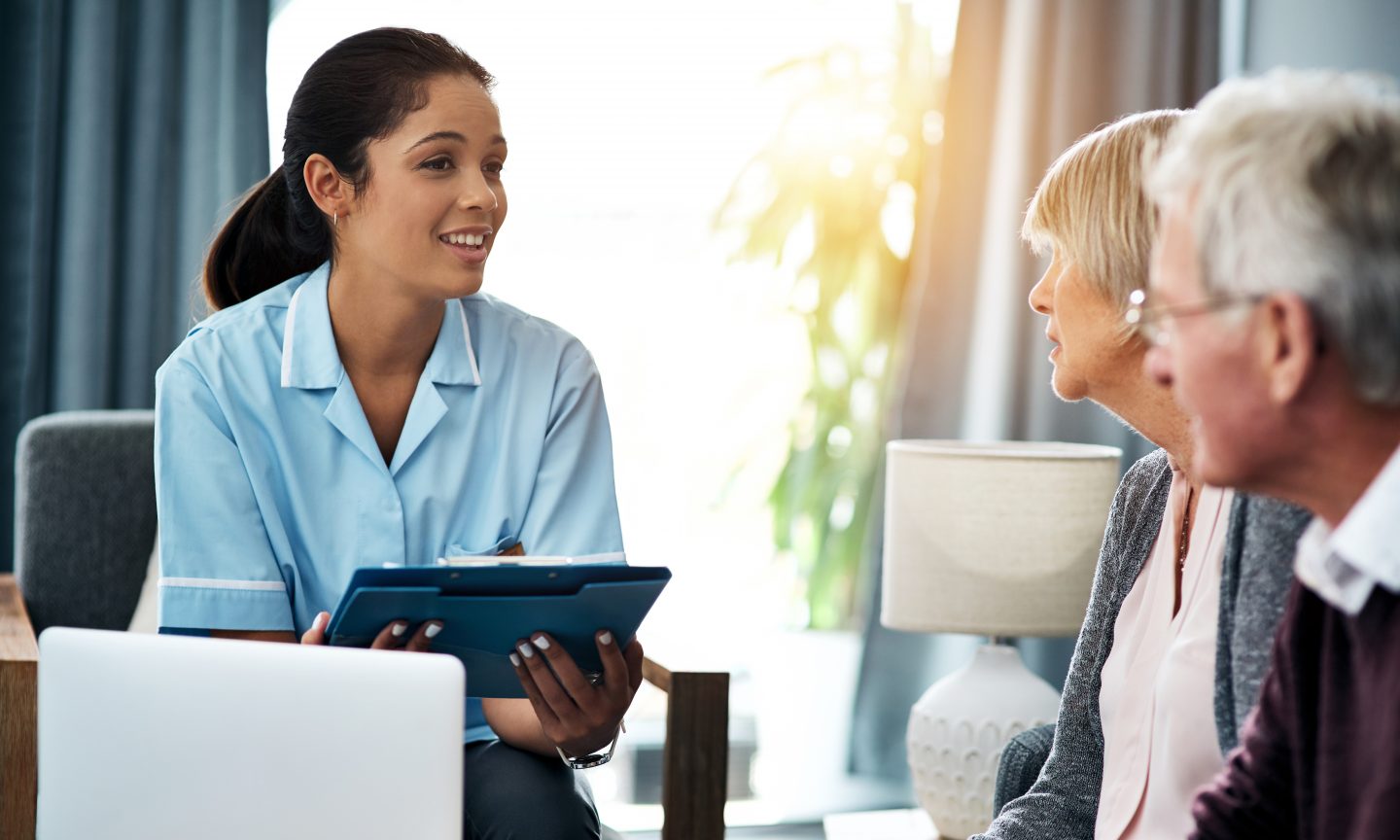 How Much Does Medicare Part B Cost? – World news era
1 min ago

How Much Does Medicare Part B Cost? – World news era 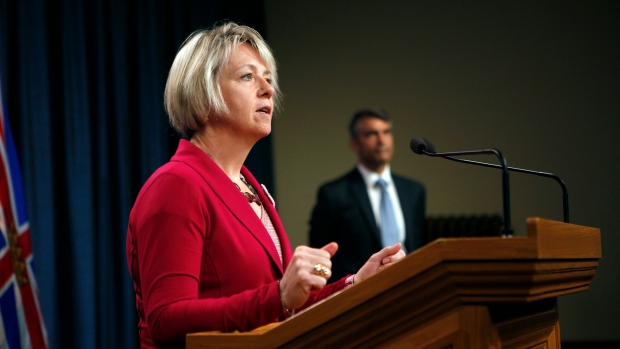 B.C. surpasses 9,000 active cases for the first time in the COVID-19 pandemic
3 mins ago

B.C. surpasses 9,000 active cases for the first time in the COVID-19 pandemic 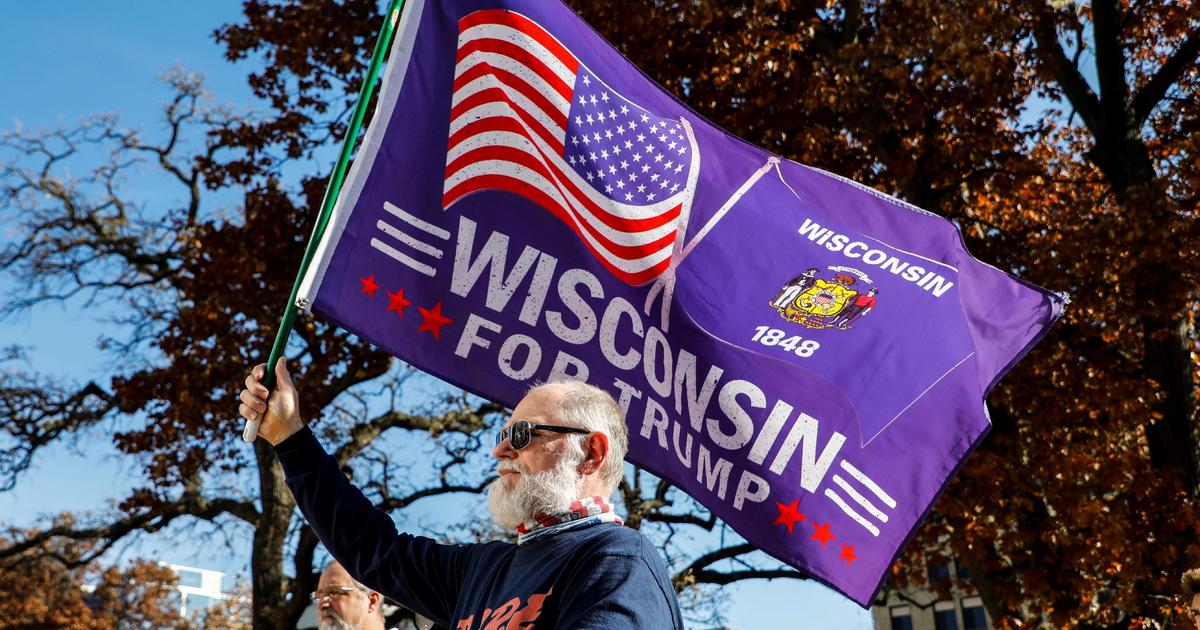 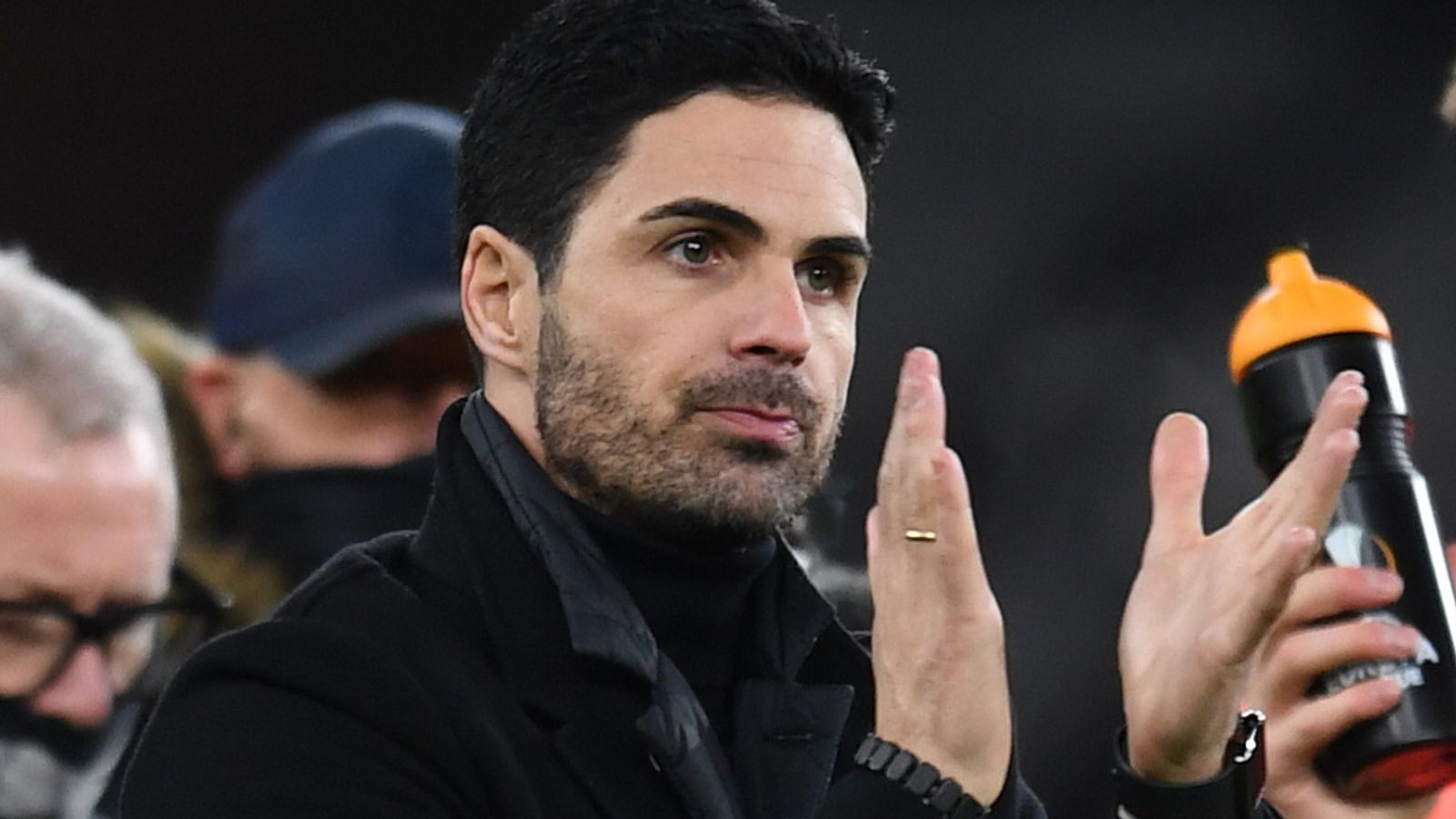 Mikel Arteta: Special to have 2,000 Arsenal fans back at the Emirates
10 mins ago

Mikel Arteta: Special to have 2,000 Arsenal fans back at the Emirates