Harvey Price has been comforting his mum Katie’s boyfriend after he broke three bones in his hand.

Carl Woods was landed in hospital, reportedly after dropping a dumbbell on himself, and was snapped outside the hospital with a cast on his arm.

The Love Island star has since confirmed his injury, and shared a video in which he shows Harvey the cast.

Katie was referring to an accident she had over the summer, which broke both her feet and saw her wheelchair bound.

“Be better, keep brave Carl,” Harvey kindly tells him, promising to help him out until he’s fully healed up.

A source told The Sun that Carl had been left in “agony” after the accident, and is “facing an operation” to put his hand back in order.

Katie has been relying on Carl since the summer after her accident in Turkey.

She recently opened up about her injuries on Jeremy Vine’s Channel 5 show, revealing they will affect her for life.

“It’s life-changing injuries which I’ve had,” she told, “I struggled to walk. It will be like it forever.

“I smashed my feet to bits. I’ve got screws in them now and metal plates….

“So I’m only on my feet for about 20 minutes a day and that’s me done for the day.

“It is life changing…I needed a carer as well as being the carer. You just couldn’t make it up.”

Katie and Carl were first linked over the summer, and have since from strength to strength.

Carl’s been a hit with Katie’s other four kids as well, and is said to have earned the thumbs up from their dads, Peter Andre and Kieran Hayler.

It may not be long before Katie welcomes baby number six either, the pair open about their plans for kids together.

She’s even been adding fuel to the fires over speculation that she’s currently pregnant after sharing a snap of herself cradling her belly.

“Happy and healthy it’s the best feeling ever I thank @carljwoods for being part of me x,” she wrote underneath.

And Carl was snapped leaving a supermarket with a pregnancy testing kit under his arm.

Katie shares Harvey with Dwight Yorke, Junior, 15, and Princess, 13, with Peter and Jett, seven, and Bunny, six, with Kieran Hayler. 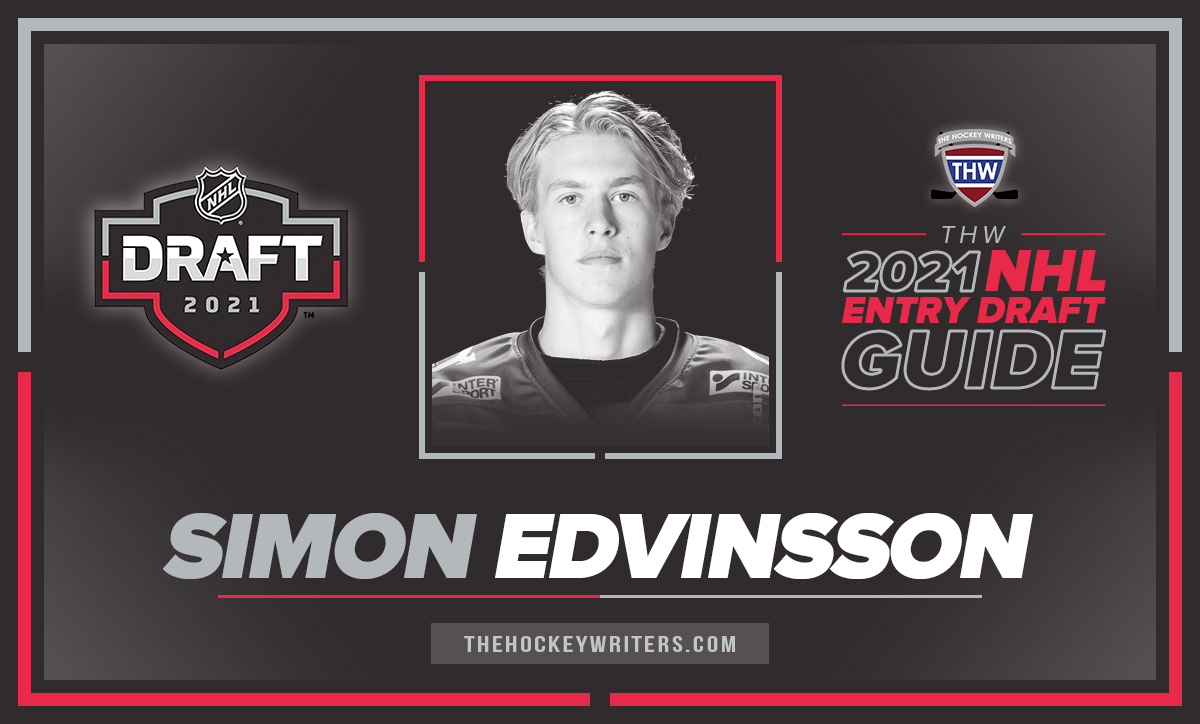 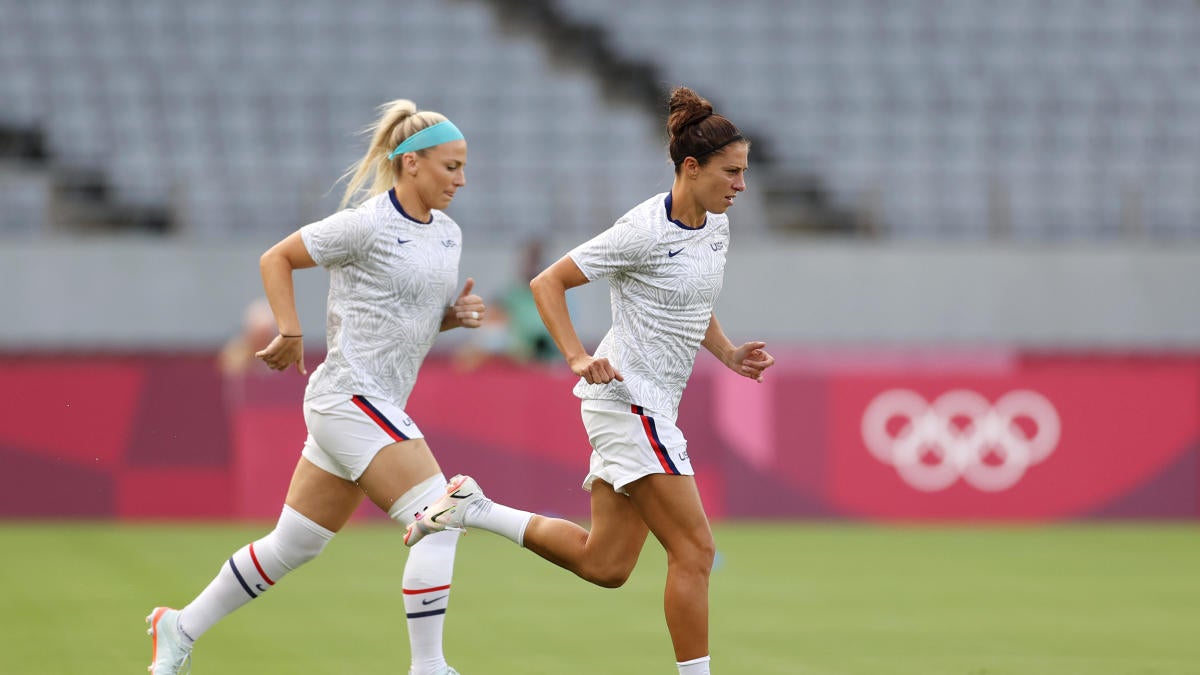