The mum-of-five proudly shared a snap of the 19-year-old, who has a number of conditions including partial blindness, Prader-Willi Syndrome and autism, posing up outside his new home for her 2.6 million followers.

But the former glamour model had to quickly remove the snap when some of her concerned fans got in touch to point out her mistake.

Harvey was seen stood outside his new home dressed in a sleeveless blue top with his initial on the chest and a frog eyes headband as he smiled for the camera.

But what Katie didn’t realise before posting it was that the sign by the door behind Harvey showed his address.

Katie, who is engaged to former Love Island star Carl Woods, removed the picture from her account within minutes after realising her blunder.

Harvey is currently living in a three-bedroom house while he waits to move into his new residential college.

Katie and Harvey were seen searching up and down the country for a college he could go to when he turned 19 on their moving BBC documentary Katie Price : Harvey and Me, which is set to get a sequel.

Katie explained Harvey’s living situation in a YouTube video earlier this year as he prepared to move out of her home for the first time in his life.

She said: “I’ve got this house for Harvey. A three-bedroom house for what he needs and for all of his stuff.

“I’ve been doing it up for him before he goes to residential to get him used to the transition.

“And yes he’s already made some holes in the walls and stuff. I keep plastering and trying to stay on top of everything to make it a nice home for him.”

She and Carl have been very open about the fact that they want to welcome children of their own.

Insiders say she’s even joked about naming her future baby after the place it’s conceived in after jetting off to Portugal with Carl.

A source told new! magazine: “After their holiday in Portugal, she’s holding on to hope that she could be pregnant.

“She’s even joked that if she is, they’ll name the baby something like Lisbon after the holiday!”

Katie is said to be even more broody than ever after her sister Sophie welcomed a baby boy.

She’s also said that she wants to have a baby soon so that her terminally ill mum Amy can meet him or her. Is Disney’s ‘Predator’ Reboot Heading Straight-to-Streaming on Hulu?
19 seconds ago 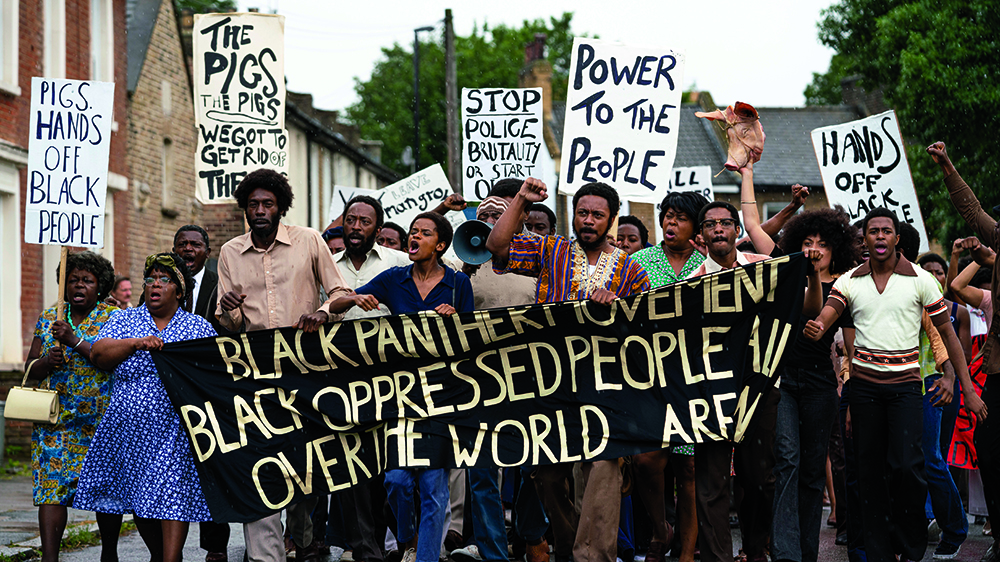 Resolving the unemployment conundrum
8 mins ago