It’s been a whirlwind romance for Katie Price and Carl Woods, who started dating last July. Not long after their eyes met at Essex hot spot Sheesh, they had moved in together. And now they’re engaged we’re catching up on their exciting news.

We met up with the happy couple at Braxted Park Estate, an events venue set within 500 acres of Essex parkland.

“I knew when I first met her I was going to propose to her, it was just trying to get it right,” says Carl. And Katie, 42, adds, “I knew he was going to do it but I didn’t know when. He knew I was going to say yes.”

Carl, 32, a businessman and entrepreneur, got down on one knee after asking Katie’s mum Amy Price, 69, and dad Ray Infield, 70, for their blessing. He also cleared it with her son Junior, 15, who sat him down for a man-to-man chat!

Reality TV star and model Katie, who is also mum to Harvey, 18, Princess, 13, Jett, seven, and Bunny, six, says even the children agree that this time is different.

“It’s the first and last time the ring is going to be off my finger,” Katie says as she shows us her huge sparkler.

Here, Katie and Carl share his romantic proposal and their plans for the big day.

Congratulations! Can you tell us all about the proposal?

Carl: I had the whole house kitted out with balloons and flowers, and a big sign inside that said “Mrs Woods”. So I was assuming she was going to say yes!

Then there was a marquee in the garden with loads of flowers and candles. I had a sign that said, “Dolly [Carl’s pet name for Katie], will you marry me?

Were you surprised, Katie?

Katie: Yes. We’d spoken about it a lot, so I knew he was going to, I just didn’t know when. It was amazing. Carl asked my mum and dad for permission – and Junior!

Carl: Junior gave me a talking to, like he was my dad! He was asking me if I was sure. He gave me all the pros and cons about his mum, which was nothing I didn’t know, and said, “If you’re happy, then I’m happy because I want you to be part of our family.” I asked Katie’s dad and he said, “100%.” And her mum was the same.

Were there any tears?

Carl: No. Katie doesn’t cry. She was just shocked.

Katie: I was so shocked! The ring nearly blinded me.

Were you nervous, Carl?

Carl: I didn’t think that I was and then when it was actually happening, I did get really nervous. I was calm and cool and then as it was happening, that’s when, I s**t myself. But I knew the ring would do the talking.

Tell us about the ring…

Carl: The ring had to be perfect. I was recommended Rankins Jewellers in east London. I knew what Katie had her eye on and added my own touches. Like Katie, it’s a one-off, a truly stunning piece. I knew when I went to pick it up this was more than special – it left Katie speechless! The ring is just under seven carats.

Katie: When I saw the ring, I couldn’t believe it. I was always looking at rings on Pinterest. He was definitely looking on my Pinterest for ideas. Carl, did you look at my Pinterest?

Carl: Yeah, of course. I wanted to get something you liked.

Katie: I knew he would. And I didn’t have to buy my own ring this time! It’s like a fairy-tale ring and massive. It’s like something out of Hollywood. It’s more than I could dream of.

How much was the ring?

Katie: I know Carl gets bored of girls quick. I obviously passed the tests and now I’m the one who has got a ring.

What will make this marriage different, Katie?

Katie: My head’s in the right place. Not only am I head over heels in love, my kids approve and my family approve. It’s not a rash decision. And the best thing about Carl is he doesn’t need me for anything and I don’t need him for anything.

It’s refreshing to be with a man that if I decided I never wanted to work again, he’d look after me.

What would you say to people who would say you’ve said this before?

Katie: People can say what they want. Carl has met me as the person I was 10 years ago. I feel fresh. Everything is completely different. Carl is my future. My kids said they didn’t want to meet someone else unless it was real, The One – period. And Carl is it!

Have you thought about plans for the wedding already?

Katie: Yes, we have lots of options and ideas. Put it this way, the wedding that I want, if you Googled it, no one has ever done it before. I want the focus on Carl as much as me, this is his special day, too. No wall-to-wall celeb faces. It’ll be about us, Carl and our family, coming together as one.

Carl: Great food, lots of laughs – fun, top-class entertainment. Expect the unexpected. It will certainly be a day to remember. It will be about our love for each other and sharing that with our closest and our loved ones.

Katie: 2021, the new not-normal/traditional with a Mr and Mrs Woods twist! The wedding bands will be designed by Jodie and Daisy Rankin.

Katie: We definitely want to do it this year.

Katie, is your mum’s illness [Amy has a chronic lung disease] an incentive for you to get married?

Katie: Yes, I want my mum well enough to be able to attend the wedding.

Do you get on with Carl’s family?

Katie: Yeah. Family is important to Carl. If I didn’t get on with his family, there’s no way he’d be with me.

You broke your feet on holiday last year. Are you worried your injuries could affect your big day?

Katie: I won’t be in heels. I’ll have to wear trainers – but I’ll make sure they’re glamorous. Are you still using a walking frame?

Katie: I’ve been using crutches, a Zimmer frame and hanging on to Carl some days.

Does that worry you when it comes to walking down the aisle?

Katie: Who said I’ll be walking down the aisle? I’m not revealing anything but it will be an entrance and a half!

Will you be inviting your ex-husbands?

Katie: No. They’re exes for a reason.

Will you change your name to Katie Woods once you’re married?

Katie: Yes. I have never changed my surname for anyone – but I’m going to change it legally and be known as Katie Woods. I’m proud of it. It’s going to be a new me and a new era.

You’ve admitted you’re trying for a baby. Is that still on the cards?

Katie: It’s pretty obvious that we’ll be having a baby. We’ll leave it at that.

You recently said you’ve always found it hard to trust men. Did it take a while for you to open up to Carl?

Katie: In the early stages of our relationship I broke my feet and couldn’t walk. So he was my knight in shining armour. He literally proved he was going to be there in sickness and in health before we’ve even said, “I do.”

Finally, we see you’ve been confirmed for the next series of Celebrity MasterChef…

Katie: I’m not allowed to let secrets out but, put it this way, I do better than just OK! 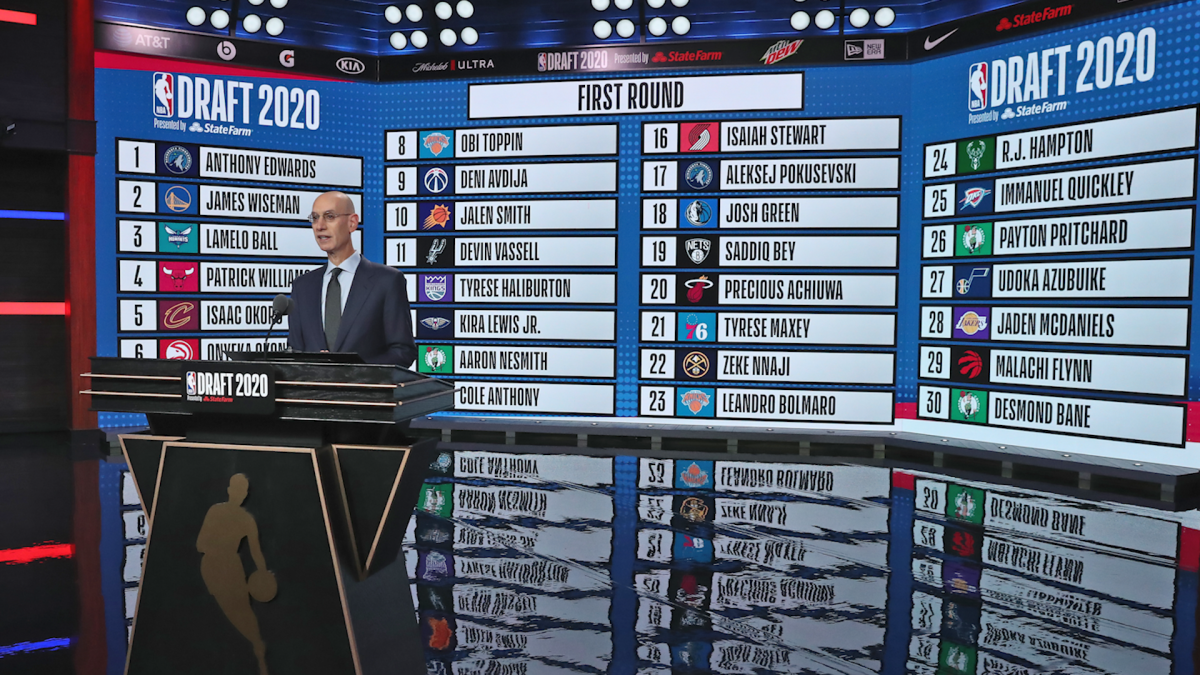 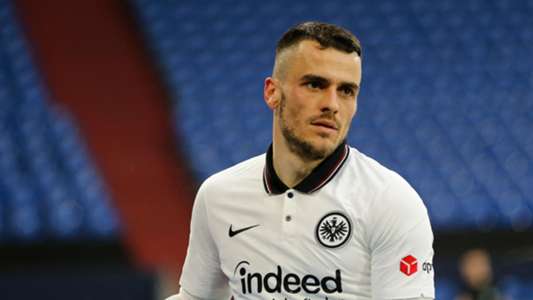 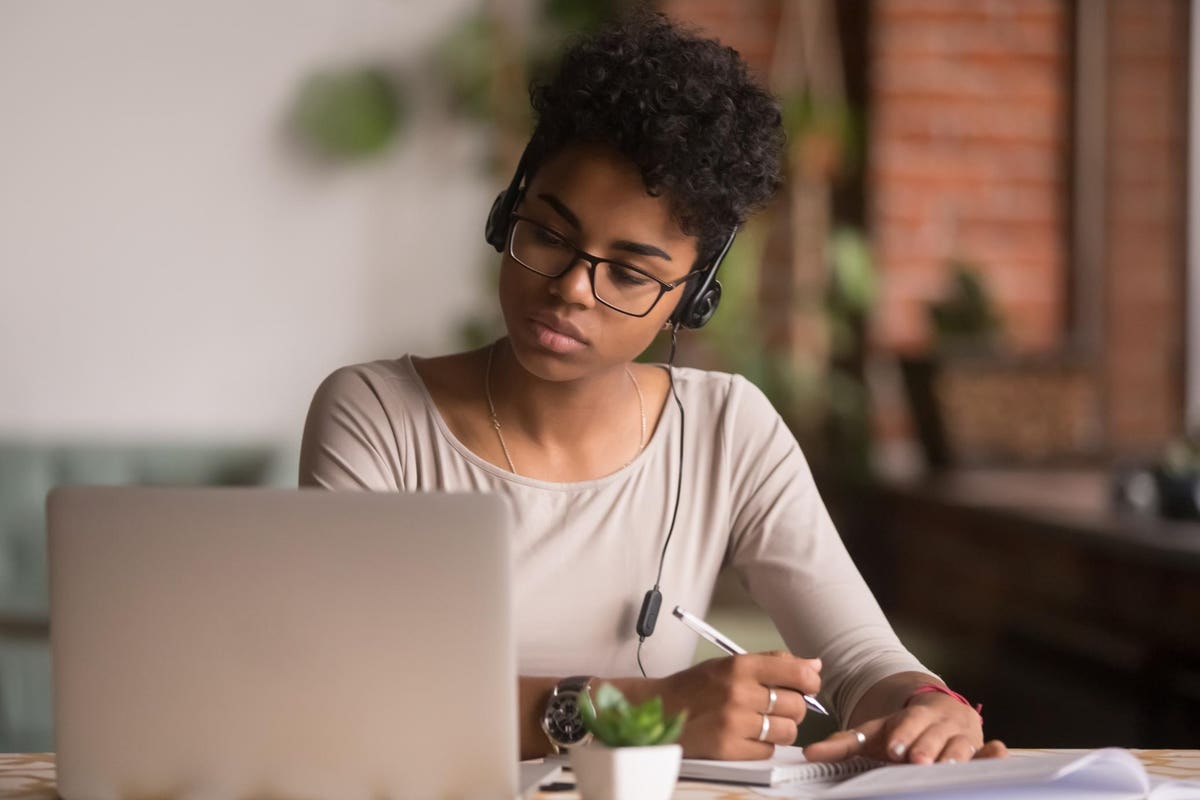 The Best Online MBA Programs In Europe
5 mins ago

Tightening labor market could be a ‘real issue’ for markets, strategist warns
6 mins ago

Tightening labor market could be a ‘real issue’ for markets, strategist warns 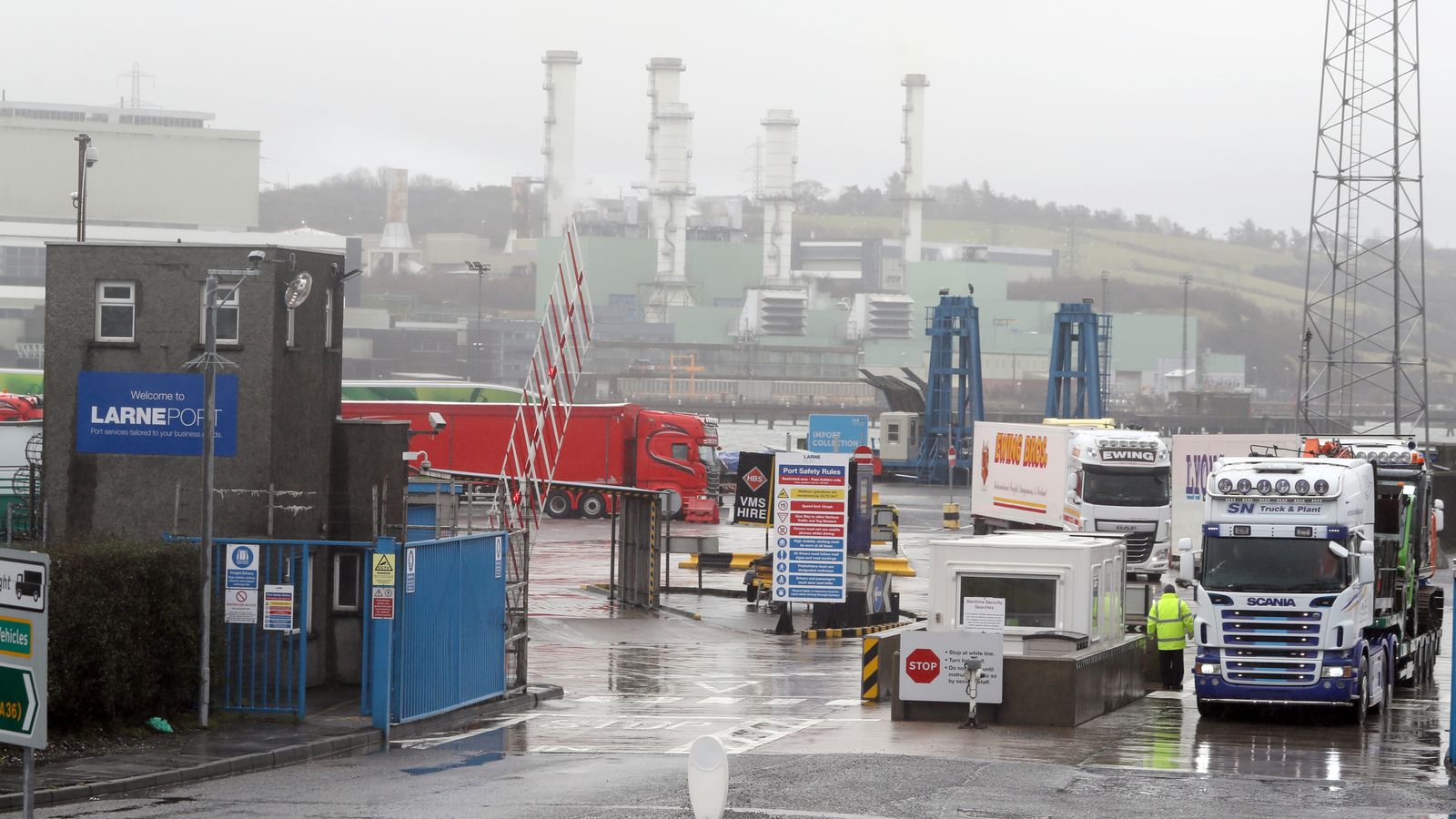 Brexit: UK confident of changes being made to ‘unsustainable’ Northern Ireland Protocol
7 mins ago