Katie Price and Carl Woods are soon to be Mr and Mrs Woods.

The pair are reportedly engaged but waiting to share the happy news following securing a five-figure deal with a magazine.

Carl, 32, and Katie, 42, have already posed for a big shoot in which the happy news will be unveiled The Sun report.

A source told the outlet: “Katie is madly in love with Carl and excited to take the next step in their relationship.

“But — ever the businesswoman — she knows this is also an opportunity to pick up an easy pay cheque. Katie won’t confirm the news until the cash is in the bank.

“Katie has been down this road many times before but she has no reservations about taking the plunge with Carl.”

The insider added that the former Page 3 icon thinks Carl is “the one.”

The Mirror have contacted a rep for Katie for comment.

Katie has been married and divorced three times and several men have asked for her hand in marriage – but not all of them made it down the aisle with the surgically-enhanced bombshell.

Katie’s first engagement was in 1997 to Gladiator star Warren Furman. She was also engaged to Leandro Penna and Kris Boyson.

Carl and Katie have been teasing fans for a while that they are set to say ‘I do’ for months.

Earlier this month, Katie shocked fans when she took to Instagram to share a video of herself laughing with joy as she accepted a proposal Love Island star Carl – which she late confirmed was a practical joke.

Uploading the video to Instagram Katie declared: “Omg @carljwoods just proposed to me I said yes same time as @paulisthejoker proposed to @lorscal_phibrows and she said yes.”

Grainy footage showed the foursome gathered in a large, and incredibly dark, bar.

As music pulsated overhead, the group laughed and cheered before claiming they had all just become engaged.

A men, who may have been Carl, said: “Hey! Paul, what happened?” before seemingly turning to Katie to ask: “What happened babe?”

A voice, either Katie or her friend Lori Callow, replied excitedly: “He just proposed to me.”

Carl then suggested: “What, did Paul propose to, and then… Did we both propose?”

A voice that sounds like Katie then screamed: “I love it!”

She then asked: “What did you ask me, babe?” with Carl saying: “Will you marry me?” and Katie shouting: “And I said yes!”

Carl then addresseed friend and comedian Paul Smith: “What did you ask her, mate?”

Paul then said of Lori: “I asked her if she would marry me, and she said yes.”

The group then all cheered.

The announcement caused a shockwave of confusion and disbelief among fans with many asking: “Is this a joke?” in the comments section of Katie’s post.

While many others were quick to congratulate the former model, with one writing: “Congratulations Katie. Hope you find pure happiness with him.”

Katie and Carl are said to have been friends for some time, but only began dating in June after being set up by a friend. 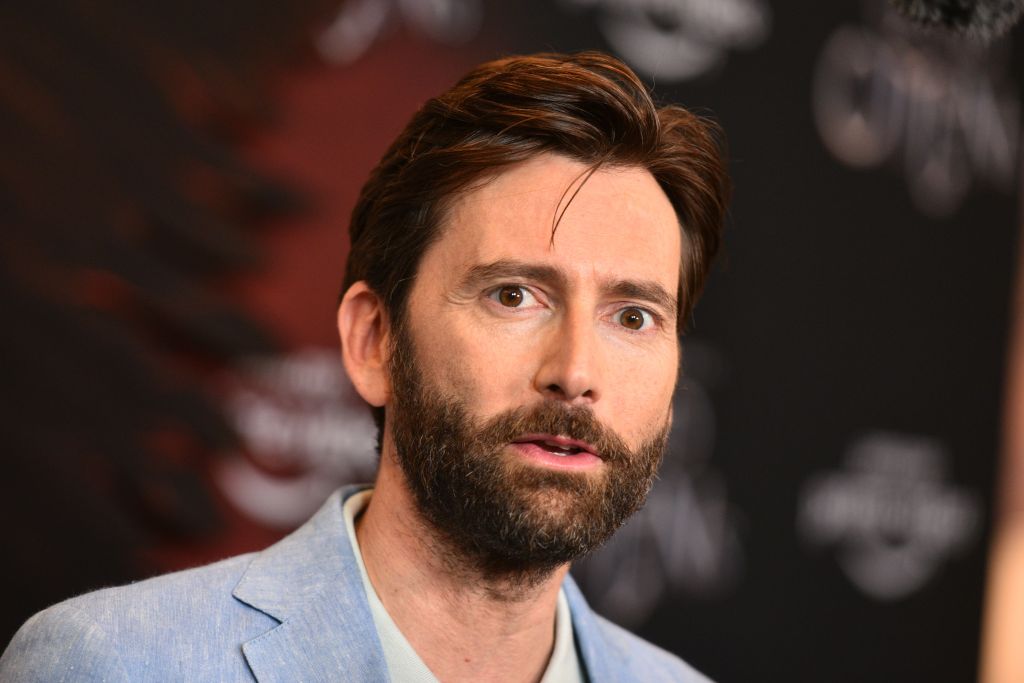 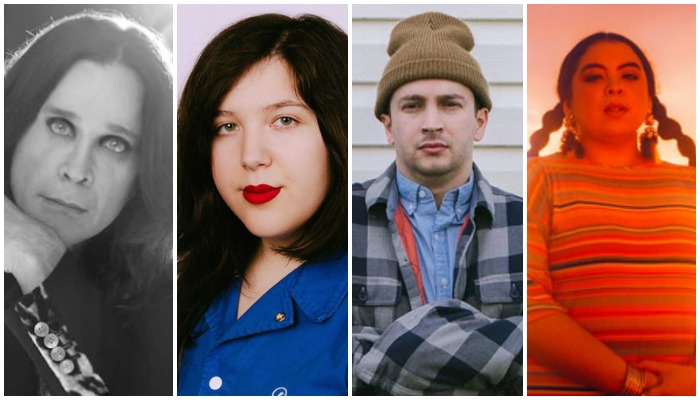 11 alternative songs that show appreciation for all forms of motherhood