Kate Garraway as reportedly been reading Piers Morgan’s book to husband Derek while he remains in hospital.

Former GMB presenter Piers said that Kate told him about the activity in a lengthy chat the pair had after her recent documentary aired.

Describing the conversation, Piers wrote in his latest Daily Mail column: “But it also served as a stark reminder of how grim things were on March 30, 2020, especially for my stupendously courageous and inspiring friend Kate Garraway.

“That was the day her husband Derek was rushed to hospital with Covid, and he remains seriously ill.

“I spoke to Kate at length when her incredibly powerful documentary about it all aired on ITV last week, and she told me she’s been reading Derek my book, Wake Up. Never have I wished those words to be more prescient.”

Kate’s husband Derek contracted Covid-19 last year and remains in hospital after being placed into a coma with the virus causing him to suffer multiple organ failure.

A year on, and Derek is still in hospital and still in a serious condition, while he has spoken to Kate and has been conscious.

Kate gave fans a glimpse into her life behind-the-scenes in poignant ITV documentary Finding Derek, allowing cameras to follow her and the family as they dealt with the implications of her husband’s illness.

Doctors have yet to confirm when Derek might be allowed home, and it might not happen until the end of the year.

However, Kate is remaining optimistic and has renovated the family’s London home to make it more accessible for Derek when he is eventually allowed to return.

She’s converted a downstairs room into a bedroom, complete with hospital bed, added the necessary wheelchair ramps and a wet room.

Kate has also kept all of Derek’s Financial Times (FT) newspapers, which have continued to be sent through a subscription during his time in hospital, so he can read them when he gets home.

Speaking about viewers reaction to the documentary, Kate said it was “difficult” for her to decide whether or not to film the episode, she reached out to people who wanted to speak with her personally about their own experiences.

Kate hopes to shine a light on the situation, especially for people experiencing the same or a similar situation to Derek and her family.

Host Adil Ray also had his say, praising Kate and telling her: “I think it’s incredible what you have been doing Kate, I really do.

“Turning a life-changing moment into something positive for you and your children.”

5/13 Impact Wrestling TV Results: Moore’s review of Moose, Sami Callihan, and Chris Bey vs. Trey Miguel, Chris Sabin, and Matt Cardona, Rosemary vs. Havok for a shot at the Knockouts Title, Ace Austin vs. El Phantasmo vs. Rohit Raju vs. TJP vs. Petey Williams vs. Acey Romero for a shot at the X Division Championship – Pro Wrestling Dot Net
3 seconds ago

5/13 Impact Wrestling TV Results: Moore’s review of Moose, Sami Callihan, and Chris Bey vs. Trey Miguel, Chris Sabin, and Matt Cardona, Rosemary vs. Havok for a shot at the Knockouts Title, Ace Austin vs. El Phantasmo vs. Rohit Raju vs. TJP vs. Petey Williams vs. Acey Romero for a shot at the X Division Championship – Pro Wrestling Dot Net

What is Hibiscus? For Starters, It’s Not a Flower
1 min ago 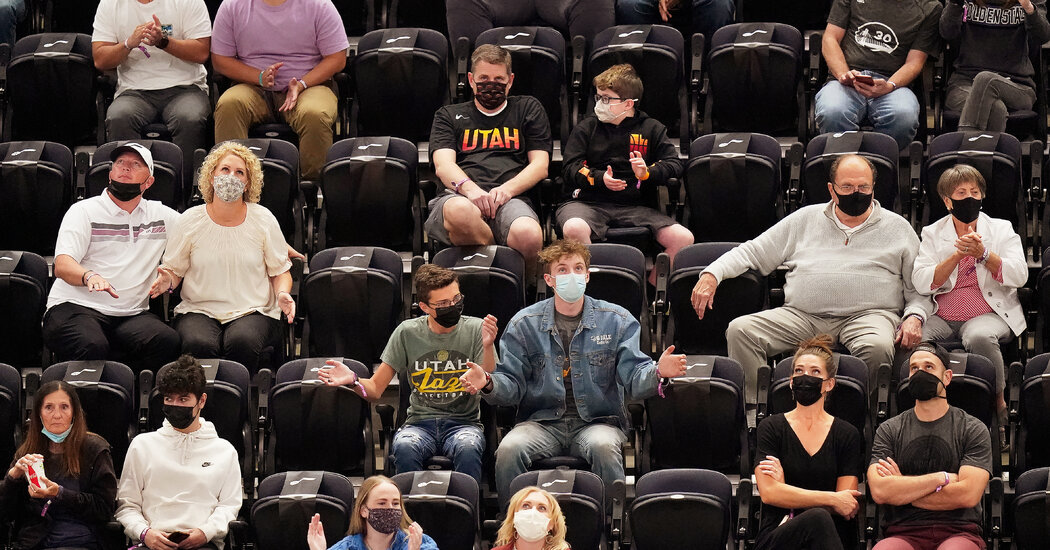 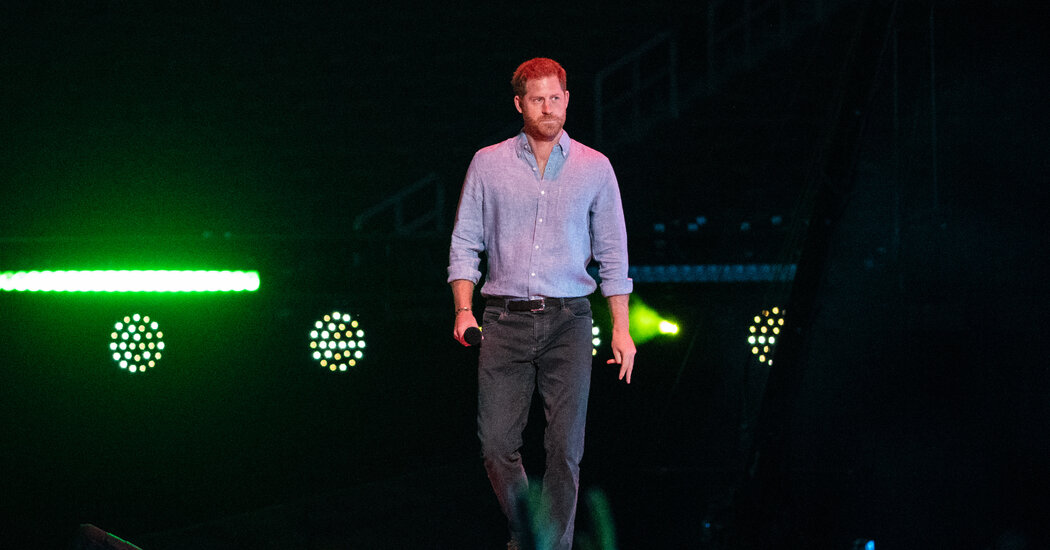