Kate Garraway has told how husband Derek Draper has “physically changed” after losing eight stone during his coronavirus battle and losing muscle in his limbs.

Derek has now been in hospital for a year and Kate says he has now lost eight stone in weight.

Referring to his physical condition she told the Mirror: “He has changed. Derek is physically very affected. His legs are like sticks, he has no muscle left. In terms of his movement, he’s physically affected.”

Derek will be seen in his hospital bed and speaking on Facetime with Kate as part of a new ITV documentary called Finding Derek which shows his fight to get well again in hospital.

Sadly because of lockdown, Kate has not been allowed to visit him since Christmas.

The 53-year-old Good Morning Britain presenter has been communicating with him via an iPad since the New Year.

She said: Things have regressed a little bit this year since January, but how much that is to do with the restrictions of not being able to visit, is unclear.

“And I’ve felt like I’m sort of hanging over the side of a ship, trying to hold onto him, so that when he kind of bobs up from this ocean of unconsciousness, you can see him sort of click in and you don’t know whether it’s because he can suddenly find a way to get out.

“Even if you don’t really know if that’s true. But I just think ‘I just want him to know that so that when he disappears back down, he’s got some hope there’.

Kate was speaking ahead of new ITV documentary Finding Derek which will show the challenges Derek and the family have faced a year on from when he first contracted coronavirus.

Although the virus had left his system, his body was dealing with kidney failure, damage to his liver and pancreas and heart failure.

*Kate Garraway: Finding Derek is on ITV tomorrow at 9pm. Kate Garraway The Power of Hope is available for pre-order now. 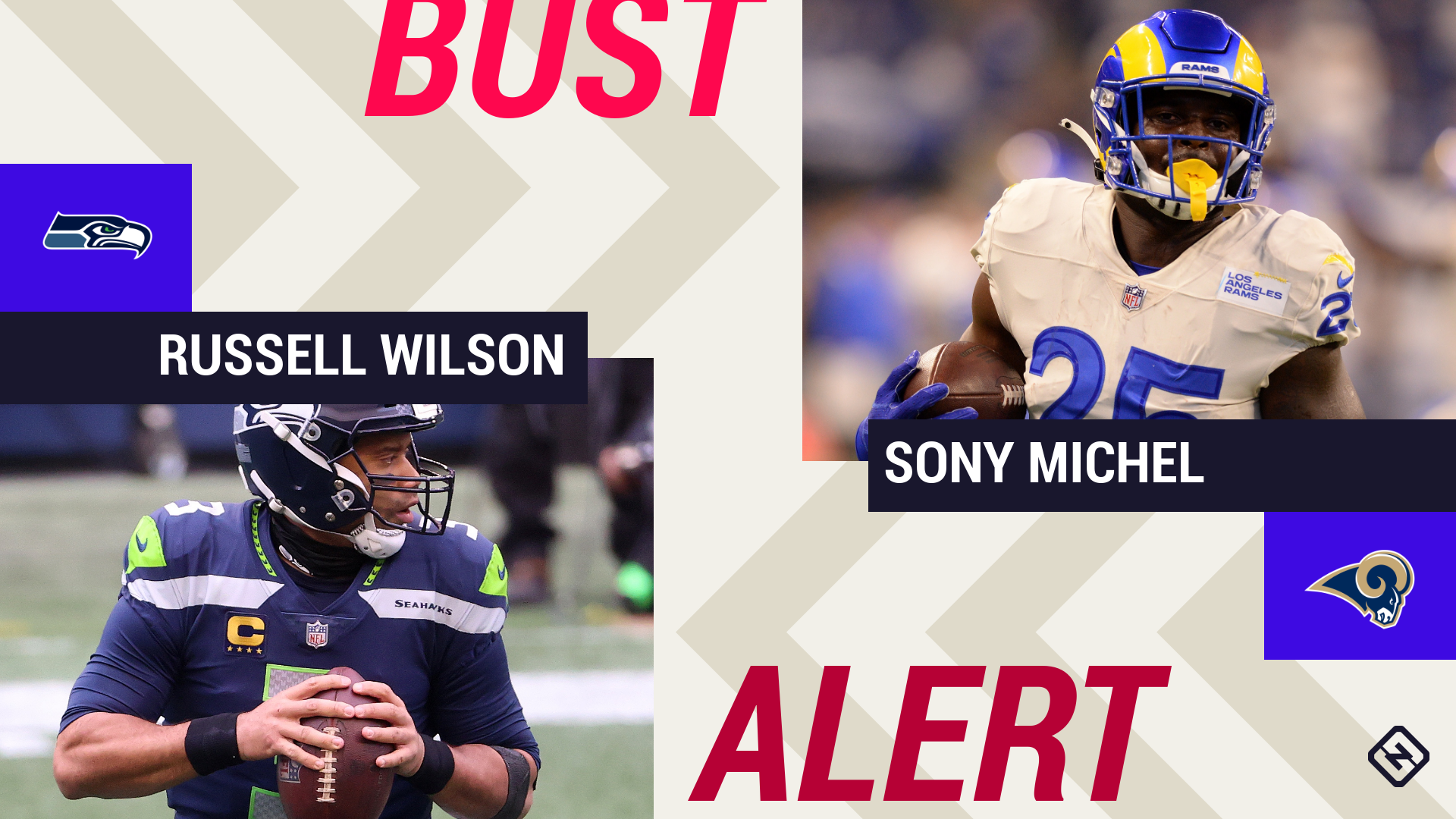 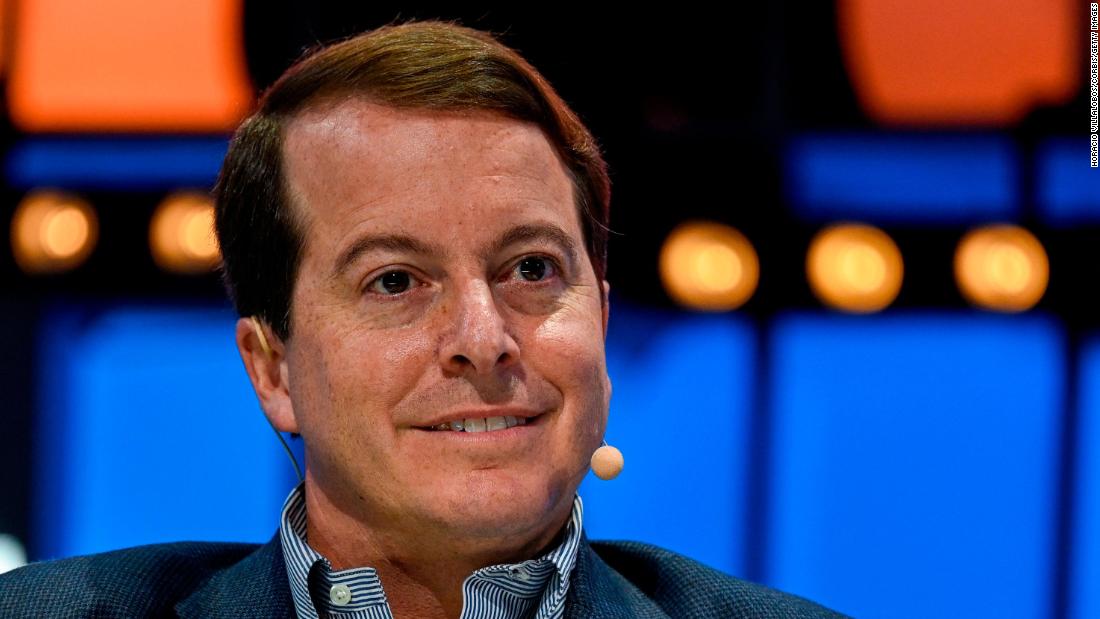 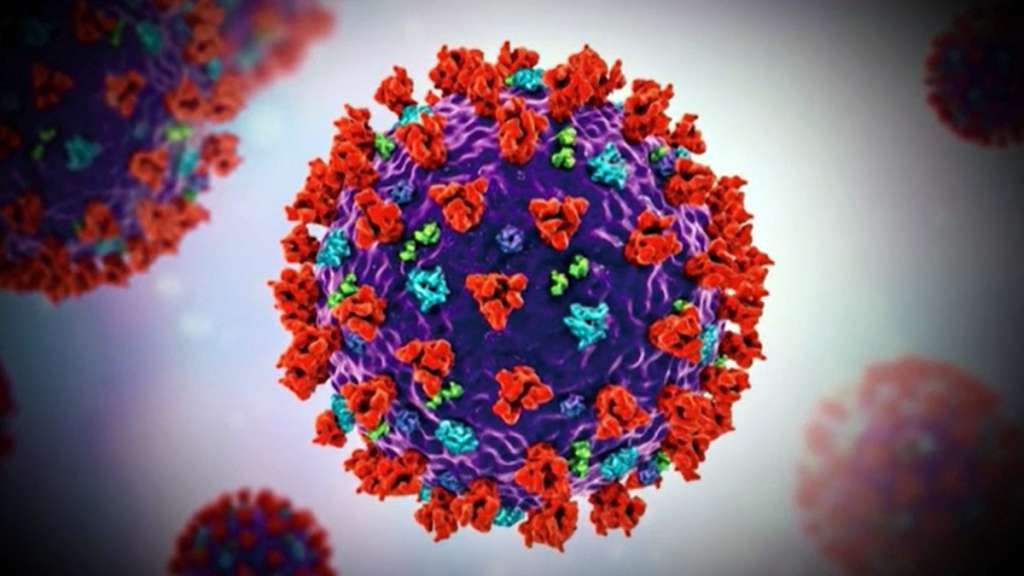